Addressing Intergenerational Poverty: In Search for a Better Future 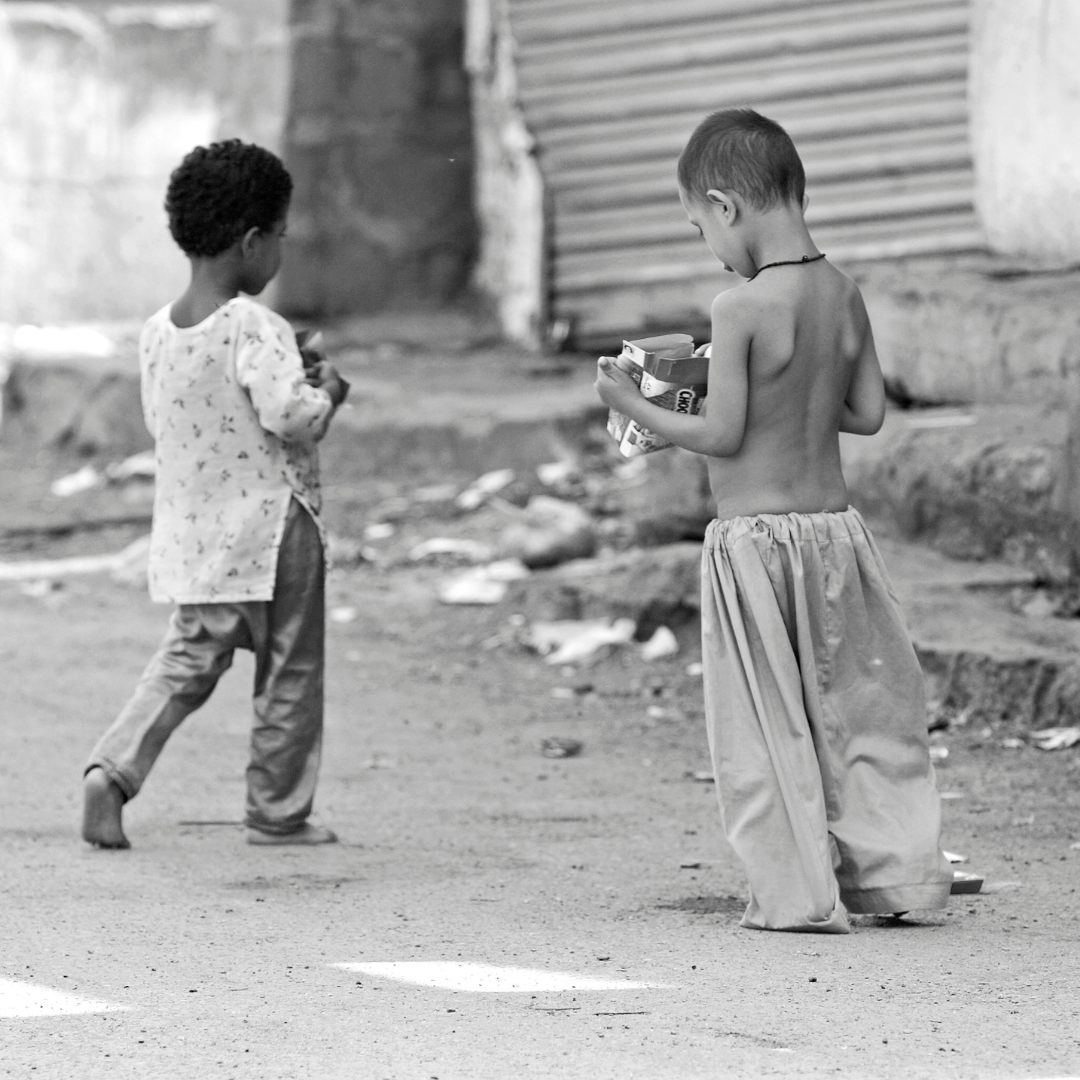 Addressing Intergenerational Poverty: In Search for a Better Future

Extreme poverty continues to persist in the world. High barriers to quality healthcare, a weakening job market, and political instability are some factors that attribute to this, but there is also the consideration that due to intrinsic systemic discrimination, those caught in a cycle of poverty will remain in that cycle indefinitely, regardless of the socio-economic safety nets that are made available to them.

In the case of the Philippines, over 25% of the population is living in poverty– this equates to roughly 26 million people who are subsisting on less than $2/day. But despite the inherent disadvantages of being born into poverty, Filipinos continue to be resilient and resourceful in pursuing opportunities that empower them to break out of this vicious cycle. In the 1970s, a trend of seeking employment overseas began, with a few thousand Filipinos, primarily male, finding work on oil rigs and construction sites in the Middle East. In the 80s and 90s, the service sector boomed and women began leaving to fill domestic and caregiving vacancies in developed countries within and beyond Asia. The Philippines continued to be one of the major sources of labor migrants for many countries across the globe, thus positively impacting not only the country’s economy, but also the standard of living for their families. The unique contribution of the Overseas Filipino Worker (OFW) phenomenon was the inspiration of my study and moved me to explore sustainable means of alleviating Filipinos from poverty by evaluating existing financial literacy modules, addressing certain gaps, and assessing how this can be improved and utilized as an appropriate tool and intervention for a specific target market.

There are several studies evaluating the impact of OFW remittances on the Philippine economy, with multiple authors citing that remittances can significantly influence economic growth. More specifically, these studies revealed that the presence of cash remittances increases the liquidity of households and provides consumption power, especially in times of economic crises. Others pointed out the role of remittances as a major source of foreign exchange. This is especially relevant for developing countries, like the Philippines, which are greatly challenged by fiscal deficits, external debts, growing trade imbalances, and limited foreign direct investments.

At a micro-scale, the remittances received from a family member working abroad offers a steady flow of income to the family. The hard-earned money of the OFW at the very least ensured that the minimum essential needs are met. Based on the consumer expectation survey data, more than 90% of the OFW household respondents spend the remittances on food and other household needs. Spending on education and medical expenses follow suit.

Although not guaranteed and automatic, it has been generally observed that a household which receives continuous remittances experiences an improvement in their standard of living. But this is also greatly determined by the financial discipline of the family members.

“The Philippines continued to be one of the major sources of labor migrants for many countries across the globe, thus positively impacting not only the country’s economy but also the standard of living for their families.”

The survey that was conducted with select respondents confirmed the insights from various data and literature accounts that the remittances received by the family members of Filipino workers abroad has helped them finance important family expenses. About 60% of the respondents said that they were able to buy a house or make major home improvements and save up for future emergencies because of remittance money. A number also mentioned they were able to afford to send their children to good schools, spend on personal and family needs, and pay outstanding loans.

In terms of actual utilization of the remittance, it is worth noting that the remittances received were mostly spent on essential items. Food and household items appear to be the first priority, education comes next, and medical expenses comes third. Interestingly, the allocation for investment showed to be the least in terms of their priority, even lower than allocation for debt payment and the purchase of vehicles. When asked how an increase in remittances (due to a salary increase or other similar factors) affects their spending choices, majority of the respondents’ first priority is to save the additional income. The second priority is to spend on family’s health or invest in medical insurance. The third priority was expenses related to home repairs and improvement.

While most of the respondents learned about financial literacy and management in a formal setting—school, universities and government and non-government programs, only 34% are confident that their understanding of financial management is sufficient to allow them to manage their finances responsibly and effectively.

Recognizing the impact of the hard-earned money to the national economy and the family, we think that this money should not be put to waste and to be properly managed. Thus, we proposed, and we are trying to do initial groundwork for a Financial Literacy Education for the OFW and their family members.

This financial literacy module aims to raise awareness and increase their understanding on financial management so that they can better allocate their expenditures and maximize the hard-earned income of their overseas family members. For some, it could also empower and motivate them to improve their way of life and permanently escape poverty.

There is also an expected ripple effect in which direct beneficiaries of the module will share these learnings with other family members in similar situations as them. We highly believe that financial independence will allow a person to contribute more outside of his or her personal concerns and may be a great catalyst in promoting a better economy for one and all.

The author would like to acknowledge the contributions of the following: 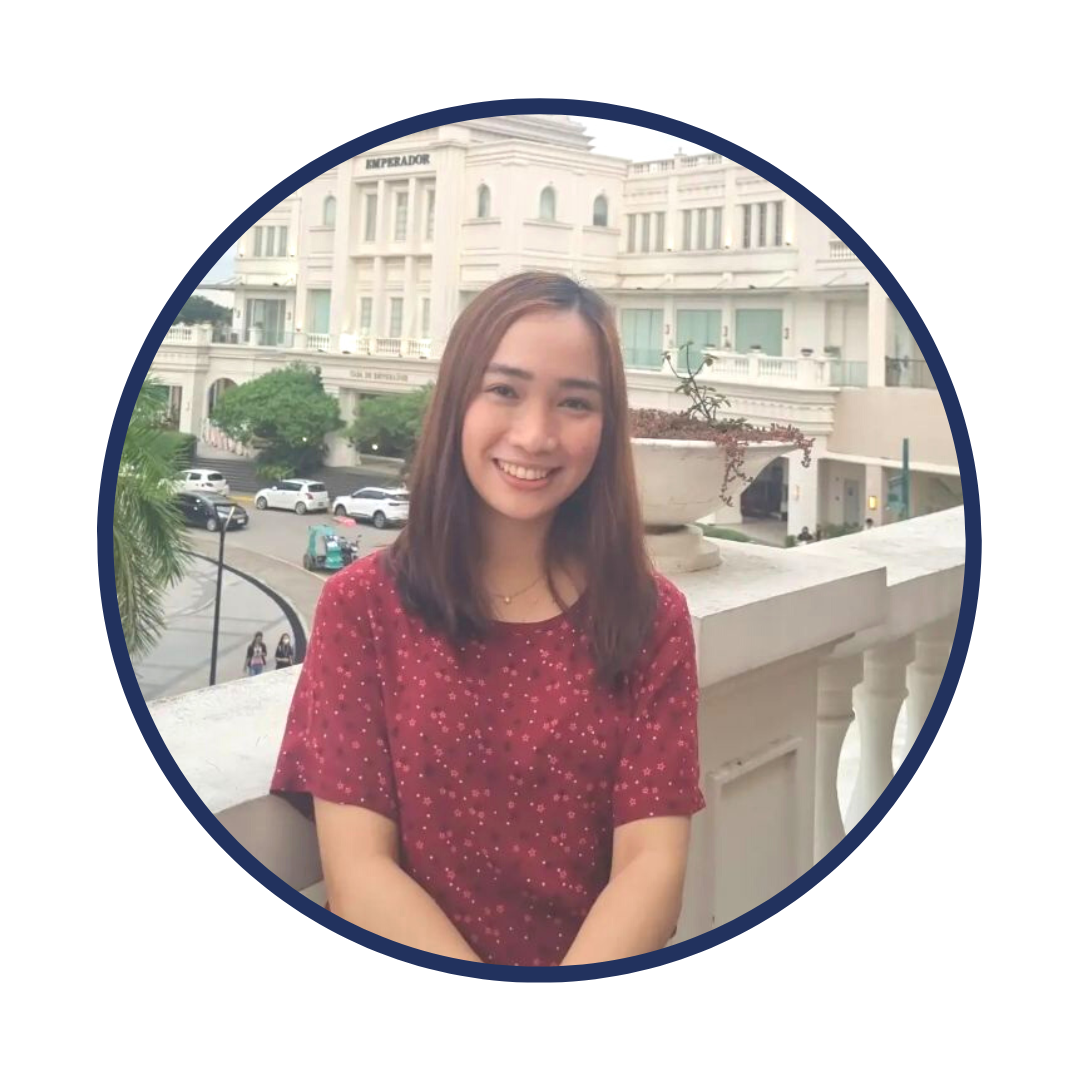 Researcher and fellow in The Economy of Francesco Academy

Vice-Dean, School of Economics, University of Asia and the Pacific (UA&P), Philippines