THE ECONOMY OF FRANCESCO ORGANIZING COMMITTEE

The Economy of Francesco is one of the processes of the pontificate of Pope Francis, calling young economists and entrepreneurs worldwide to put in action and to follow with renewed commitment and drive the work of giving a soul to economy.

The event title is a clear reference to the Saint of Assisi, an example par excellence of care for the least of the earth and for an integral ecology, and also as Pope Francis, who since Evangelii Gaudium and then in Laudato Sì, denounced the pathological state of so much of the world’s economy calling for a new economic model.

The Holy Father met with the Bishop of Assisi, Domenico Sorrentino and the economist Luigino Bruni, because of his genuine concern for the world. The idea of addressing the challenges of the economy, starting from the economic thought and action of young people, was supported enthusiastically by the Holy Father. This resulted in a call addressed to young economists and entrepreneurs worldwide in May 2019.

From the beginning the promoters of the event The Economy of Francesco. Young people, a pact, the future – Assisi 2020 set up an organising committee to make the preparation of such an important initiative concrete and operational.

Today the Diocese of Assisi, the Serafico Insitute and the Economy of Communion, with the support of the Dicastery for Promoting Integral Human Development, in collaboration with the Local Council of Assisi, the Franciscan Families, the Pro Civitate Christiana and the Sanctuary of the Spogliatio are involved. Valuable partner for the sustainability of the event is SISIFO – Società Benefit.

Since May 2019, the Committee has welcomed requests and set up collaborations with the academic world, movements, associations and international institutions that have expressed the desire to be part of this process that – in the words of Pope Francis – we are all invited to live as “culture, vocation and covenant”.

Starting from this mandate entrusted and renewed to young people, the Committee continues to support the economists and entrepreneurs of Economy of Francesco which today we can define as a process of change in the economy with faces, personalities and ideas that moves and lives all over the world for a just, fraternal and sustainable economy.

The President of the Committee is the Bishop of Assisi, Domenico Sorrentino. 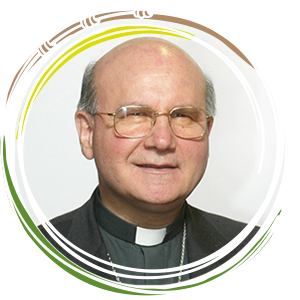 With his prophetic gesture, the ‘poor man’ of Assisi did not make an anti-economic act, but rather through his action he laid the foundations of an alternative economy

“I live in the place where eight centuries ago a young Francis […] stripped off to the point of complete nakedness […]. A spectacular gesture, but above all a prophetic one that recalls all those who have been ‘stripped’ throughout history, invoking for them an ethics of solidarity capable of closeness, care and sharing. With his prophetic gesture, the ‘poor man’ of Assisi did not make an anti-economic act, but rather through his action he laid the foundations of an alternative economy”.

The diocese, moreover, is home to all those involved in the preparation of the event, starting with the Franciscan families, heirs and custodians of the ideal of Francis.

Professor of Political Economy at Lumsa and international coordinator of the Economy of Communion project, Luigino Bruni is the Director of the Scientific Committee, which was responsible for selecting the first candidates and then for supporting and animating the commitment of young people by promoting training, reflection, meetings and action on the major issues and challenges of the economy, finance, work, sustainability, human rights, and enterprise. 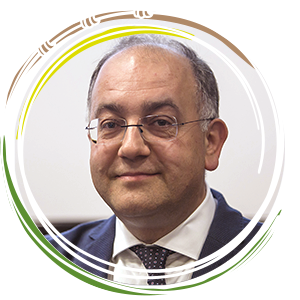 “Pope Francis’ invitation to young economists and entrepreneurs marks a historical milestone, because two great themes and passions of the Pope are united in this event: his priority for young people and his concern for a different economy. We invited some economists and entrepreneurs, those most attuned to the spirit of Francis’ Oikonomia, in order to give young people, the best of today’s economic reflections and practices in the world. Above all however, the approach of young people to environmental and economic issues is much more advanced than the one of adults and it must be taken very seriously. There is a great need for The Economy of Francesco, and only young people can achieve it”.

The Economy of Communion involves entrepreneurs, workers, scholars and economic activists, committed at various levels to promoting an economic practice and culture based on communion, gratuitousness and reciprocity, offering and living an alternative lifestyle to the dominant one in the capitalist system.

Finally, we report the valued testimony of the civil spirit represented by the Municipality of Assisi. Here are the words of the Mayor Stefania Proietti: 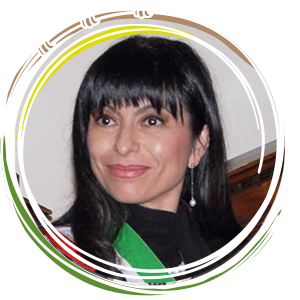 Assisi can become a city-laboratory […] for new pathways of peace, for new schemes of sustainable and integral human development

“Assisi will be ready for this event of extraordinary importance […] that will lay down new pathways, paving the way to the future. Assisi can become a city-laboratory, an open-track, a beacon for a new humanism, for new solutions for the care of creation, for new pathways of peace, for new schemes of sustainable and integral human development”.

Also, on the Committee, the charismatic soul of “excellence” in charity, is the Seraphic Institute, a non-profit Ecclesiastical Body that promotes and carries out rehabilitation, psycho-education and social and health care activities for children and young adults with physical, learning and sensory disabilities. 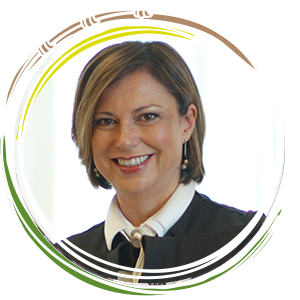 “We will follow the road that will lead us to [the event] having in our eyes and hearts the faces of children and young people that we meet every day. We will take part in the organization of this initiative to constantly remind participants, that a fairer and more inclusive society can only be built by starting from the most vulnerable”.