“The Highest Poverty”: how early Franciscan economic thought anticipated the debate on the paradox of malnutrition

“Food is necessary to the existence of man”

Around 33% of the world population suffers from malnutrition. But what does malnutrition exactly mean? On the one hand, one part of the world does not have an adequate access to food in order to live a healthy life: one in five people suffers undernourishment, especially in developing countries. On the other hand, people feed with high-calories food leading to metabolic disorders: about a billion and a half adults are overweight, especially in Western countries.

Undernutrition and overweight are two opposite extremes (or the two faces of the same coin, if you prefer) that give origins to the famous “paradox of malnutrition”, also known as “double burden”. This paradox derives from the coexistence of undernutrition and overweight not only in global space but also in the same country. These two phenomena should be contrasted, otherwise their socio-economic impact will be disastrous, causing huge inequalities in food access conditions. But we have to proceed gradually, clarifying what these two phenomena are and emphasizing what the role of the Economy of Francesco is in light of these.

Firstly, undernutrition and overweight respectively deal with food poverty and food waste. How may we define these two issues? Certainly, it is complex to provide a definition of food poverty because a univocal analysis of this concept does not exist yet. Among the possible accepted definitions, however, there is one that stresses analogies between food poverty and food security because food poverty certainly leads to a lack in access and stability of food resources. Thus, food poverty directly depends on food insecurity.

Only in this very latter decade, food waste has been recognized as a problem by policymakers. This recognition locates in a broader framework, namely the global transition from a linear to a circular economy. However, as consumers, we are often not assisting to a general trend towards the adoption of sustainable behaviours where waste is seen as a resource rather than rubbish. But some policymakers are promoting sustainable policies, including the reduction of food waste in order to favour food donations of exceeding food resources for fighting food insecurity, in turn, food poverty.

Once clarified the categories of undernutrition/overweight and food poverty/food waste, I will tell you which role the Economy of Francesco may play for these issues. From a historical perspective, in my research for the “Economy of Francesco Academy”, I show how pioneering early Franciscan economic thought was regarding these two biggest contemporary food system problems because they provided a critical analysis of these two phenomena already seven centuries ago, long before they became so popular in contemporary debates.

As consumers we are often not assisting to a general trend towards the adoption of sustainable behaviours where waste is seen as a resource rather than rubbish.

In this regard, my main claim is that early Franciscan economic thought anticipated these debates on the paradox of malnutrition through their criticism towards food poverty and food waste for a more balanced individual relationship with food. In addition, I argue that this more balanced relationship is an ante-litteram example of sustainable food consumption against the paradox of malnutrition. I firmly believe that I am sharing with you something more than historical evidence. It is a paradigm that could be also applied in economic reality. Thus, it might be interesting for the “Economy of Francesco” community, especially for villages like “Agriculture and Justice” and “Life and life-style”.

I am going to share with you some results of my research. Since the very early beginning, Francis of Assisi established a distinguishing relationship with food, principally based on the imitation of Christ. This relationship provides a seminal contribution to the idea of “Franciscan poverty”, elaborated in the Franciscan Rule of 1223. According to this Rule, the Lesser Brothers ought to live without any individual possession and/or communal poverty because their only goal was to serve the Lord in (material) poverty and humility.  Also in this case, it is complex to define this understanding of poverty: Francis did not avail of technical economic and/or juridical words. However, the most famous Franciscan scholars agree that Franciscan poverty referred to a general restricted use of goods.

How does this restricted use of goods (or, even better, “highest poverty“) relate to the contemporary debate about the paradox of malnutrition? About food poverty, that’s true: Early Franciscanism endorsed food renunciation. However, on the one hand, this is an example of voluntary food poverty, differently from contemporary food poverty that is exclusively unvoluntary; on the other hand, the element of food renunciation has been probably exaggerated by the literature.

Francis did not have a radical distrust versus food and admitted relevant exceptions to the highest poverty when it came to food. When there were digestive and assimilation problems, for example, Francis defended the right to eat proper meals to ensure individual survival. At the same time, Francis often deprived himself of food for giving something to the poorest. It was a pioneering example of food donation that reduces the risk of food waste through the redistribution of food to those who did not have even the necessary amount. This, in turn, reduced the previously discussed double burden deriving from the paradox of malnutrition.

All these elements highlight that early Franciscan economic thought believed that individual survival was more important than practice of the highest poverty. In this regard, an interesting episode is represented by a friar who cried in the night, mentioned in the Compilatio Assiensis (1311). That friar was afraid of dying because he was too hungry.  I firmly believe that the image of this friar who cried in the night for his excessive hungriness is the synthesis of all those voices of hungry people who live in a condition of food poverty, but who have no one to listen to them.

On the contrary, Francis asked to set the table and they ate all together. This dinner acquired a theoretical value for early Franciscanism because in that occasion Francis explained what were the proper behaviour to have towards food. In his analysis, there was no space for rigorism: indeed, Francis supported that the Lord desired mercifulness, not sacrifice. The highest poverty is not about food poverty, but about establishing a proper relationship with food, avoiding food waste. In this way, Francis was encouraging the adoption of sustainable food consumption behaviour for the first time in the history of economic thought, when nobody considered the already existing issues of food poverty and food waste.

Undoubtedly, my project is not a point of arrival, but a starting point for another one! My next project will show how this criticism of Early Franciscan economic thought towards the paradox of malnutrition, together with the foundational values of Franciscanism (like that of solidarity, just to name one), are useful in order to find new practices for solving these two food system problems, through initiatives like those of “Citadels of Solidarity”.

These citadels would be charitable cities where exceeding food resources are distributed through mutualistic locally based practices like free food aid, food supports for immigrants and a popular feminist canteen. These charitable cities can simultaneously make use of food waste and help poorer people against the paradox of malnutrition through actions inspired to Franciscan values.

As Pope Francis supports, “food is not private property”. This is the time to make food a common good! 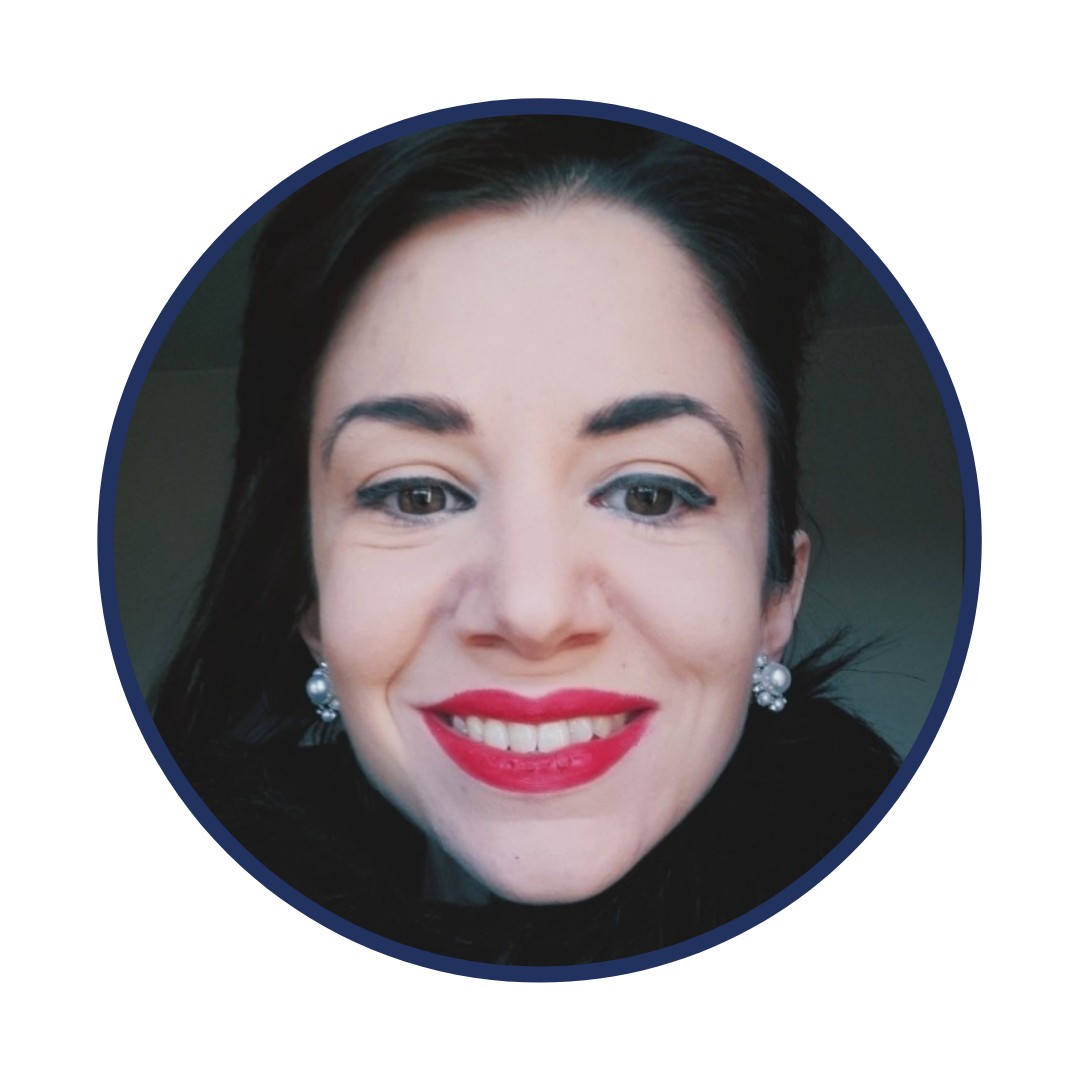