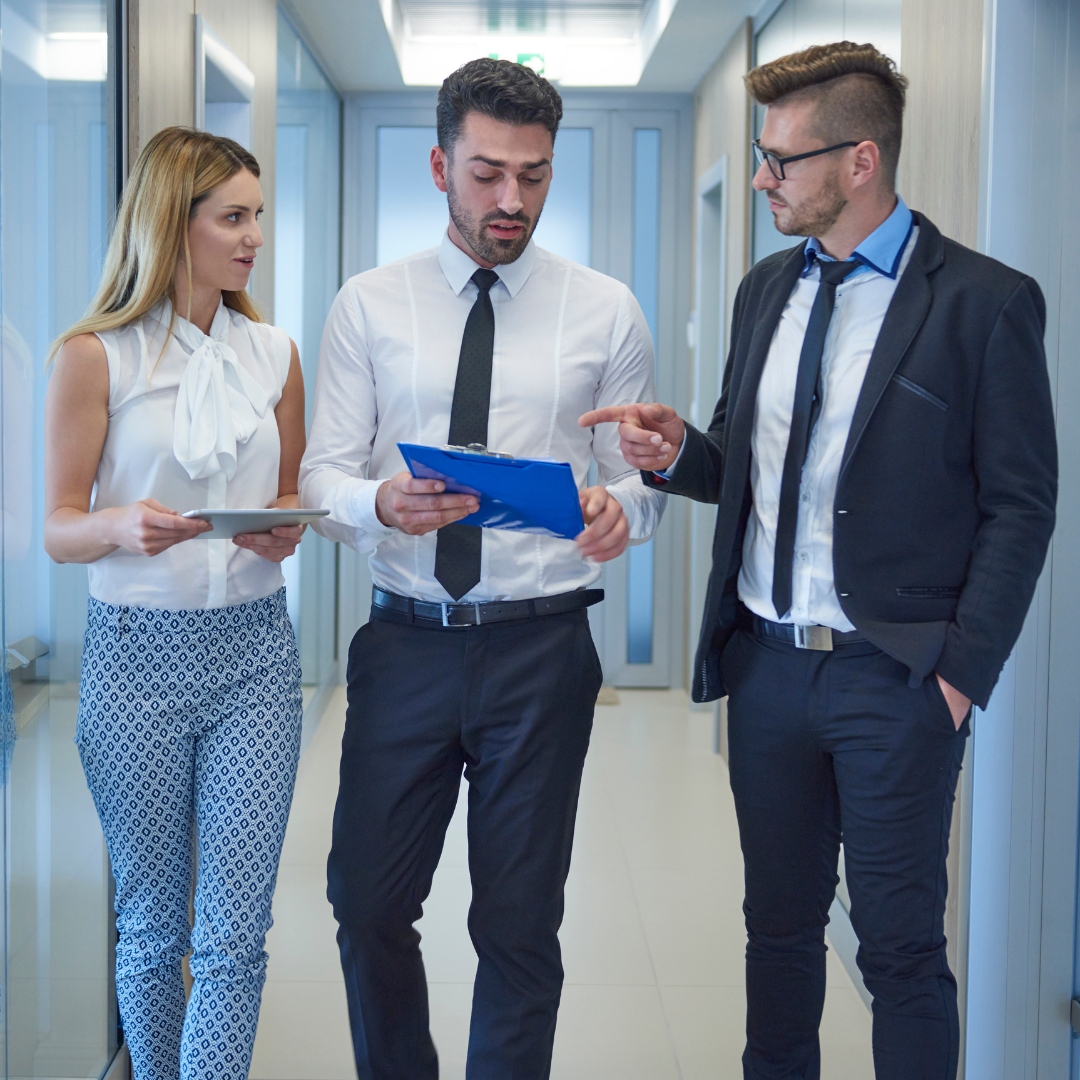 As we get closer to our meeting in Assisi, I want to share with you a few words about some economic ideas that can build a basis on which we can think together about a new way of conceiving the economy. All three ideas are very well connected to Pope Francis’ writings and thoughts and are able to deal with our many contemporary challenges: the environmental crisis, high levels of inequality, precarious labor, political extremism and/or indifference.

I have been researching these ideas for the past ten years, throughout my graduate and undergraduate studies at the University of Campinas, a well-known research center for heterodox economic approaches.

They are not just ideas, then, but should inform an economic program for a better future.

I want to start by establishing my particular view of our economic era. We live in times defined by the development of “neoliberal” capitalism, a form of reason that considers man to be guided by competition. Each individual is the only responsible for its own destiny. Each individual should constitute an enterprise of themselves. Markets and moral rules bond individuals together, and there is no such thing as social interests. Neoliberal economists “rediscovered” the market as a world disciplinary system to contain the advances of democracy.

Contemporary capitalism is not only neoliberal, from the standpoint of political reasoning, but also financial, in terms of economic logic. This means that we live in an economic world in which predominates a “financial logic in the decision-making process of relevant players”. Finance itself has changed a lot in the last few decades and became a global system with less regulation and much more innovative, with new kinds of assets and institutional investors that submits everything to the decisions taken at financial markets and agents worldwide.

With that in mind, the first idea I want to share with you states that finance is a potent, dangerous, and destabilizing dimension of the economy, and therefore cannot be left to function by itself. I don’t mean finance needs to be abolished, since finance is a structural element of the capitalist economic system. However, finance can be very different depending on the political and institutional context in which it exists. A big problem emerges when finance becomes central and potent enough to determine how companies work, the way working families spend their income, the form assumed by labor relations, the economic policies defined by governments. A finance for the common good is one that promotes state, business, and social initiatives of investment in the long run, and therefore works as support for economic growth, not as its protagonist.

Given that, the second idea I want to defend is that we urge to create a new, extra-market institutional schema to better connect economic activity to social needs. Once we have finance put to service of investment in the long run, we need an institutional structure that would allow these investments spread throughout society to reflect what society actually needs to live better. Economic growth and social needs don’t necessarily (and usually) come together, but it doesn’t mean they can’t. Economic activity means that social resources (privately or collectively possessed) are applied in a production process to achieve a final result, whatever it is. War supplies imply economic activity, but clean energy production also does.

Neither Economics nor Political Science has any value for society if they are to establish dogmas that prevent us from thinking of the State in these terms.

We can therefore think of a democratic, social, legitimate institutional schema that would promote economic activities connected to our social needs to build common good assets. Many people around the world, for example, still live without access to clean water or the required nutritional diet. If economic activity (or part of it, at least) is defined by institutions created to promote the solution of social needs, these problems will guide new investments and economic enterprises. I believe this is what Professor Mariana Mazzucato has long advocated for with her idea of “mission economy”.

Finally, if finance and economic activity are aimed at solving our social common needs through investment in the long run, my third idea brings the role of people in this process and states that work is no longer a good way of conceiving human activity for everyone. I know this sounds too disruptive, but we can’t close our eyes to precarious labor. While part of individuals can still find a good way of living through regular, stable jobs, or successful entrepreneurship, most the people around the world (and a growing part of them) struggle to find living wages, enough work hours, and good benefits through employment.

In his Encyclicals, Francisco tells us that we need to find ways to promote everyone’s personal development, to assure that everyone will contribute to society through their effort. But this is not the logic of work in the market, and we are now witnessing the dissolution of the worker in the abstract concept of work time. When a health care professional, a driver, or a food deliverer takes an instant gig at an online app, they are not workers, but random people occupying slots of work time generated in the market, with no regard to their personal needs, to how much they need to provide a good life to their own families. I defend that we need to overcome the idea of work as how people contribute to a better society. Instead, we can conceive human activity from the point of view of the proposed new institutional structure that not only connects economic activity and social needs but also takes into consideration the full lives of those who work to accomplish these endeavors.

For these ideas to work, I want to add a fourth one or a corollary: we have to get rid of our prejudice towards the State. I don’t want to identify the institutional schema I propose with the State as people usually think of it. Instead, I invite everyone to think of social space, democratically constituted, scientifically informed, legitimated by society, formed by people qualified to achieve defined social goals, determined by our common needs as mankind. This is how I think these 3 economic ideas can be implemented in the sphere of the State, with groups of work specially assigned to build a better future for everyone. Neither Economics nor Political Science has any value for society if they are to establish dogmas that prevent us from thinking of the State in these terms.

From the outskirts of Buenos Aires to his inspiring Papacy, Francisco has long advocated for solidarity and the common good. I believe Francisco represents the opposite of neoliberalism and I hope Assisi will be a new Mont-Pelerin, once again gathering economists, entrepreneurs and activists, but this time to promote the return of society and the prominence of the common good. I hope these 3 ideas can be a humble contribution to everyone who is willing to come to Assisi with an open mind, ready to rethink the pillars of our times. 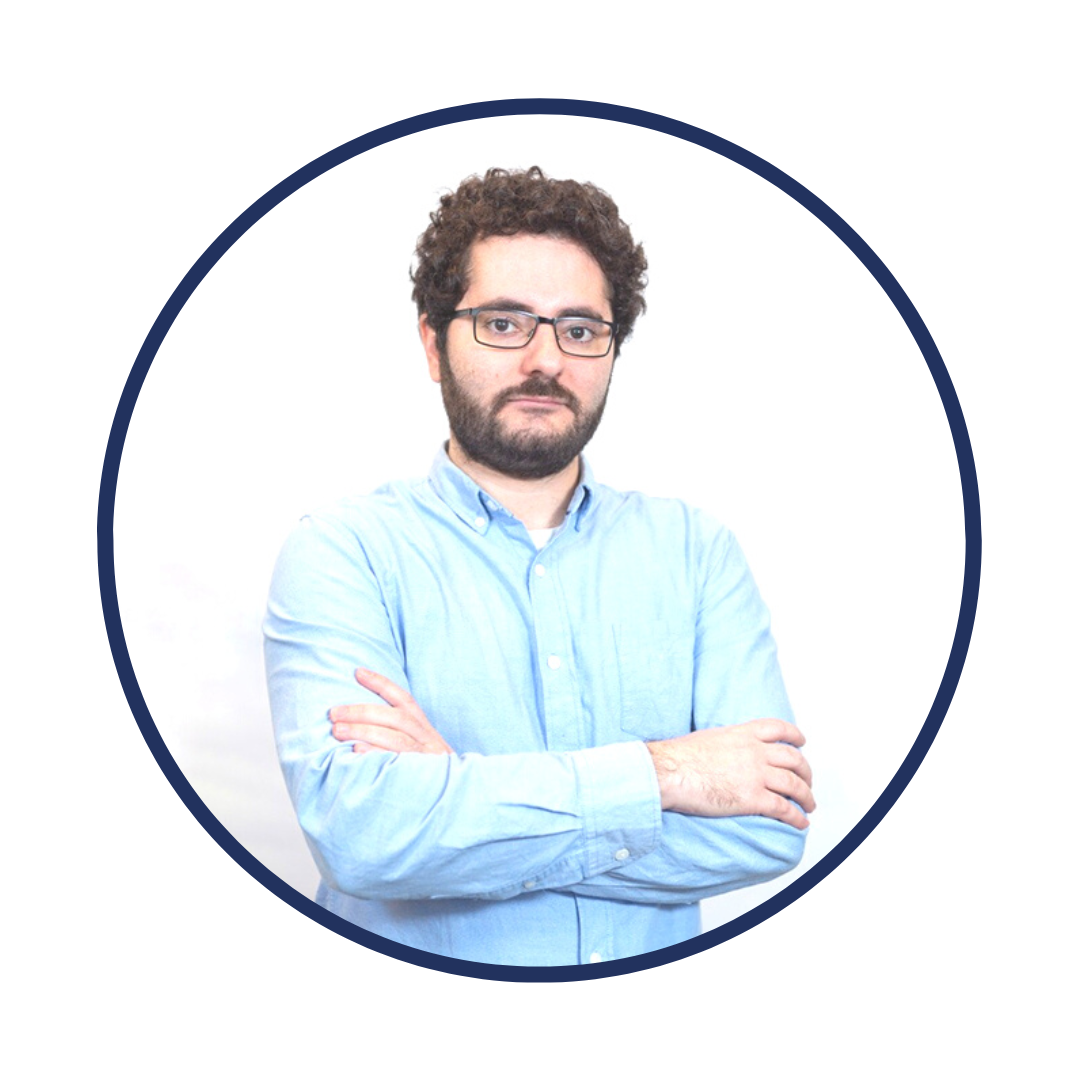