A robotic hand to support the ‘invisible hand’ of the market 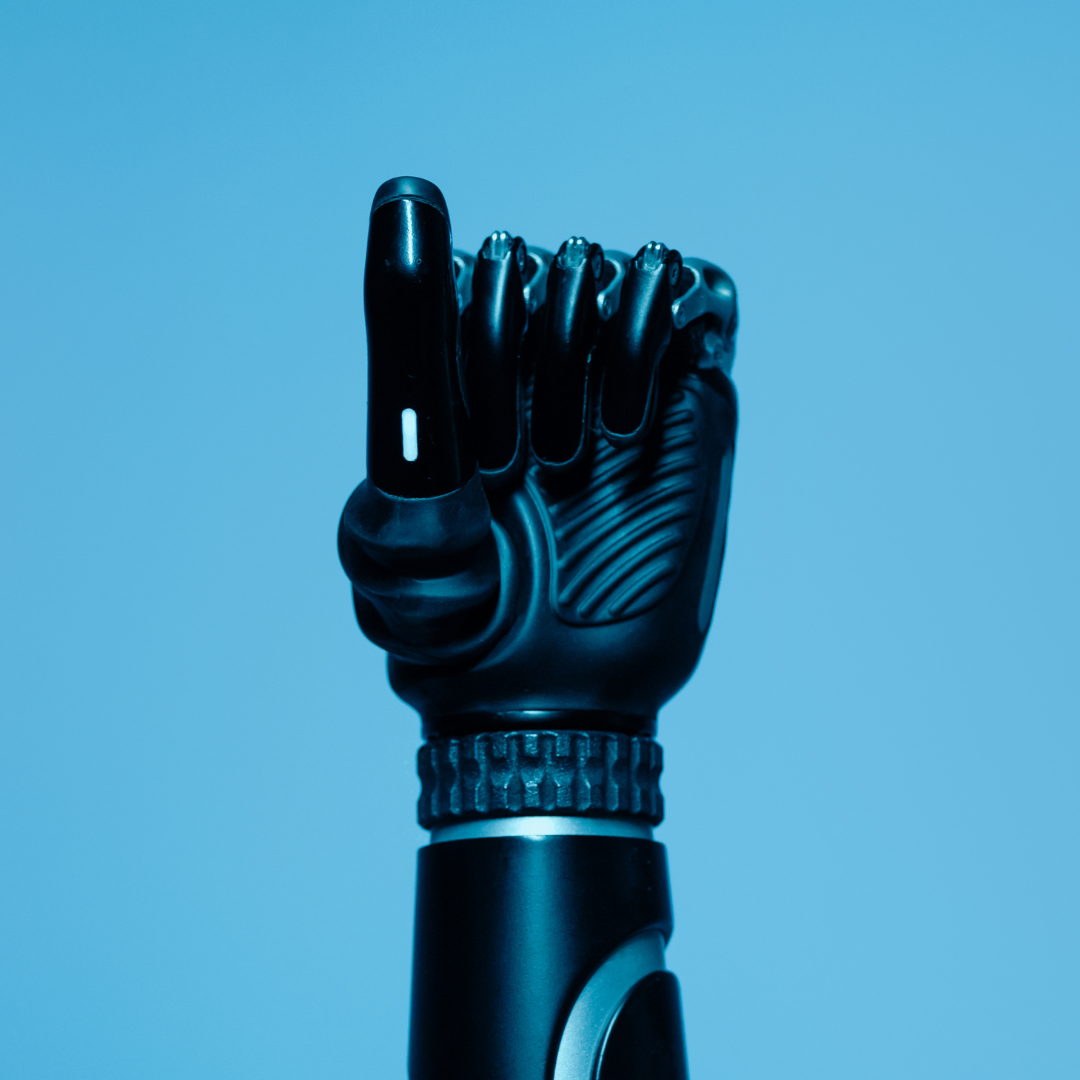 A robotic hand to support the ‘invisible hand’ of the market

Market laws are not deterministic but are related to behavior. The topic dealt with here, briefly, concerns the possibility of controlling behavior such as the uncontrolled rise in prices for certain socially relevant products where that cause damage to families, businesses, or entire populations along the supply chains and catchment areas that they feed.

The proposed solution, albeit impracticable in the short term, is considered to be interesting to evaluate where a gradual move away from globalization is actually triggered at the international level, with the aim of giving rise to territories capable of developing with a certain degree of autonomy, especially in the field of energy.

The proposed solution, to be considered only for supply chains that have a strong social impact, brings into play the new tools available today: IT platforms, Big Data and Artificial Intelligence, which allow demand monitoring, in real-time, on a vast scale.

In the brief reflections that follow, within an obviously very simplified framework, the focus of attention is on some aspects concerning the functioning of the market with the aim of assessing in a completely theoretical way the possibility of using the information technology tools available today to inhibit those ‘free choices’ of producers that lead to even serious damage to citizens and businesses.

The power of producer:

As is well known, the laws that regulate the market are not ‘laws’ in the sense of physics in which cause-effect relationships are conditioned by deterministic constraints between the variables.

They are instead mechanisms linked to behavior, to free choices.

If demand for a product exceeds supply, for example, the producer (or producers by agreement) ‘may’ raise the price: they don’t ‘have to’. The laws of the free market allow them to seize the opportunity offered to them to raise the price regardless of the effects their move has on the people involved, at the various stages, for example, of the supply chains fed by that product.

In the following text we propose a way, which is practicable in particular cases, whereby through the introduction of a ‘third party’ between producers and consumers (typically the state or a body delegated by it) achieves a ‘decoupling’ between the logic of producers and the needs of consumers.

Again with reference to a product whose demand increases, e.g. as a result of the development of the economy in a particular area, decoupling requires that the third party has the ability to ‘govern’ demand. Indeed, if not all demand can be satisfied, it is necessary to know which demand underlies an unavoidable need and which, on the other hand, may temporarily remain unsatisfied.

That is, the tool the third party needs is a ‘map’ that distinguishes between consumers or categories of consumers who cannot do without that product and consumers who instead have a medium or low ‘urgency index’ of need. It is necessary to know, individually or by categories, the consumers in order to rank them so that the third party, in the presence of an excess of demand, can decide who will have access to consumption and who instead will have to wait or draw on stocks or be subject to temporary rationing.

This is to ensure that it is not a price increase that determines the pool of those eligible but need.

An advanced tool: the IT platform

In order to draw up the “map” mentioned above, a number of tools are needed, which can be integrated into an IT platform to manage them.

First of all, it is necessary to develop ‘urgency indices’ of need, as mentioned above.

For some pharmaceutical products, these can be identified quite easily, on a scientific basis: the most immediate example is that of vaccines. During the pandemic, vaccines were distributed as a matter of priority to the elderly, the frail due to health problems, medical and paramedical personnel, and the police and the carabinieri who were in contact with many people.

«As is well known, the laws that regulate the market are not ‘laws’ in the sense of physics in which cause-effect relationships are conditioned by deterministic constraints between the variables».

This is an important recent example of ‘decoupling’ implemented by the state with an IT platform that on the one hand issued orders or received vaccines ordered from Europe, while on the other hand distributed vaccines (in this case at zero cost) according to a predefined ranking, with the support of a scientific committee. It is distributed according to the logic of need and not of financial capacity.

Obviously, it is up to the individual state to construct the indicators and manage the platform, which can be used for socially important products that affect the supply chains throughout the territory.

It is interesting to emphasize that until a few years ago, it was unthinkable to build a map by extracting data from the consumer domain and then processing it, in real-time, with Artificial Intelligence algorithms. It was not possible, but today it is and it would be extremely useful to do so for socially important products positioned at the root of the processing and distribution systems spread over the multiple catchment areas.

The third party can control the situation in the face of shocks resulting from natural phenomena or from political choices or conflicts of a warlike nature, on the one hand by keeping firm (where possible) the prices of contracts established with suppliers, and on the other hand by guaranteeing priorities and price control in the distribution of products: establishing the pool of access to consumption on the basis of needs and not of financial capacity.

Globalization and the presence, in particular, of an extremely complex network of energy distribution from coal, oil and gas make it impossible to achieve decoupling between producers and consumers for important and less important products in those states that wish to do so.

However, there seems to be a growing conviction that we must – and we apologize for the term – ‘deglobalize’.

It cannot be accepted that a calamity in a specific area of the planet can lead to shocks, inflation, recession and suffering almost everywhere and on a large scale. We need to regain autonomy and in particular autonomy in energy sources.

In some respects, this is not a dream: we have long been talking about a green revolution. One of the most important aspects of this revolution concerns the possibility of storing electricity produced by photovoltaic panels or wind farms, which is subject to fluctuations, through electrolytic systems that allow on-site generation of hydrogen that can be piped or stored in cylinders.

Hydrogen can then be used elsewhere, in a reverse process of electrolysis (fuel cells), to produce electricity.

It is then conceivable, in a very concrete way, to create energy self-sufficient communities that can interconnect within a territory to compensate for shortfalls or gluts in production compared to demand, using stocks.

The conclusions of this brief reflection are as follows:

If the functioning mechanisms of the economy, which are taken for granted but do not consist of deterministic laws, are to be changed to avoid the shocks from price fluctuations caused by producers, financial institutions and speculators, the role of states must be enhanced by using the new tools available today thanks to new technologies, Big Data and Artificial Intelligence: a ‘robotic hand’ is needed to support or correct the ‘invisible hand’ of the market.

If the behavior, whether individual or collective, of Homo Oeconomicus brings harm to others, if his freedom to increase his own well-being brings discomfort or suffering to those who suffer from the effects of his choices, then those institutions that preside over the values of justice and transparency on which the constitutions of democratic states are based must intervene, with the powerful tools available today. 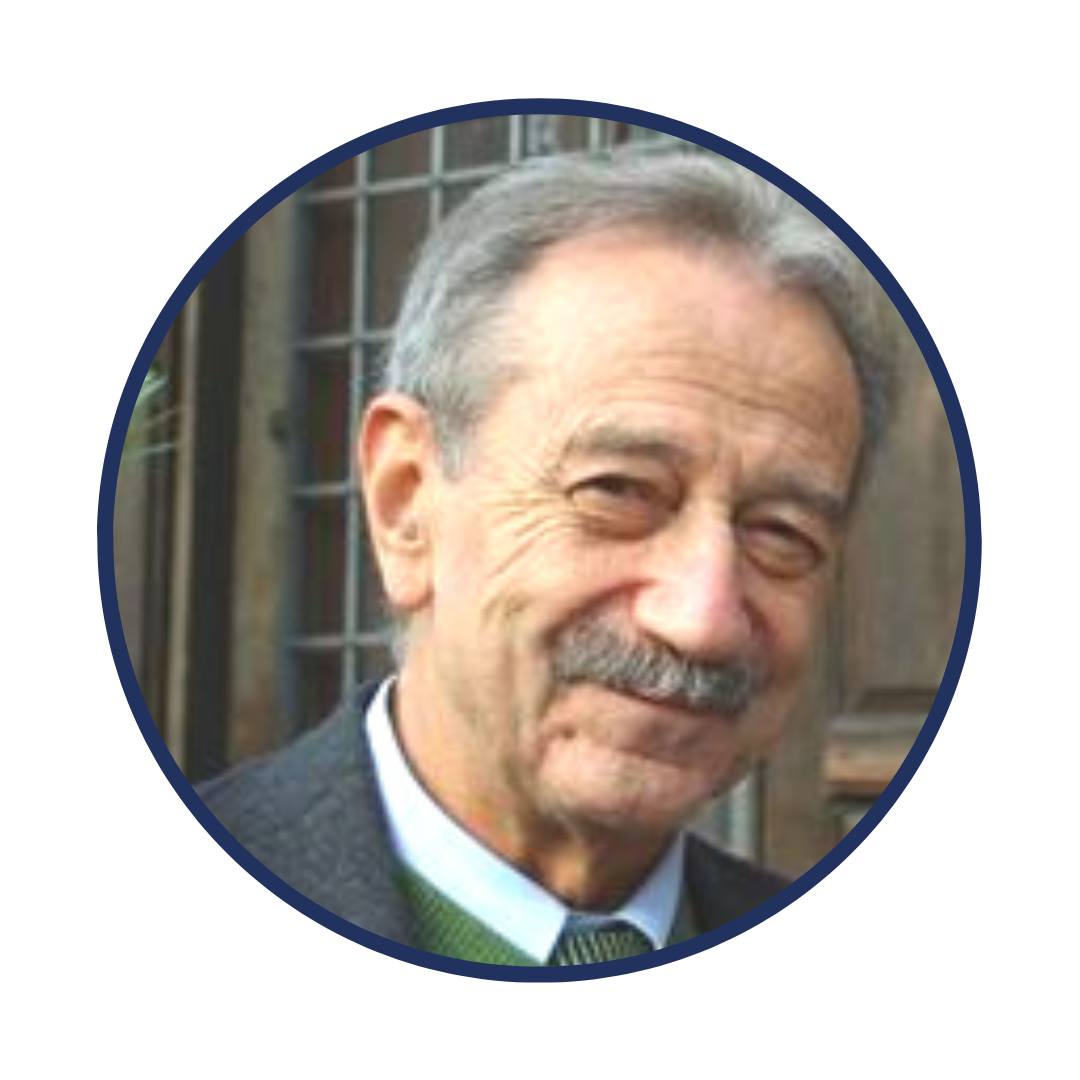 Electrical Engineering at the Milan Polytechnic.

He began working in Milan in the telecommunications field, first within the Fiat Group, as Head of
the Organization Department in a company of 9,00ti employees, and then in the Alcatel Group.

Since 1999, he has been a contract professor at the University of Trieste for the course of Business
Statistics in the Faculty of Economics, now the Department of Mathematical Economics and
Statistics.

to which the Faculties of Engineering, Economics, and Psychology have contributed.

He also has promoted and managed regional projects for far high schools on multimedia education topics.