Changing the system is possible: why not start first from the economic sector? 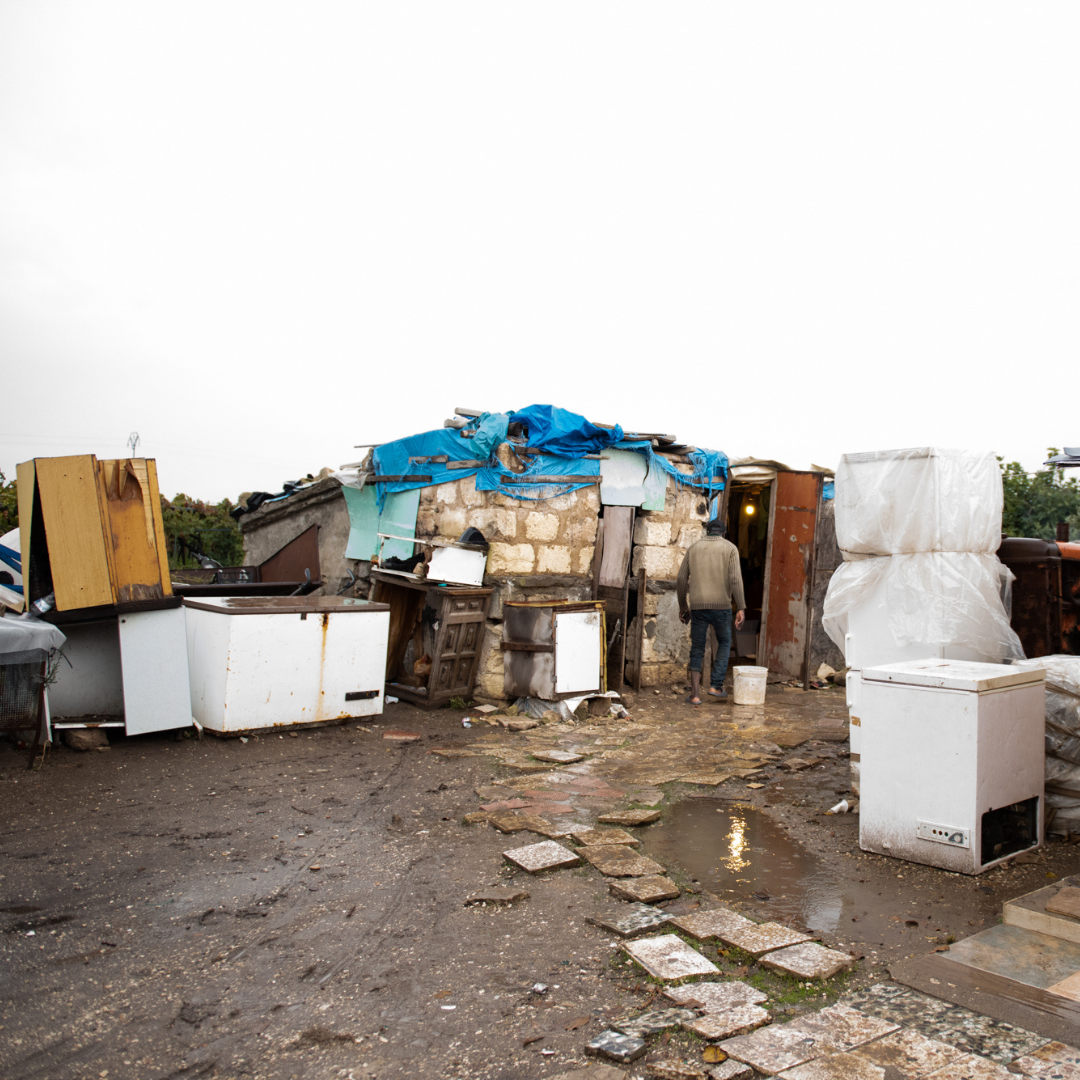 Changing the system is possible: why not start first from the economic sector?

The vast agri-food chain is the leading economic sector in Italy in terms of revenues. But it is based on a system of exploitation that is unsustainable for humans and the environment. How can we reverse this trend, moving from good practices to a real transformation of the system? This is the first of two episodes, in which the author addresses the topic.

If The Economy of Francesco (EoF) is a community of young economists, entrepreneurs and change-makers convened by Pope Francis to shape a new economy, this transformation can only start from the leading economic sector in Italy, which also represents best the Made-in-Italy brand in the world.

We are referring to the vast agricultural supply chain, the leading sector in terms of revenues in Italy in 2019 (583 billion) and the first item in the European budget. The supply chain includes laborers, farmers, and the food industry, passing through a maze of middlemen who, at each point of the chain, raise the price of the food that we will eventually find in our supermarkets and restaurants.

Unfortunately, such economic importance is coupled with a strong resistance to change (often caused by the power of international agricultural lobbies).This means that the food we consume daily is produced by one of the most exploited sectors of man, soil and climate. This is contrary to the logic of Pope Francis’ integral ecology, which overcomes the opposition between social and environmental justice to ensure 360-degree sustainability.

This article will attempt to chart a path for the transformation of the agri-food system through the paradigm and method of the Economy of Francesco.

Health check of the agri-food chain

To find an effective cure for a system’s illness, one must start with a good diagnosis. However, those who encounter the complex restructuring of the agribusiness supply chain are faced with three realities:

Until about 50 years ago, the added value in agriculture was redistributed roughly in three equal parts between labor, production and distribution. Today, the LSD controls 75% of the food and beverages sold in the market. They protect their profits even by using unfair business practices while gaining our tacit consent by assuring the maximum savings for consumers.

This leads to a double conflict among the poor. On the one hand, a conflict between the poor on the production side, involving the two parts of the supply chain with the least bargaining power – small producers and laborers – and on the consumer side, because today «good, clean and fair» food is not accessible to everyone so that those who are poorer are more likely to be complicit in the exploitation of other poor people.

To truly understand the dynamics of injustice within the supply chain, we must consider what the small producers have to face:

1) the uncertainty of a production that changes annually; they are the first to suffer the effects of climate change when, instead, the industry and the LSD claim to set the price before the harvest is done;

2) excessive bureaucracy and high cost of labor when people choose to follow the path of transparency and legal compliance;

3) the impossibility of controlling the price of production factors such as seeds marketed mostly by multinationals in a system of agricultural globalization.

To find an effective cure for a system’s illness, one must start with a good diagnosis.

In this context, the only variable cost is labor. The combination of increased immigration and excessive instability and polarization within the labor market has created a perfect «industrial reserve army» for the agricultural sector. They are paid per piecework between 3 and 4 euros per 300 kg box of tomatoes. They are organized by leaders when hand-picking of fruits and vegetables is needed. The leader retains a certain percentage of the laborer’s salary since he has the power to decide who will work and who will not.

Looking into the world of laborers, we discover that within the exploitation of workers there are other discriminatory practices. In particular:

The second installment of the article «Changing the system is possible: why not start with the first sector of the economy?» will be published soon. 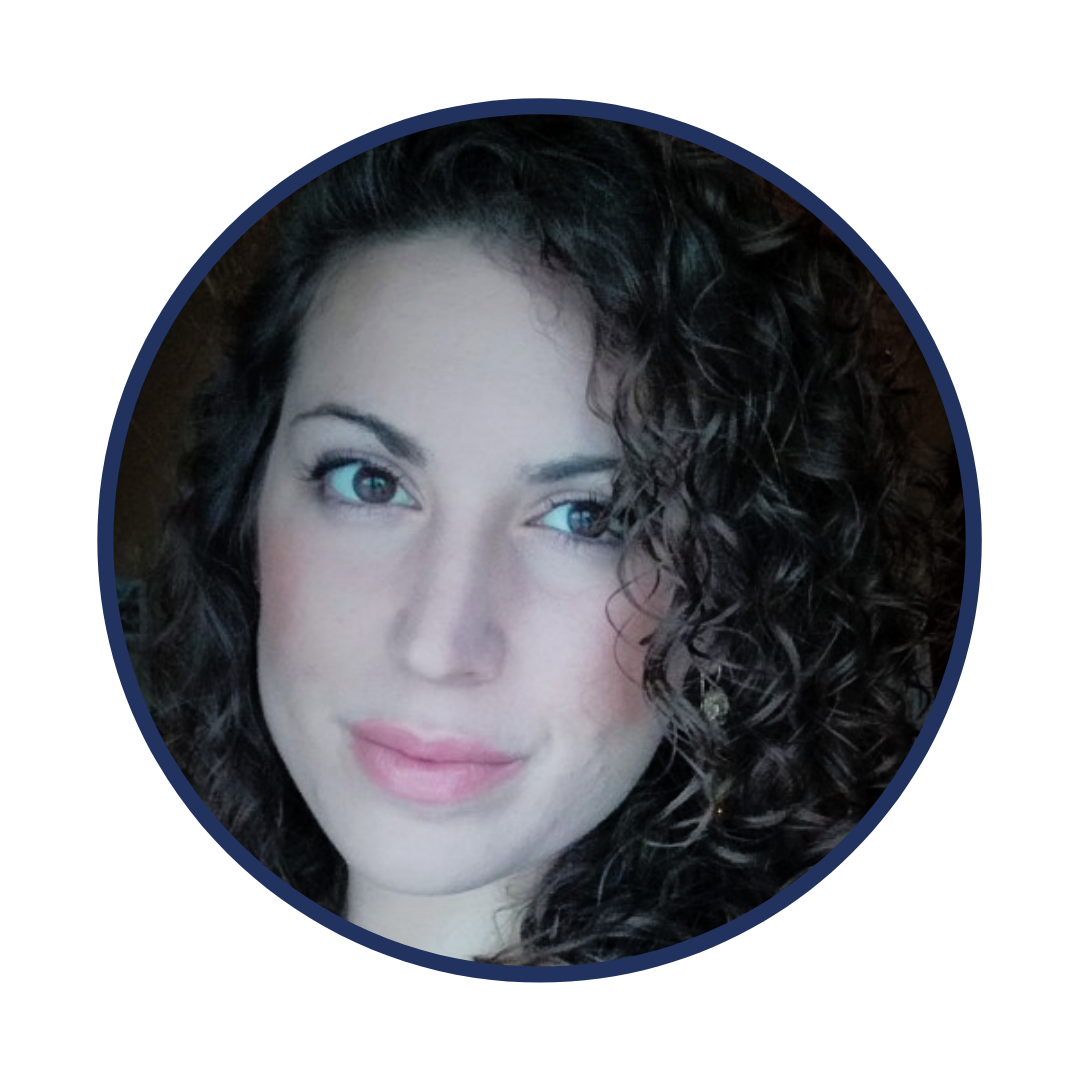 A young economist at the Office of Studies and Research on Economic and Fiscal Issues of the Italian Ministry of Economy. Her main area of interest is the evaluation of the effects of tax and income transfer policies in terms of inequality and poverty.

She is part of the Village of Agriculture and Justice of the Economy of Francesco and participates in the activities of the Italian Hub and the territorial group of Lazio. Her interests include the phenomenon of illegal labour and the transformation of the agro-food chain, immigration and sustainable economic development of the interior areas of the country.