Getting Tired of Gender Equality 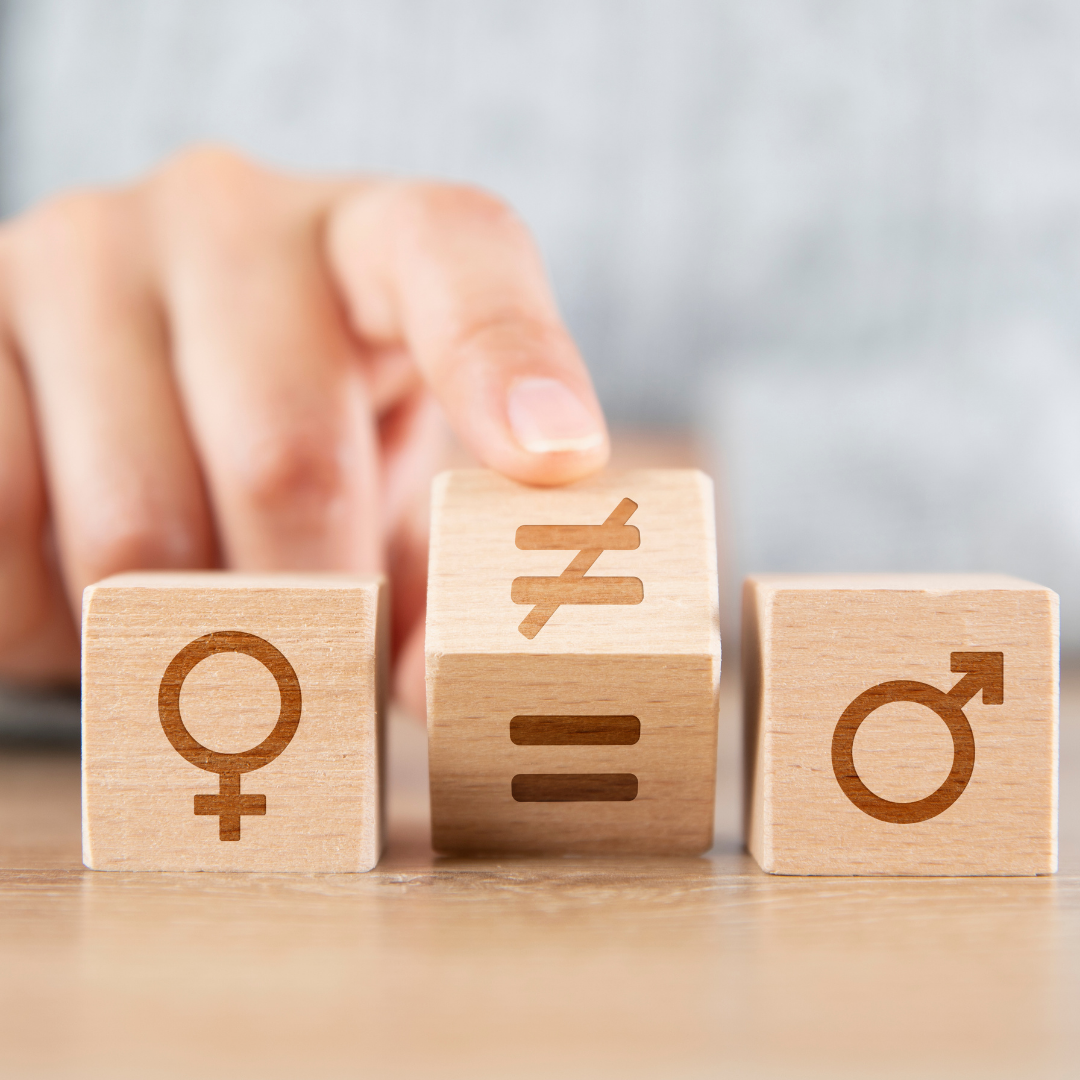 Getting Tired of Gender Equality

There are many inequalities in the world. And, despite current events that seem to bring civilization back hundreds of years, societies are working to not let anyone behind. Or at least, benevolent people are pushing to create a better society. However, as preposterous as it sounds, there are inequalities that are not perceived as such from mostly conservative sides of society. One of them is gender inequality.

As junior coordinator of the “Women for Economy” village, I have encountered mostly support and active listening to the problems we have uncovered regarding this topic. However, I also found myself defending our “roles”. For example, I have received from a couple of people a lecture after I used #WomenEmpowerment in one of my posts. According to them, Women’s Empowerment is an anti-Christian concept. I do not hide that I was perplexed by the meaning of the comment, but I reminded them how the greatest supporter of women’s empowerment is actually Jesus Christ (see for instance Martha and Mary’s, Angels’ Annunciation’s, and Jesus healing the bleeding woman’s biblical passages).

The second category regards accuser homo economicus who feel their balance and privileged positions threatened by concepts such as women empowerment and gender equality. They often rely on arguments such as polarization, meaning that gender equality is a weapon that aims to put men and women into conflict; or actual accusations of contemporary failure of society like low birth rate.

Although there can be understandable critics from their side, the aim of this article is not to respond to these arguments. However, Pope Francis’ answers to the matter are worth citing: “Many believe that the changes that have occurred in these last decades were put in motion by the emancipation of women. But even this argument is invalid, it’s false, it isn’t true! It is a form of male chauvinism, which always seeks to dominate women” (2015).

The direction of this article is to explain what gender equality can really “cause” also in everyone’s lives. Specifically, women empowerment and gender equality are not taking away opportunities from men. Instead, it leads to the formation of a healthier society. Here’s why and how:

«Women empowerment and gender equality are not taking away opportunities from men. Instead, it leads to the formation of a healthier society.»

In the same line, it has been shown that countries with low human rights standards, gender equality included, are more likely to have militarized and violent interstate disputes (Herbert, 2014).

Therefore, it is highly important to increase the number of female presence in state leaders and in decision-making positions as well as in mechanisms for preventing and managing conflicts taking distances from masculinity and dominative solutions (UN Resolution 1325).

I have presented some of the benefits for the entire society related to gender equality. Nonetheless, it is also true that there are limitations that can be discussed and resolved within the organizational and institutional ground. On the other hand, why there are opposers to gender equality, it’s a question that can find the origin in many perspectives and circumstances such as our cultural, or personal, biases together with the self-preservation and fear of change. However, I strongly believe that through dialogue with the above two categories of homo economics, everyone can see the benefits and support each other.

Finally, I want to acknowledge that there are a great number of men moved by solidarity, fraternity  and the understanding that the consequences of gender inequality are universal. As Pope Francis reminds us, “[equality] is the result of the conscious and careful cultivation of fraternity. Those capable only of being “associates” create closed worlds. Within that framework, what place is there for those who are not part of one’s group of associates, yet long for a better life for themselves and their families?” (FT, 2020:104).

EIGE, (2017) Economic case for gender equality in the EU, Available at: https://eige.europa.eu/gender-mainstreaming/policy-areas/economic-and-financial-affairs/economic-benefits-gender-equality

Yogman M, Garfield, CF (2016) “Committee on Psychosocial Aspects of Child and Family Health. Fathers’ role in the care and development of their children: the role of pediatricians”. Pediatrics. 2016;138(1).  Available at: 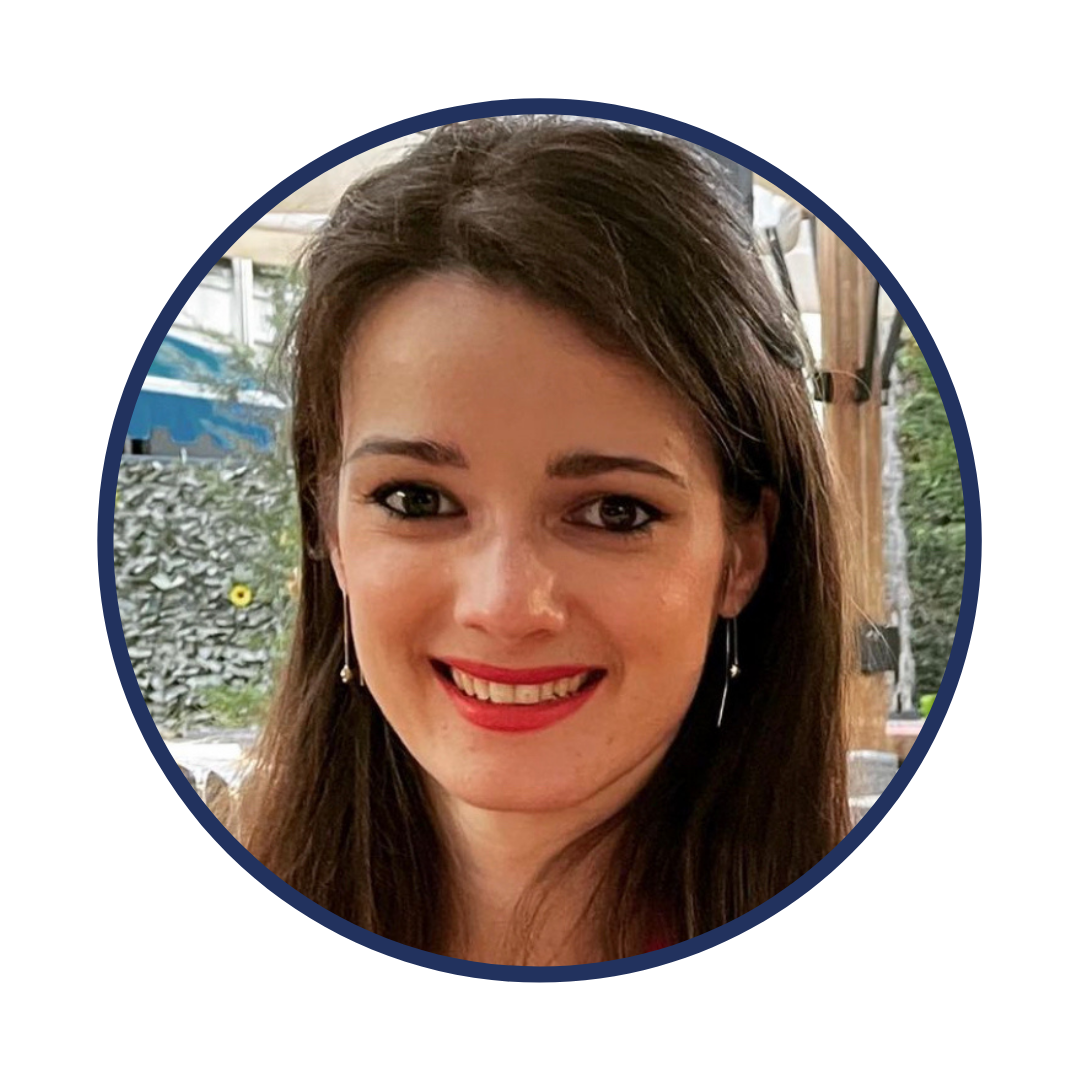