Taxation and gender inequality in Brazil: what does the data say about the way the country taxes? 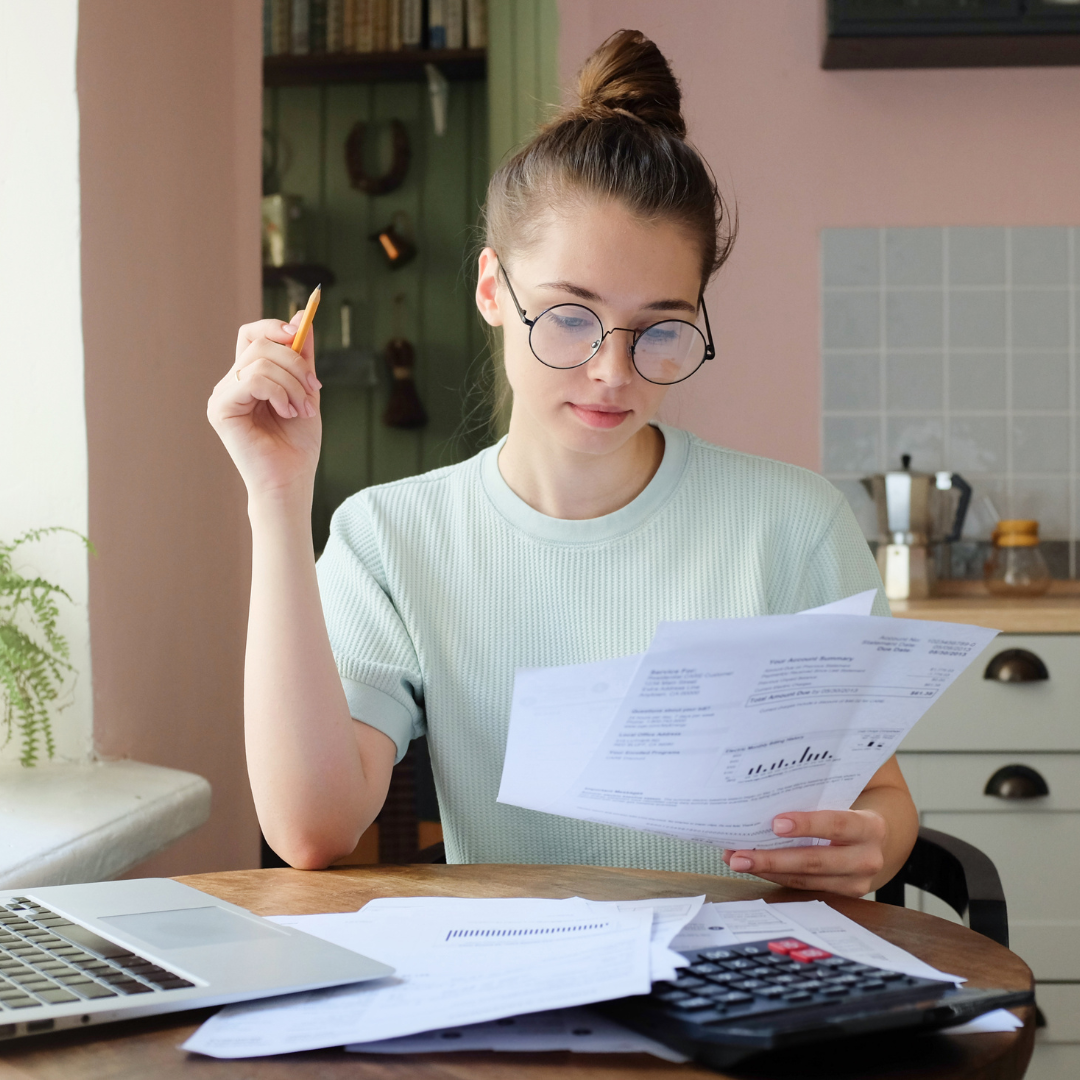 Taxation and gender inequality in Brazil:

what does the data say about the way the country taxes?

Social inequality is one of the hallmarks of mercantile societies and is permeated by gender, race and class relations, as well as the way different societies organize themselves productively. Gender inequality is related to the productive context, defining the spaces in which women and men occupy in society.

Gender inequality is related to the productive context, defining the spaces in which women and men occupy in society. One of the ways to mitigate social inequalities and redistribute income is through fiscal policies, including taxation. Several studies correlate the way society taxes with the maintenance or reduction of income inequalities. However, few studies incorporate the gender issue as an important marker for defining the relative positions between men and women, and how the tax structure can affect these relationships.

The importance of building gender-biased fiscal policies is gaining ground on the agendas of international organizations, such as the Convention on the Elimination of All Forms of Discrimination against Women (CEDAW, 1979), and the 2015 Sustainable Development Goals (SDGs, 2015). These instruments recognize that gender-sensitive public budgets bring benefits to the whole of society. The Beijing Platform for Action in 1995, at the Fourth Conference on Women, also included the issue of gender as an agenda to be adopted by governments, indicating the need for policies that include women in the public budget.

Initiatives related to budget analysis, whether through collection or expenditure, have been gaining ground in the world. As an example, in 1989, a group of independent researchers created the Women Budget Group, which launches periodic analyzes on the different impacts of macroeconomic policies, including tax changes, gender changes and other aspects, such as family arrangements. Specifically, regarding taxation, the Tax Justice Network group carries out several studies and analyzes the issue of the impacts of tax regressivity, and tax evasion on gender.

Tax systems differ according to the economic, historical and political structure of countries. According to Grown and Valodia (2010), while lower-middle-income countries have about 2/3 of the indirect tax burden, high-income countries account for 1/3 of the total burden. Different tax structures can have direct implications for gender inequalities, contributing to the reduction or strengthening of unequal social norms and structures. Gender discrimination is related to class and race, which varies according to the social structure of the country. In addition, tax systems impact different types of family arrangements differently.

Due to these unequal patterns, according to the feminist literature, different tax systems can reinforce or diminish gender inequalities. This characteristic is not only associated with tax progressivity and regressivity, but also in other particular aspects, such as how the country carries out exemption policies, or how different family arrangements are taxed.

In the case of Brazil, in addition to having a markedly regressive tax burden, the country maintains deep gender inequalities, which are related to the structures of class and race, arising from our slave-holding past. This characteristic can be analyzed by how women entered the labour market, which is illustrated by the low participation, wage inequalities, high unemployment rates and underutilization of the workforce. In addition to monetary restrictions, women are overrepresented in unpaid domestic work, which is related to the way society organizes itself to offer these services, marked by the scarcity of public policies and services. The unequal situation of women is also illustrated in the low participation in positions of leadership and political power.

«Different tax structures can have direct implications for gender inequalities, contributing to the reduction or strengthening of unequal social norms and structures».

Changing demographics and family formats have increased the role of women as heads of household arrangements. However, their condition in the labour market has changed little, which reinforced the condition of greater female vulnerability to poverty.

Taxation in the country is centered on indirect taxes with low progressivity on income, profits and capital gains and equity. Disputes between classes and social groups prove to be important, going beyond the theoretical aspect, in understanding the distribution of the tax burden among taxpayers.

Analyzing the data referring to the incidence of Personal Income Tax (IRPF) from the Federal Revenue for the year 2017 by sex, the results show that the rate paid by women is higher than that paid by men in almost all minimum wage ranges, which is related to the way taxes are collected in the country, largely exempting individuals who receive profits and dividends, most of them men.

Regarding direct and indirect taxes, based on data from the household budget survey, we conclude that there is a strong regressiveness in the Brazilian tax burden, which reinforces class inequalities in Brazil. This evidence is in line with the literature on the subject. Concerning gender inequalities, there is a limitation of data, insofar as we only obtain the disaggregated for the total expenditure of families, not individual ones. Even so, the results indicate that the different consumption profiles define the highest incidence of direct, indirect and total taxes on households headed by men.

On the other hand, as seen, families headed by women are more concentrated in the income brackets with the highest incidence of poverty and are the second group in proportion of total taxes on income. This fact indicates that the tax burden in Brazil if it does not reinforce gender inequalities for the total population, impacts mainly on women in the poorest income strata.

For future research, it is necessary to analyze the incidence of the tax burden on race, given that the black population is historically at the base of the salary structure. There is evidence, therefore, that Brazil’s tax burden reinforces intersectional inequalities, of gender, class and race.

The data reinforce the arguments in favor of the need for tax reform that is not gender, class and race-neutral. Changes in the tax configuration have the potential to affect inequality, such as reducing taxes on items that make up a large part of the expenses of the poorest, such as food, electricity, cooking gas, hygiene and personal care. In addition to raising direct taxes, travel and property acquisition could be burdened. In addition, it is necessary to expand research that encompasses issues of gender, class and race. The analysis of taxation should be expanded to include different family arrangements and tax legislation on differentiated products. 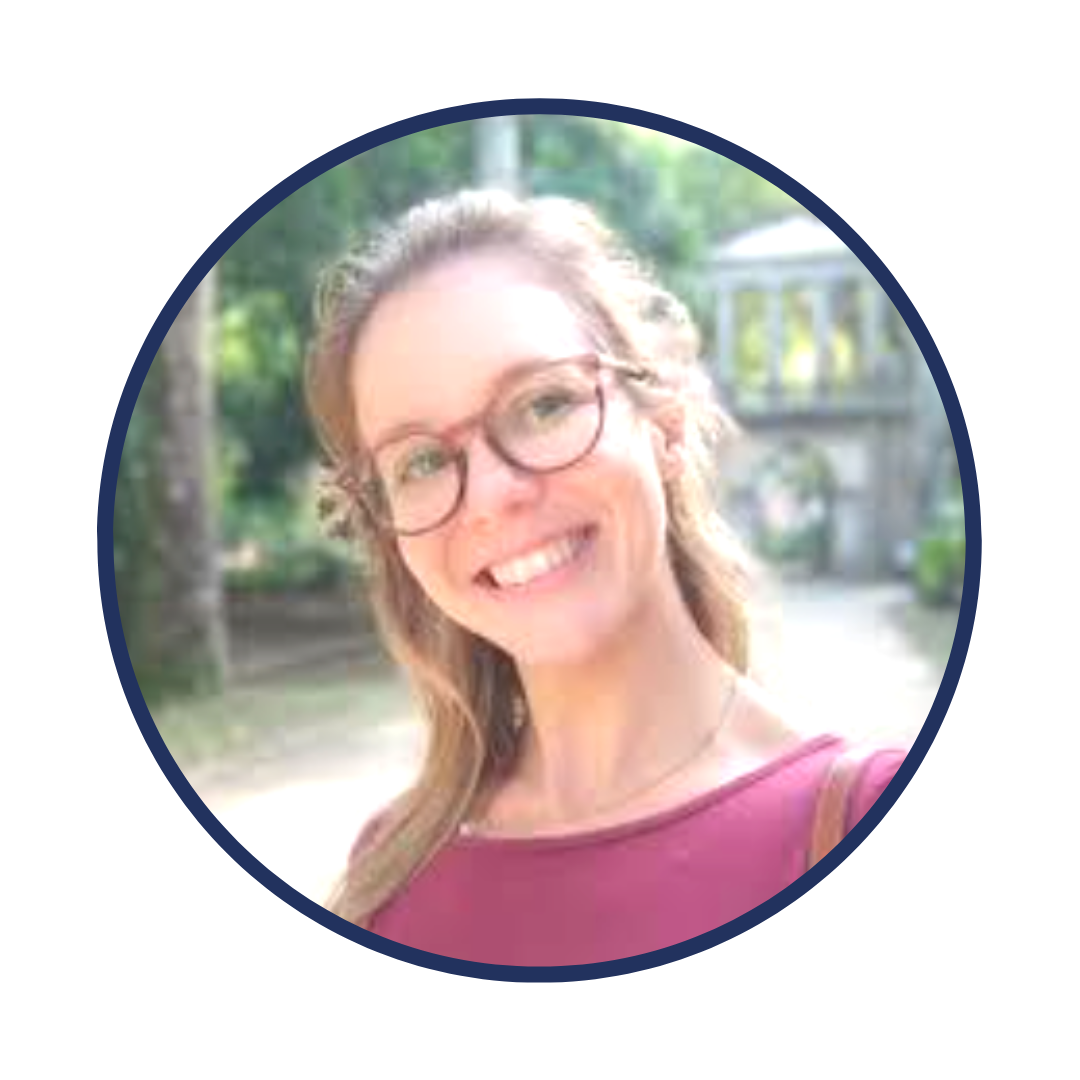 Researcher and fellow in The Economy of Francesco Academy,

economist in Inter-Union Department of Statistics and Socioeconomics Studies (DIEESE),

PhD and Post-Doc in Economics in the Federal University of Rio Grande do Sul. 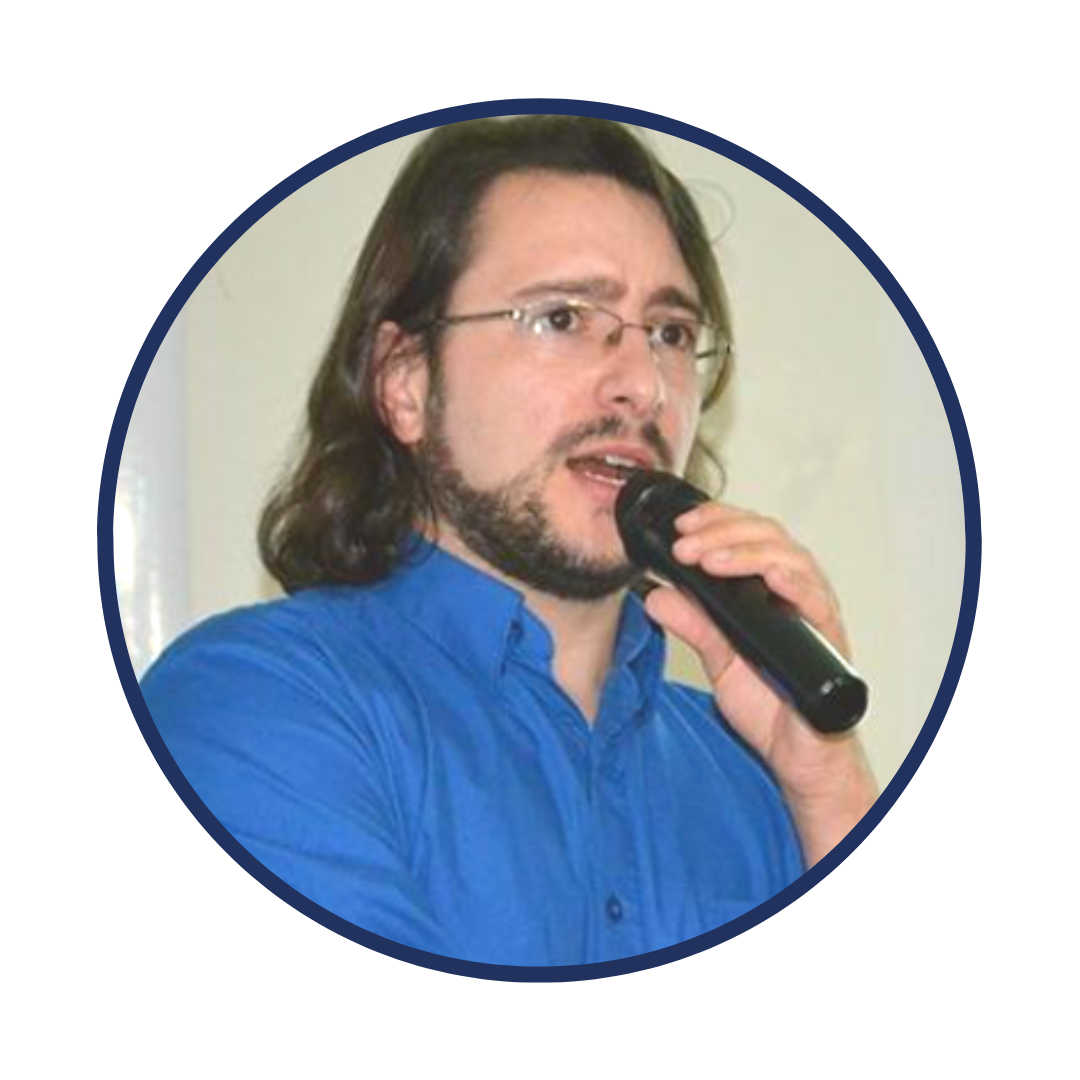 PhD in Economics by Federal University of Rio Grande do Sul,

Professor in Economics in Federal University of Rio Grande do Sul