Skip to content
If Economy was a Woman… A testimony

If Economy was a Woman… A testimony

From Women for Economy Village 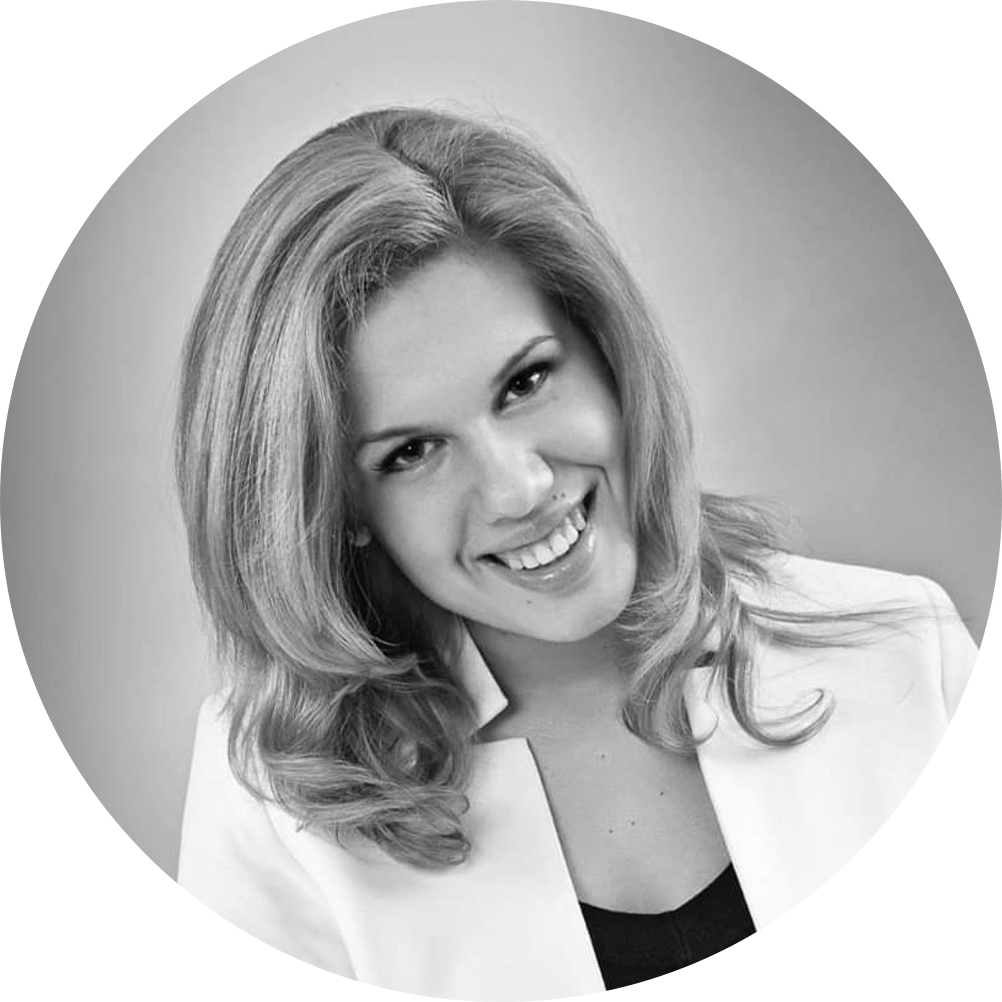 “If Economy was a Woman… What would She see? What would She feel? What would She say? What would She DO?” This activity has made an irreversible impact on me. It was at our first online group meeting so full of expectations, doubts and hopes. All the group members from different parts of the world had been looking forward to this moment for so long. And when we finally met I felt incredible joy of mutual understanding in our discussion of a simple but so deep poster “If Economy was a Woman”. And it was only the beginning where we all together generated our key reflections that are gradually developing into the projects that target education, communication and recognition.

To my mind, if Economy was a Woman, first of all She would educate children. Values and attitudes are formed at a very early age under special care of a parent. Introducing a course of basic economic understanding to little children with involvement of their parents can fix unconscious bias at an early age. Afterwards She would teach economics at schools to teenagers and create the academy of “The Economy of Francesco” for everyone. Lifelong learning perspective of a new economic approach can truly root out inequalities and ignorance in the modern system.

If Economy was a Woman? What would She SAY? So many different modern economic issues need to come out of shadow and become public… So, She would definitely share Her story with the world. Modern mindset can be changed only in dialogue, and creating teams of professionals would help women share their life stories with the world. Both stories of success and failure are important to help every woman and girl feel empowered and to improve female solidarity.

What would She SEE? Would She see if the business is truly women-friendly? Facing a problem of social recognition and the value of women’s work, in our group was offered an idea of an auditing system of enterprises with further certification. We need to formulate the indicators that would develop the image of the EoF enterprise and make a step to establishing a new standard in business ethics taking into consideration the principles of interreligious dialogue.

And finally, What would She FEEL? Would she feel an inner call as I do? At our first group meeting during the discussion of the poster, I’ve also realized that I’m not the only one who feels a call to help others. Starting with little things by just loving family and going as big as possible to bring peace into the modern economy.