Transforming reality into the right way up: Patrick Hidalgo’s story 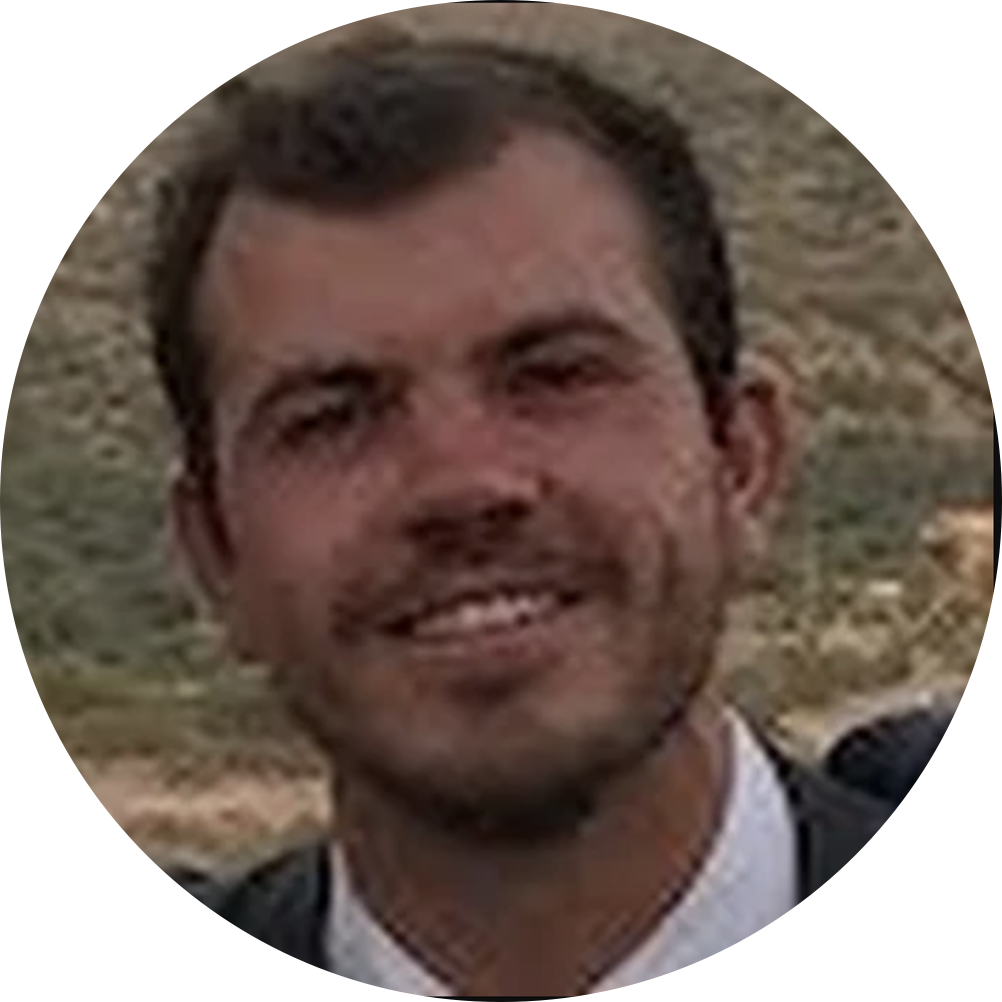 As part of the preparation for the online event in November, many villages have been activated to tell stories, testimonies and experiences of what has been lived in these months of work inside the villages. Colin Gilbert, who accompanies the Work and Care village, shares with us the story of his friend Patrick Hidalgo, which we will possibly be able to hear closely during the event. We leave you with a couple of ideas written by Colin honoring his friend.

“Patrick Hidalgo was super fired up by the Pope’s initial message. He was in the Obama administration and had organized grassroots movements in Florida around alternative economics. He was 41 when he passed away 7 months ago hours after I left his apartment when he and a group of us prayed over St. Francis of Assis’s ideas of turning the world (and economy) upside down”.

Patrick had grounded himself in reality, and in radical love. He was tired of holding back about his political/economic views as a progressive Cuban American in Miami, and was vociferous about the need for radical economic reform to overcome harrowing inequality in the US. I was deeply inspired by his renunciation of shiny things in the world and commitment to the “harder thing, to actually live out his faith and live out radical love” as he shared in our reflection group, just hours before he passed away.

Patrick saw and called out unsustainable political and economic structures. He peered through a lens that enabled him to see the world upside-down, and was transforming reality into the right way up.

Reflecting aloud just hours before his passing, Patrick articulated an analogy of humans being like little metal pins and God being an overwhelming magnet. He shared something along the lines of this: We are all in our lives constantly being drawn towards that magnet, sometimes we are lucky and we experience hints of that magnetic force during our days on earth, but eventually each of us are drawn by that force and fully enveloped into God’s love as we cling like pins to an overwhelmingly powerful magnet.

Patrick had become willing to be enveloped in that love during his time on earth. The shiny things had lost their shininess and radical love for marginalized folks was winning. May his life be an inspiration for us to not hold back from speaking difficult truths and living lives of radical love and compassion.