Laudato Si from the beginning to now: The Economy of Francesco (EoF) 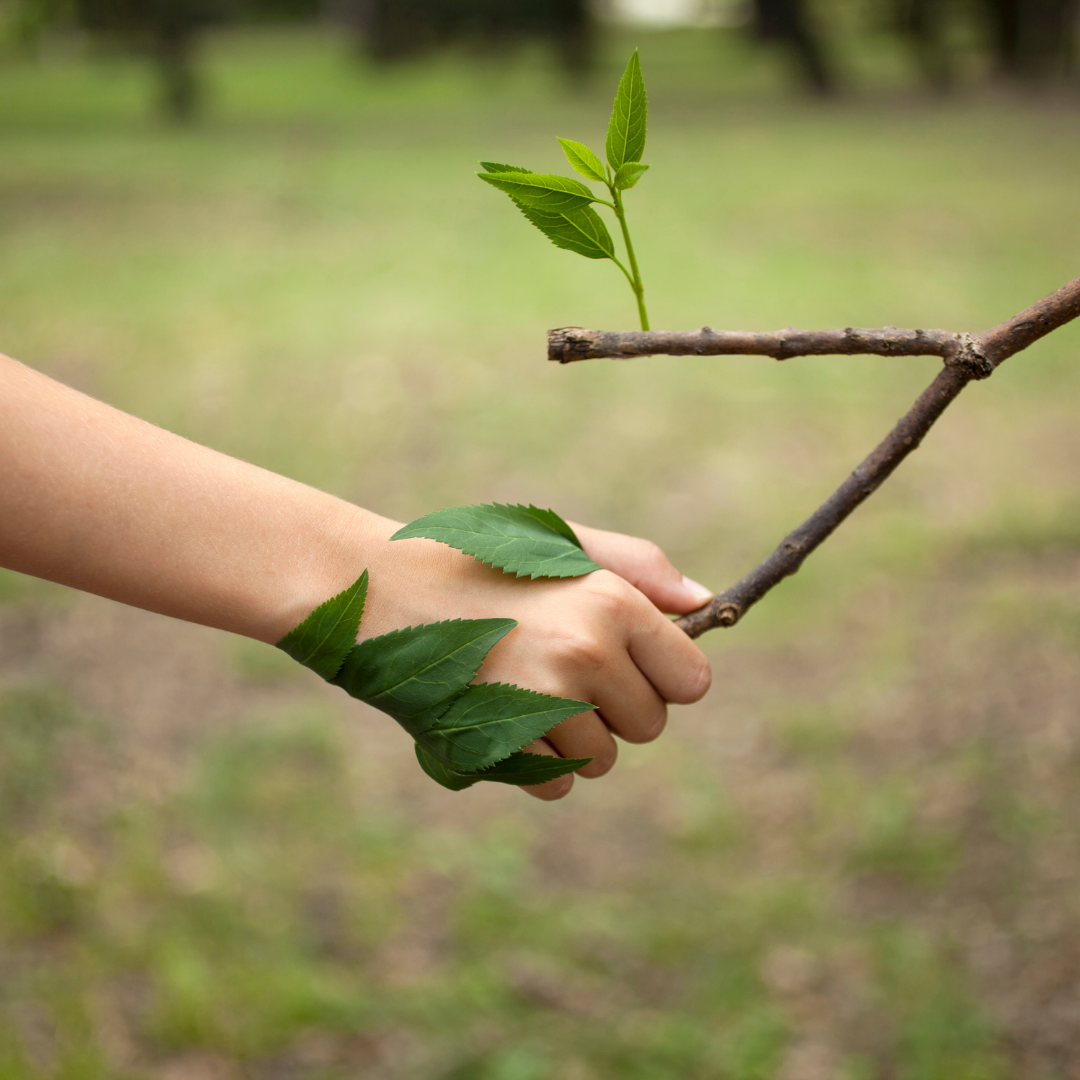 Laudato Si’ from the beginning to now. The Economy of Francesco (EoF)

Pope Francis reminds us of the care of our Mother Earth as the duty of custodians of creation. The journey between the encyclical Laudato Si and The Economy of Francesco (EoF) had enormous changes, and once again it questions us that the cry of the earth is also the cry of the poor.

If everything is connected, interpreting the geopolitics of the world is indispensable to understanding that post-pandemic life requires us to change the obsolete economic model based on the linearity of its indicators, advocating production systems based on polluting energies; the struggle for power using war or the primacy of the immediate profit of money over human dignity.

We continue to exacerbate structural inequalities ranging from poverty, food security, climate change, the weakening of democracies, the family, the defense of all forms of life and respect for the natural bases that sustain our planet.

Looking back, the scientific community warned 50 years ago with the Club of Rome Report about the collapse of society as a consequence of the excessive exploitation of natural resources and following this logic we continue to exceed the limits of nature until we reach a point of inflection and no return.

We have been able to generate the entry into the geological era of the Anthropocene, a period attributed to the behavior of the human being notoriously intervening in the system of our planet, fragmenting the harmony in its different forms of life, originating great impacts of global scale; forgetting the axis that allows us to show the interactions of humanity with the Earth, responding to the demand to give man and nature what corresponds to them: Ecology, seen from the integral.

So what is the link between Laudato Si and The Economy of Francesco? Why do we indicate Laudato Si as the beginning and EoF as the continuity of this process?

The link between Laudato Si and EoF corresponds to the transversality and interdisciplinarity between the natural and social sciences, based on the joint consideration of the problems of nature and society, which allows the consolidation of a systemic vision from physical systems to human systems (cultural, social, legal and economic), that is, the union of science and faith or connectivity of knowledge.

The paradigm of integrality described in Laudato Si does not represent a decalogue of good intentions but a Master Plan of beginning oriented to be implemented permanently with the thought and action of processes such as EoF, through a reflective and active attitude to reintegrate from the social clause of the market economy to a sustainable and fraternal doctrine of the ecological economy that connects the interactive and effective legality of the public policies of our governments from the bottom up, consolidates and defends the duties and rights of peoples from an inclusive, peaceful, constructive and respectful dialogue, with governance.

Here the economy does not submit to the immediate profit but manages to head towards the regeneration of all our social systems. Saving the planet from the integral ecology proposed by Laudato Si, entails betting through The Economy of Francesco for a new sense of justice and reduction of inequalities, which does not separate the triple crisis we face: health, environmental and economic, but analyzes it from its root causes and in the contexts where we are immersed, whether family, labor, social; it is able to disregard the logic of “use and throw away” to migrate one of distributive character; which includes every human being and creature of the common home. 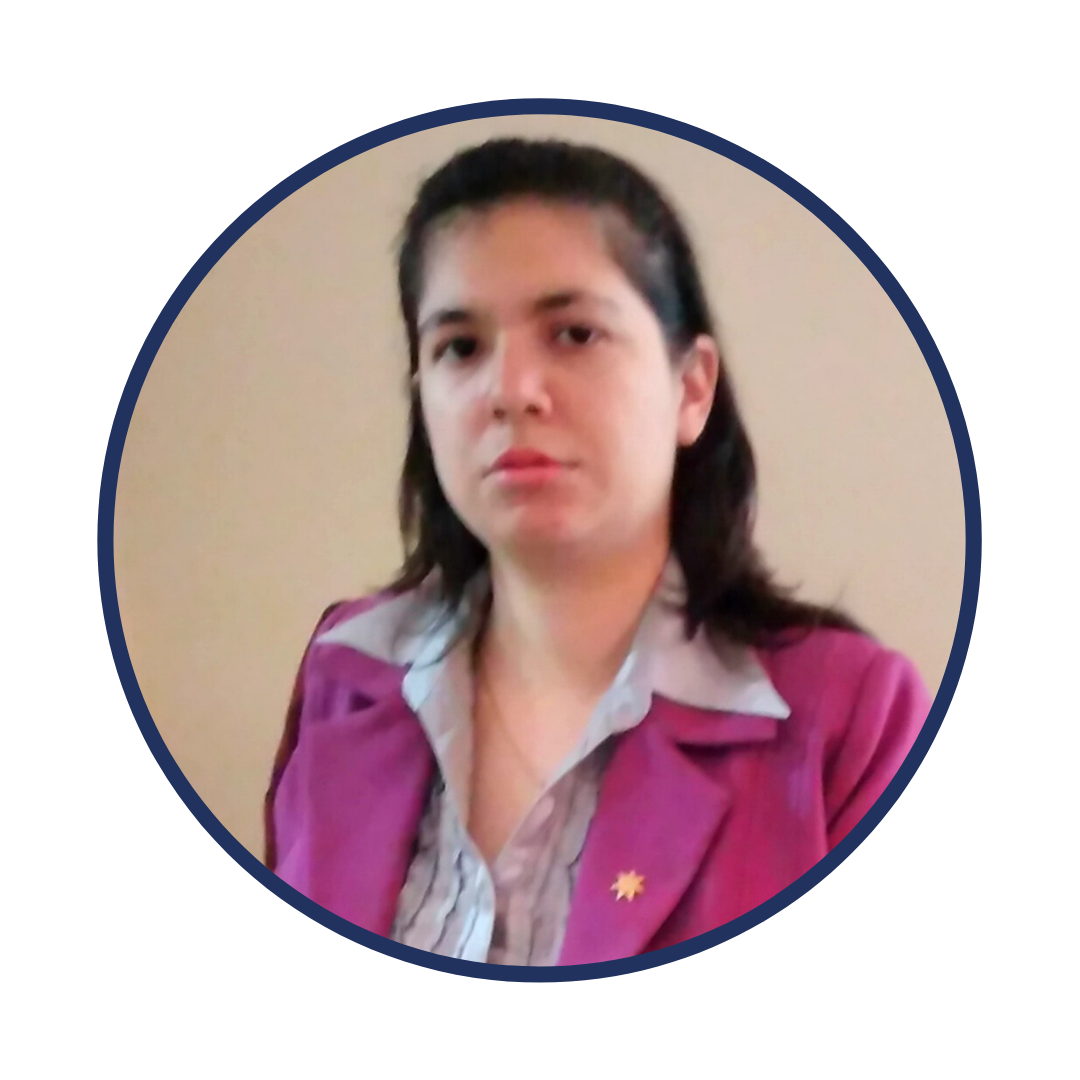