Remembering the Summer School in Gubbio 2021 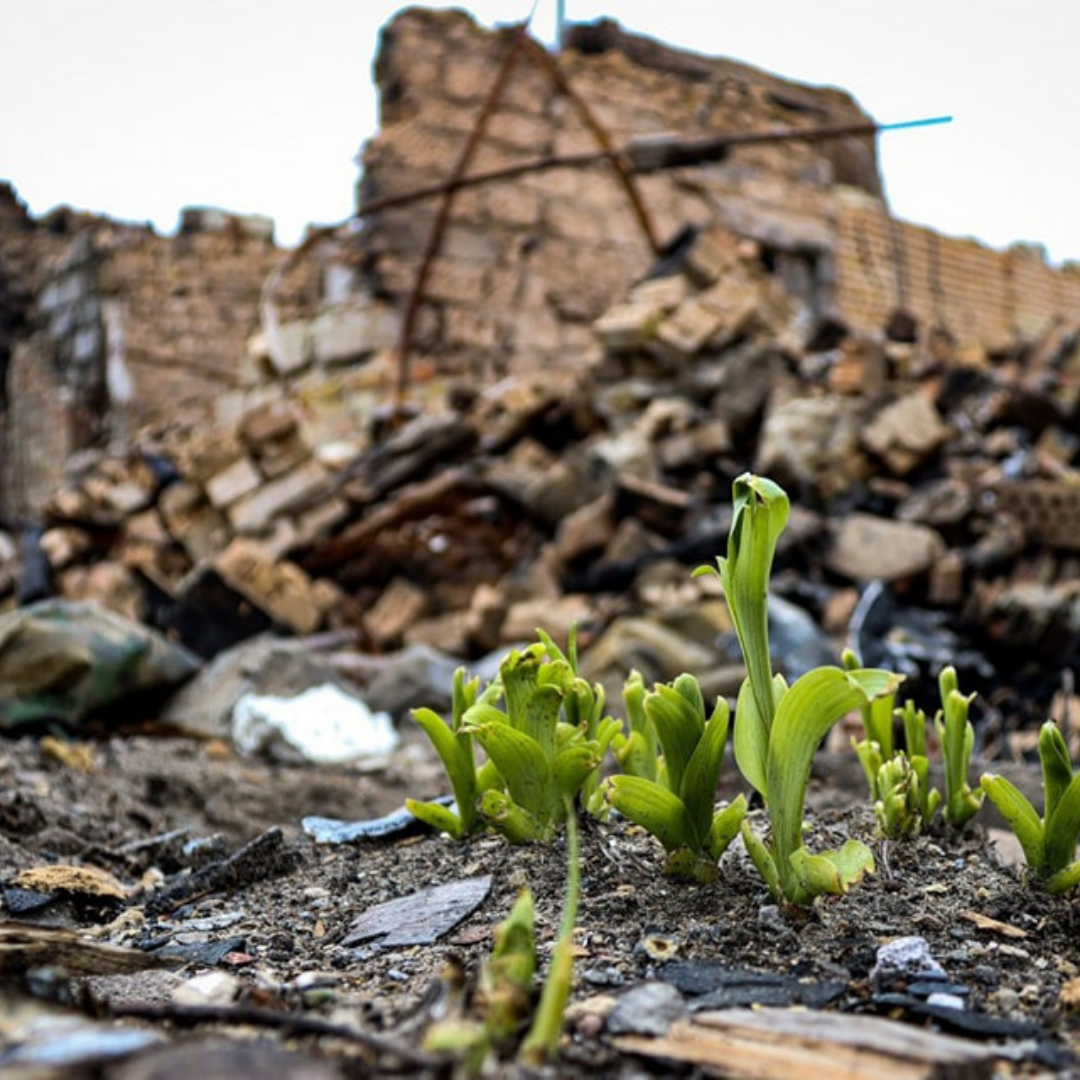 Remembering the Summer School in Gubbio 2021:

Almost a year has passed since the first EoF Summer School in Gubbio. As we are awaiting the next one and preparing for the meeting in Assisi, let me use this opportunity to look back and remember.

Before I turn to the Summer School, I would like to draw attention to a key point that pope Francis makes in the encyclical letter Laudato Si’. While never understating the many-layered crises in the contemporary world, he emphasizes that the living planet is not primarily a problem to be solved, but a “joyful mystery to be contemplated” (LS12). Let us begin there. I write this in a dark time with losses of species and brutal ongoing wars. Many of us are made speechless. Yet even in the midst of the ruins in Mariupol in Ukraine, new plants make their way up through the ground this spring, as they did before, revealing an intrinsic urge for life. Small signs of hope, even if infinitely fragile.

In Laudato Si’, Pope Francis sees the ecological crisis in relation with other crises, such as the economic and normative ones. In light of this, he rightly warns us against exclusively searching for technical solutions to the ecological crisis. This, he reasons, would be like fighting the symptoms on the surface of what is several crises with deeply moral and spiritual causes. Rather is this an opportunity to (re-)discover new ways of living; and to change deeply, systematically, collectively – and, not least, urgently. The planet as we know it is at stake.

Rethinking economics is part of the overall solution needed. As Pope Francis himself wrote in 2019, inviting young economists and entrepreneurs to begin building a new economy, one “that brings life not death…. one that cares for the environment and does not despoil it.” This is also the entry-point of the Summer School in Gubbio, with participants from Bolivia, Mexico, Poland and Ukraine – only to mention some of the countries represented. While some lecturers were with us digitally, we were fortunate enough to have several lecturers and staff members present with us during the week in September 2021.

For many of us this was the first time to meet in person after countless hours of digital meetings during the Covid-19-pandemic. And what could possibly have been a better place to meet than in the ancient and beautiful city of Gubbio? – Below the mountains in northern Italy where Francis of Assisi is said to have addressed the feared wolf as a brother and instructed the people to treat him with respect and share their food with him. The local Bishop in Gubbio pointed out to us that some interpret the wolf in this story as a symbolic character, however, he said: I think of it as a real wolf, speaking to us about the deep ecological spirituality that Francis of Assisi practiced – it continues to inspire us today.

Bishop Domenico Sorrentino not only generously invited us to Assisi, he also took us to the stairs where Saint Francis is said to have stepped down as he had made the decision to renounce his father’s wealth, going out into the world as poor to live among the poor. To us, the Bishop said: It is easy to praise the decision Saint Francis did back then. But are we awake to the necessary choices that must be made today – choices that imply making risks?

Following this, he invited us into three minutes of silence, there, by the stairs – representing a place of the threshold. What choices am I facing now? What do I need to risk?

The title and the overall theme of the summer school was: “Economics in the Age of the Commons: We, the Commons.” While, in a small text like this, I cannot do justice to the many lessons, raising complex issues and drawing the longer historical lines in economics, I will limit myself to concentrating on two of them.

Professor Matteus Rizzolli invited us into the practical reality of game theory. Through concrete games reflecting real-life situations, in society in general and the field of economy in particular, we experienced – with the seriousness of the game – different social and economic dilemmas. One problem that clearly arose was that of free riders: when some people are benefitting from limited goods without producing or paying for these goods. We were given different forms of goods with options on how to manage these: how much of what I received would I give to the community, risking being left with nothing, depending on (and not knowing) what the others would choose. Would I just secure myself? The intensity and increasing complexity of the game was awareness-raising. I realized how clarifying a common agreement worked when we got the opportunity to agree on a strategy – shedding new light on international regulations and agreements. At the same time, we experienced frustration when someone, despite agreeing to a common procedure, still (in secret) chose to be a free rider. Even there, among us young researchers coming to Gubbio to rethink economics! It was indeed a reminder to begin with ourselves.

“Rethinking economics is part of the overall solution needed.” 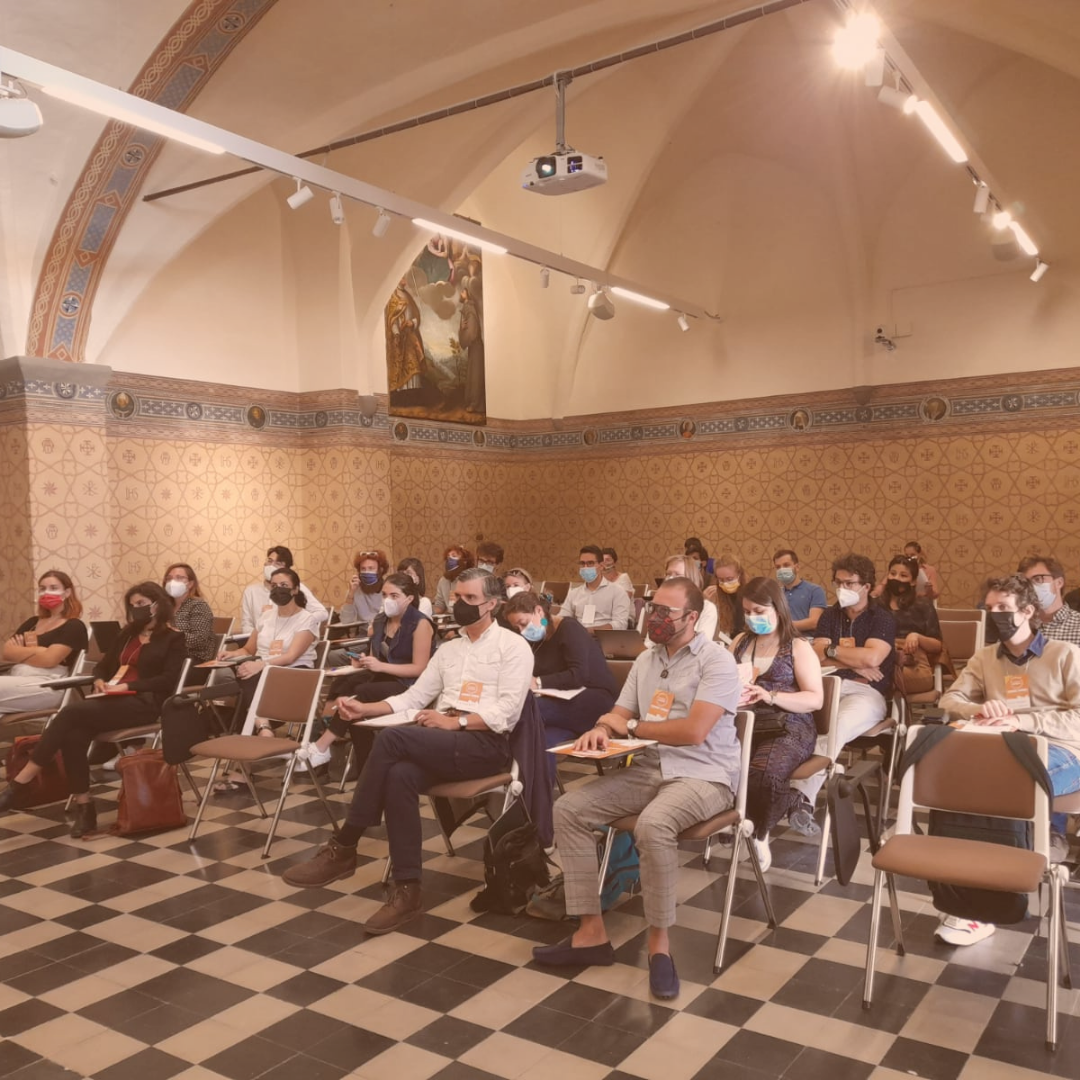 How then, to enter into new and more solidary ways of thinking and practice? Professor Luigino Bruni took us back to the roots of Franciscan economy, to Francis of Assisi. He first tried following the path of his father, a significant merchant with a high reputation in the city, and achieved financial progress in doing so. Nevertheless, he kept on searching to find his own way, until he reached a critical moment realizing that he should live without owning at all.

The first Franciscan rule emphasized especially the brothers’ relationship to money. They were not allowed even to touch money, neither directly nor indirectly: “Separation from money became the great goal of the Franciscan movement”, prof. Bruni told us. The friars should be like horses, eating without owning and they were also referred to as begging friars. They worked for their food and what they needed to sustain themselves, but not by agreeing on payment in advance – as this could disrupt their intrinsic motivation to work. Their emphasis on working for the sake of work itself and not for the reward, reminds us of a dimension that is almost lost in our society: namely the intrinsic value of work. By working only for money, we become slaves.

From the rules and practices of these friars arose a paradox: the Franciscans proved to be eminently skilled at handling money. They were vital in developing what became the European banking system; running significant schools of economics in the Middle Ages; and they were desirable partners for merchants – all these were unintended consequences of the friars’ way of life. How could this be? It seems that their detachment from money, voluntary choosing to live in poverty, enabled them to give money its true value – and thus unleash its potential. Being detached from owning enabled them to think with clarity about owning. Renunciation of money is one of the roots of the Franciscan way of understanding economics. Their radical way of life can serve as a guiding light for us, as we are forced to make difficult choices in the face of today’s many crises. The Franciscan tradition shows us the way to another form of growth; one with direction downwards.

What choices will we make in response to the difficulties we are entangled in today? One lesson to take from the Summer School in Gubbio is what the Franciscan tradition has to teach us about renunciation, about abstaining. And, to again return to Laudato Si’, let us not forget that the way(s) out of the crises in the contemporary world is, potentially, a way of emancipation; moving from greed to generosity and gratitude; from “what I want to what God’s world needs” (LS9).

This is an edited version of a longer text that has been published in Mentsch Magazine (2021). It has been submitted to the EoF ProView with permission. 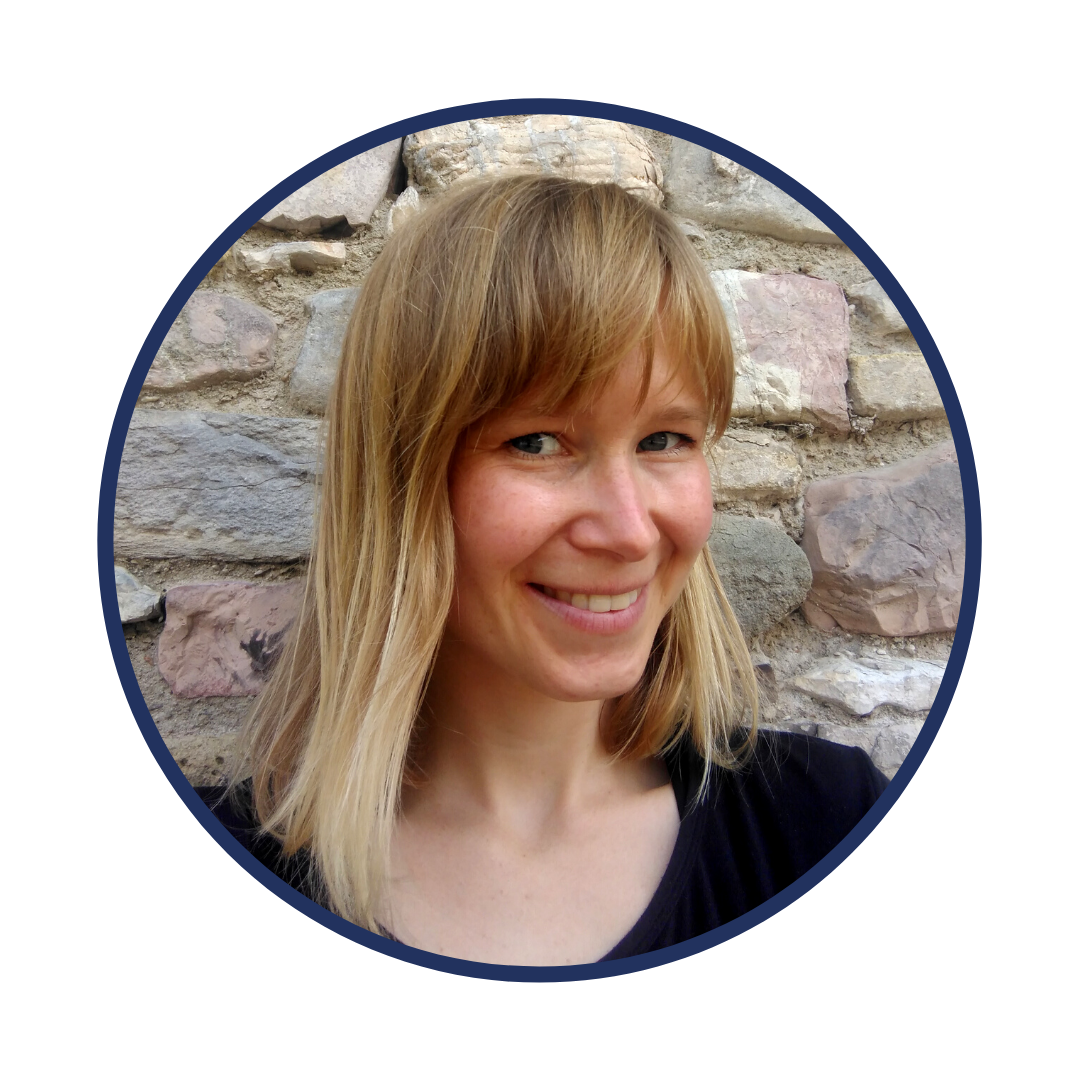 Ph.D. student in the Department of Arts and Cultural Studies,

Research Fellow in The Economy of Francesco Academy.