TOWARDS “COMMON GOOD”: THE ECONOMIC WAY 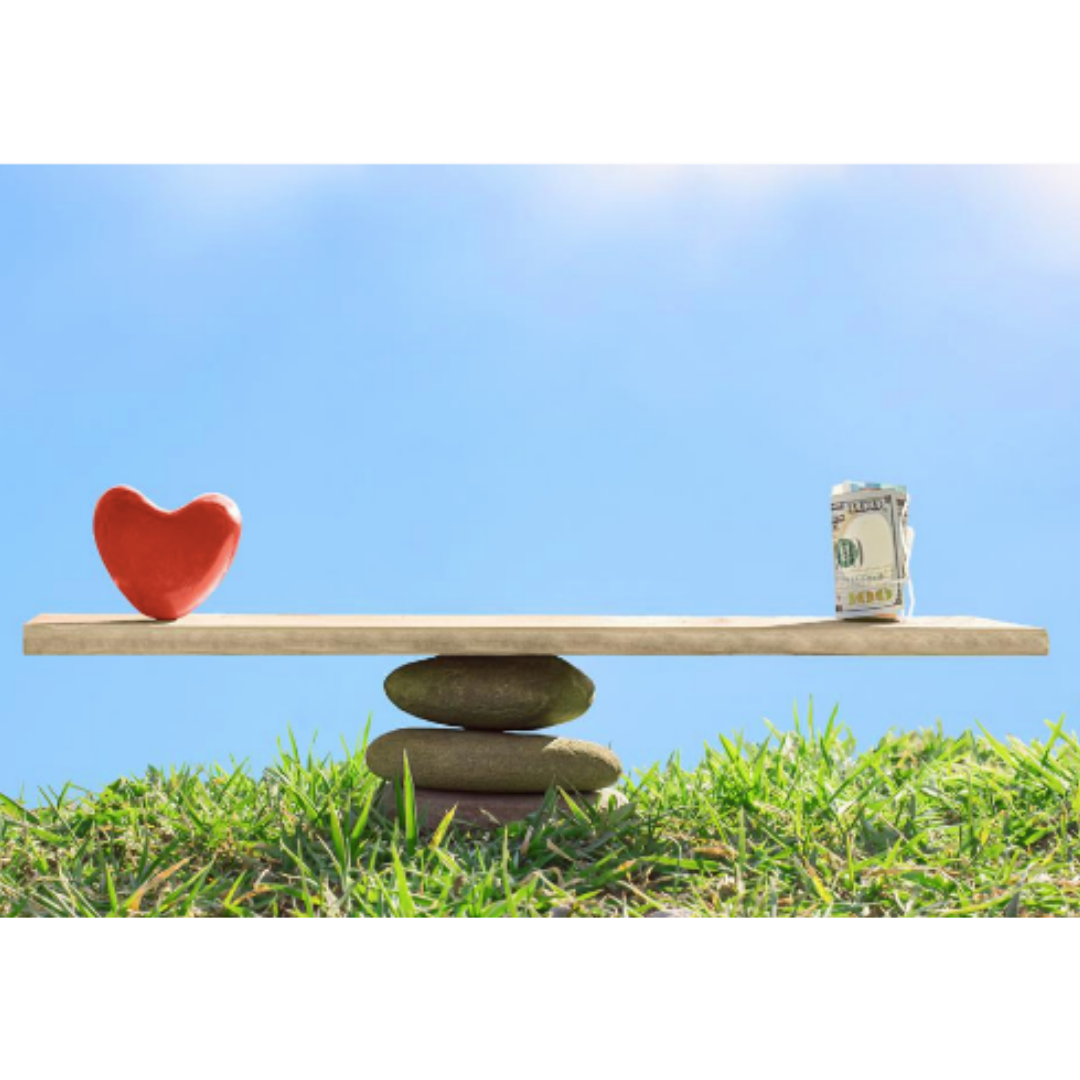 Towards “Common Good”: The economic way

Some considerations about the usefulness of the “dismal science” in facing contemporary issues and improving human life.

There are books which titles cannot be easily forgotten because they masterfully summarize a macro-concept. One of these is – without any doubt – Economics for the common good (Princeton University Press, 2017) written by Nobel Prize laureate 2014, Jean Tirole. The importance of the “common good” in civil economy is well-known; indeed, the underlying idea is that the market is, among others, a tool in order to produce benefits for all members of the community.

How is it possible to achieve the “common good”? The rhetoric question has a rhetoric answer, too. To develop a better economy, we are in need of better economics, i.e., economic science. Economics is relevant for how we conceive and build our life together and it is instrumental for the achievement of better living conditions for all.

In general, Tirole’s thought appears consistent with the one of Antonio Genovesi, the “founder” of the civil economy paradigm. The positive view of the market as a network of relationships that increase both individual and collective well-being is shared by both the French and Neapolitan economists, even if three hundred years divide them.

Tirole wrote “Economics works toward the common good; its goal is to make the world a better place. To that end, its task is to identify the institutions and policies that will promote the common good. In its pursuit of the well-being of the community, it incorporates both individual and collective dimensions” (p. 5).

Searching for common good policies and practices is the scope of the EoF and its members, at the academic level as well as the entrepreneurial one.

Moreover, Tirole stressed out that the management of the commons is one of the challenges of the future. Their governance will depend on our survival and that is evident with reference to natural resources.

Becoming conscious of such a problem is the first step in trying to solve this issue. According to the French economist, although commons are ultimately consumed by individuals, they must – for reasons of equity – belong to everyone.

Issues that Tirole analyzes in the book are subjects that matter to changemakers as they represent the main tasks of the forthcoming future – nevertheless, largely, also of our present. Climate change challenges, issues concerning labour market(s) and employment and how we deal with digital economies will affect not only our life but also that of the future generations.

They need a more human world, guided by principles strictly connected with our being Human – and not homo oeconomicus.

What would become the new economic paradigm, in the spirit of Franciscus, should not overlook altruism and reciprocity as they can be interpreted as impulses to cooperation. In any case, these two factors that contribute to mutual assistance, concord, synergy, collaboration cannot to be examined without considering their “functioning” in the market contexts.

The core of economic and social existence is trust. How can we imagine market transactions based on something else?

“What would become the new economic paradigm, in the spirit of Franciscus, should not overlook altruism and reciprocity as they can be interpreted as impulses to cooperation.”

I argue that trusting each other could be the keystone for the concrete realization – or, at least, the attempt – of economic transactions among people that improve genuinely quality of life. Actually, people are more inclined to adopt “positive” conducts if they perceive some kind of responsibility, which is not individual but distributed among all members of a community or a group. Collective reputation would become more and more significant; indeed, if the behavior of a person is in line with her values and values shared by her community of reference, she will entail private costs but, quid pro quo, benefits will be shared by the entire community.

Recalling the words of Tirole, “individual behavior and collective behavior are, to some extent, complementary”.

The quality of the social life for the Author depends on the so-called pro-social behavior, which consists in internalizing the well-being of others in a disinterested way.

It may be argued that such conduct could be linked with the Christian message while remaining laical.

To conclude, the hope is to ensure that economics would become tangible means of well-being for all people. Economics for the common good now should pass from the static dimension of books to the dynamic one of real life! 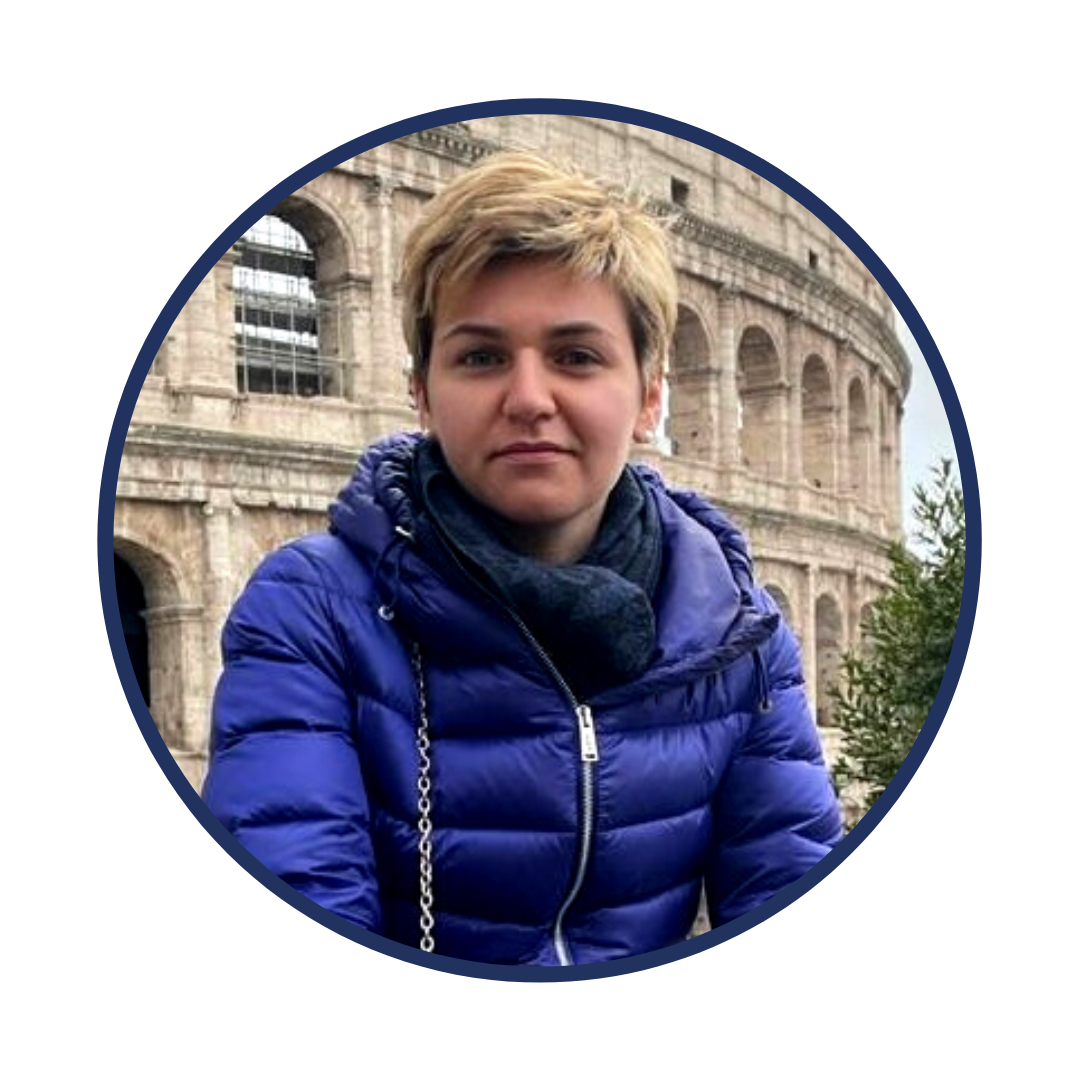