“With the awareness of our limitations, we know we have done a lot in our humble way, while leaving room for future improvement”

From Management and Gift Village 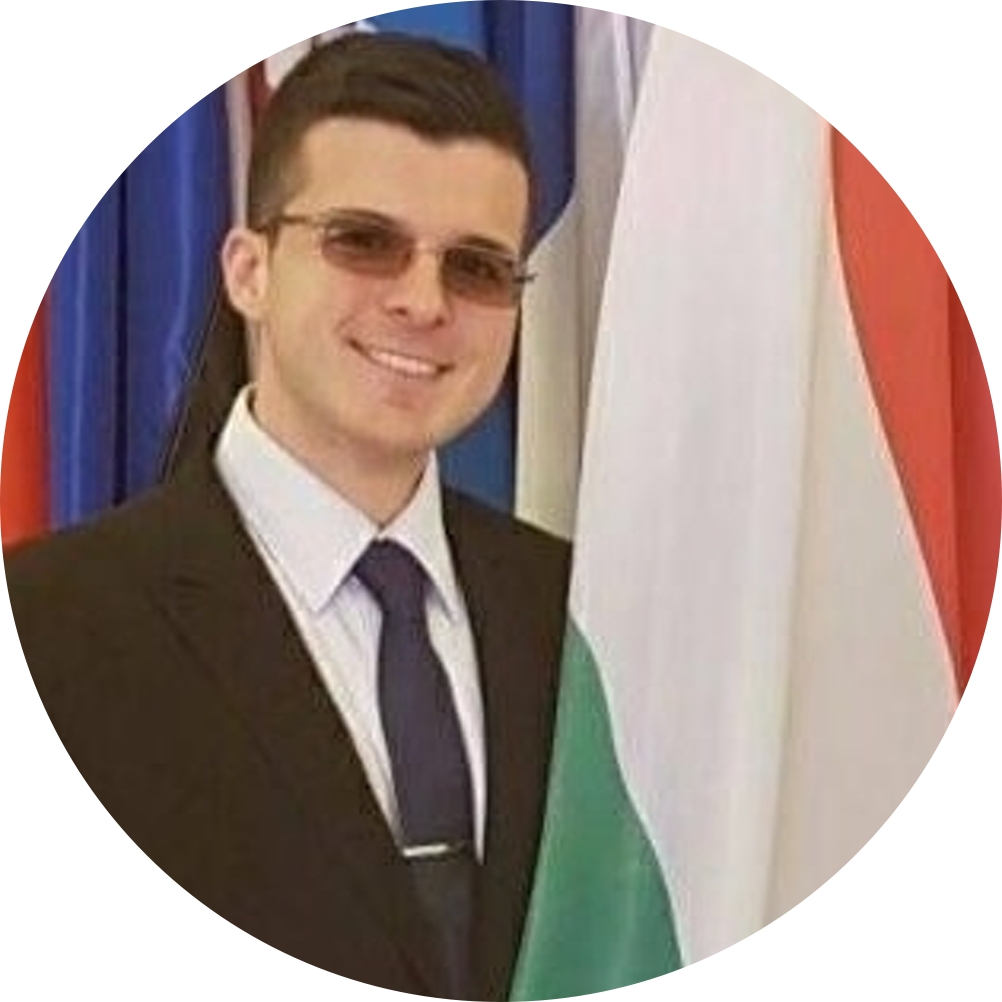 One day in the summer of 2019, my grandmother pointed out a newspaper article to me in which there was mentioned a project called “Economy of Francesco”. Without even finishing reading the Holy Father’s Message, as an economist (and even before that as a nephew), I applied to attend the interesting cycle of seminars and conferences described in the article.

After a few weeks, I was delighted to know that I was “sorted” into the Management and Gift Village.

A mix of bad luck and providence, led the event initially scheduled for March, to be postponed by eight months. A very long time span if you think about it! Luckily the organizers have been able to make the most of by organizing cycles of webinars and conferences that were not initially planned.

By giving concrete demonstration of the approach strongly inspired by the themes of Open Innovation, and of the bottom-up involvement of the human resources available, the scientific committee of the Village invited me as a speaker at the first conference held in “fish-bowl” mode, to tell about my five-year volunteer experience by collaborating free of charge with the Board of Directors of an Italian amateur sports association that I had co-founded at the University. Subsequently I was invited to assist the staff of the Village, participating in the meetings held to decide on the contents and organizational methods of the subsequent events. Lastly, I was offered the honor of translating the speeches of some eminent guests in real time, for the benefit of those who unfortunately would not have been able to follow speeches in English.

I hope this premise will make it clear how much open innovation is a founding principle of the Economy of Francesco. In fact, in a different context, participants like me (and others who received the same invitation) would hardly have been involved in the “behind the scenes” organization of such an important project.

On May 1, 2019 – a date celebrated both in the Christian and official calendars of many countries – the Holy Father, in his far-sightedness, did something immense: he did not advise “policy makers” around the world to involve “young economists, entrepreneurs and entrepreneurs from all over the world ”in decision-making processes. He did so much more! He literally gave “carte blanche” to a thousand young people from all over the world, expressly inviting them to “change the current economy and give a soul to the economy of tomorrow”.

If there is one thing that young people like very much, it is certainly being involved, and not only receiving impositions from above. Too often, policies (both national and supranational) have had “short-sighted” economic repercussions, responding to short-term needs, without taking into account their long-term effects.

Regardless of the drafting of the final document (on which extremely motivated and competent people are working hard), Economy of Francesco has already had its first effects: it has awakened an enthusiasm that is too often clouded in young people all over the world. It lit a light of hope in the hearts of many boys and girls who for the first time were “treated like grown-ups”, by being involved in decision-making processes, or more simply by participating in meetings on issues and with people who would hardly have had the opportunity and desire to investigate by yourself.

I have heard that some South American and other African brothers have created “local sub-villages” to deepen social, economic and environmental issues, regardless of the dates of the webinars. This is great news! The seed of Economy of Francesco has begun to germinate where it has managed to find fertile ground and people willing to feed it, with ever new content, capable of keeping local enthusiasm active.

I am sure that the delivery of the document in the hands of Pope Francis will not be the end of Economy of Francesco. It would be a failure if that were the case!

With the awareness of our limitations, we know we have done a lot in our humble way, while leaving room for future improvement.

I strongly trust in the beginning of a study path of the proposals that will be mentioned in the Pact, and in the involvement of even more people in the drafting of a subsequent version 2.0 of the Pact itself.

This would demonstrate how “open” is the innovation process on which the entire project -which is so dear to us- is based.