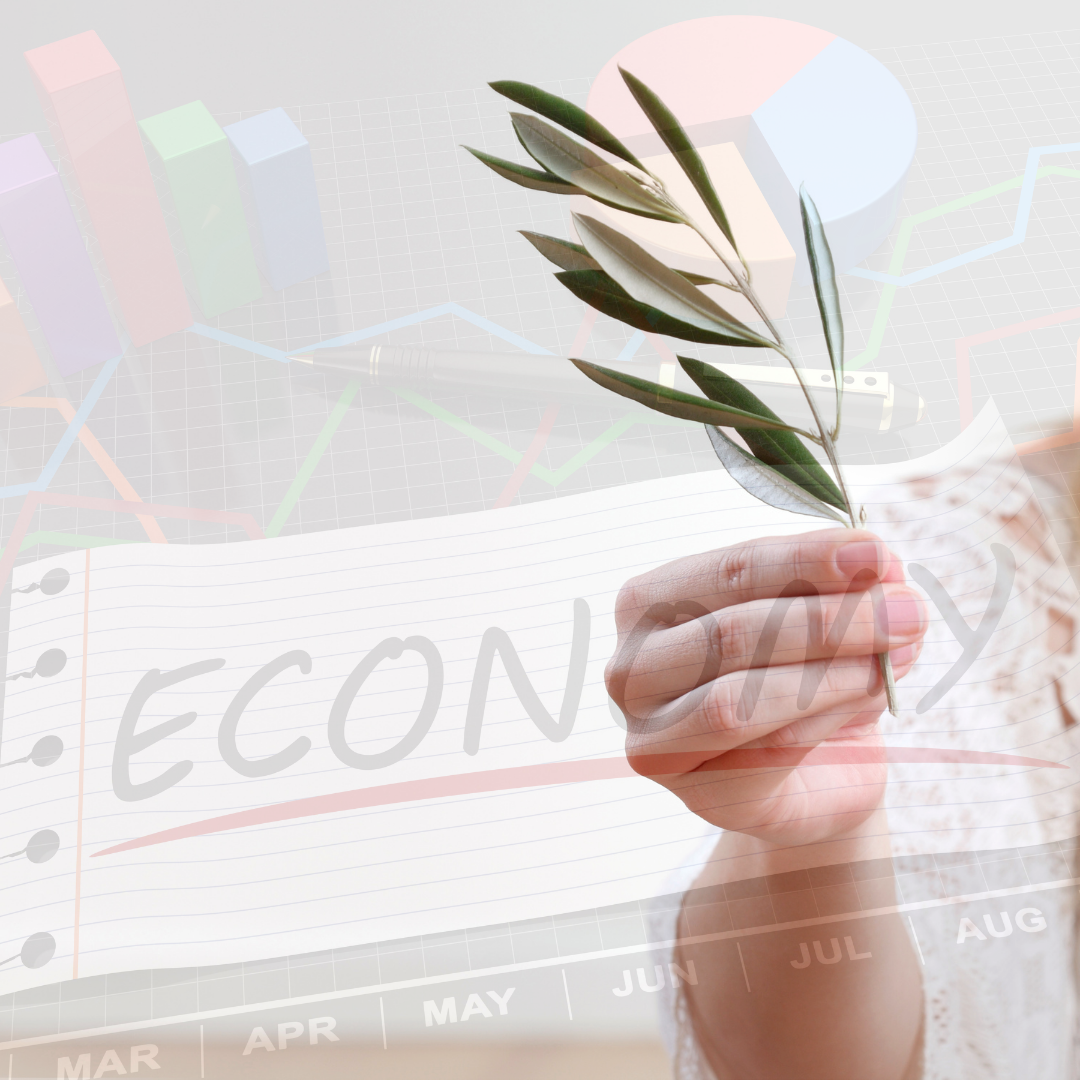 Is there hope for peace?

It seems that the time has come for Europe to grow up and start to be responsible for its own destiny.

Two principles of international law: territorial integrity and the right of nations to self-determination, were a fundamental bedrock of the international rules-based order since World War II. And it seems that there is still no working mechanism to peacefully reconcile these principles outside of the bipolar world system. That’s why having a general perspective on how conflicts evolved over the last one hundred years will help us better understand the nature of war and peace, and lift the veil on what awaits us in the nearest future.

Energy flows are a key to understanding conflicts

Conflicts are in fact very easy. When two people or countries want one thing, they either share it and get only a fraction or fight to get it entirely. In the beginning of the XX century, this thing was fossil fuels.

Why is it so important? Energy is the basis of merely each and every process in the modern economic system. It’s fundamental for extracting resources, its transportation, production of goods and services and its delivery to the customer. 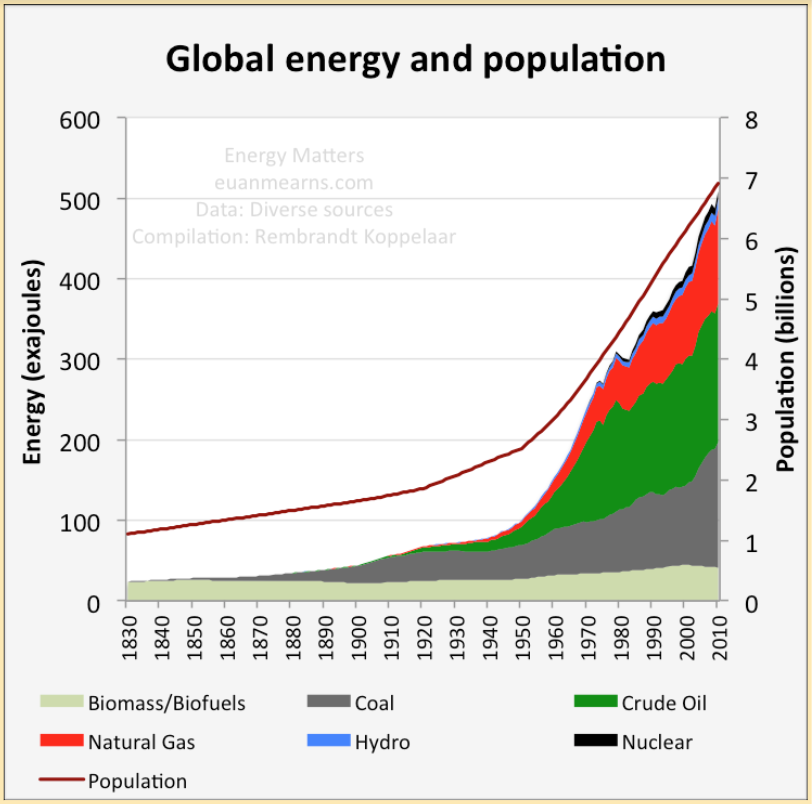 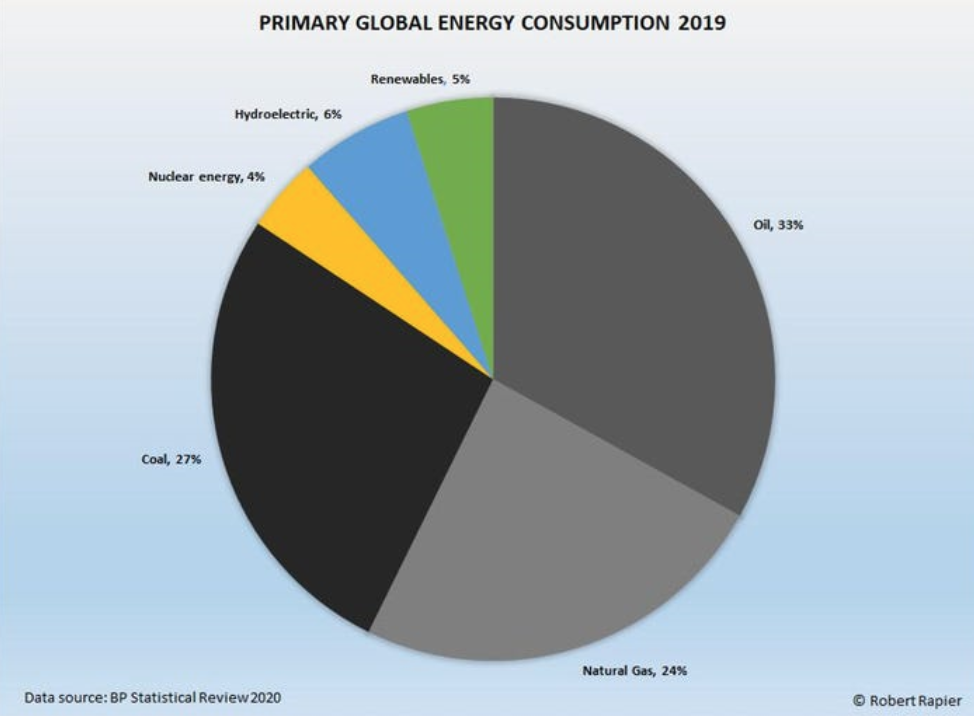 Thus increase in global supply of fossil fuels helped to drastically expand an output and variety of goods and services available to us nowadays. Understanding of this fact is a way in which we could have a clearer perception of historic context.

The XX century is a clash of empires story

Governments of the early 20th century understood that those who control extraction and distribution of fossil fuels were going to gain a better economy and higher competitive advantage during the major wave of globalization. The issue was that there were too many empires, who claimed their rights to own and extract resources on a global scale. In the beginning of the first world war, there were 5 empires in Europe and also the United States on the North America continent, as the sixth’s competitor.

As a result of World War I  the Ottoman empire has gone, the Austro-Hungarian empire has gone too. Nonetheless France and the United Kingdom – as victors of the first world war, with their position cemented under the League of Nations mandate, became stronger at the expense of the ‘losers’ of World War I – in particular, Germany. The Russian Empire also broke up, but eventually it became the Soviet Union. So the goal of the first world war to find the ultimate winner was not met. In that regard, the first and the second world war can be seen as one conflict prolonged in time.

During World War II France was defeated by Germany. Germany lost the war to the Soviet Union and the US. The United Kingdom became too indebted, and as the result of the Atlantic Charter, gave up its colonial empire for the benefit of the US.  This Charter later formed the basis of the United Nations, which set out the international rules-based order since the Second World War.

So when all the clashes were finished in 1945, only two of the six empires remained, and the bipolar system was established in the world. In the Western world, the Bretton Woods System set out an economic order backed by the US dollar for territories under US, NATO and its allies jurisdiction. Meanwhile, constituents of the Soviet Union and countries of the Warsaw Pact established their own system of transferable ruble on the east. From the 1950s  the clash continued in the form of the Cold War (because of nuclear parity). 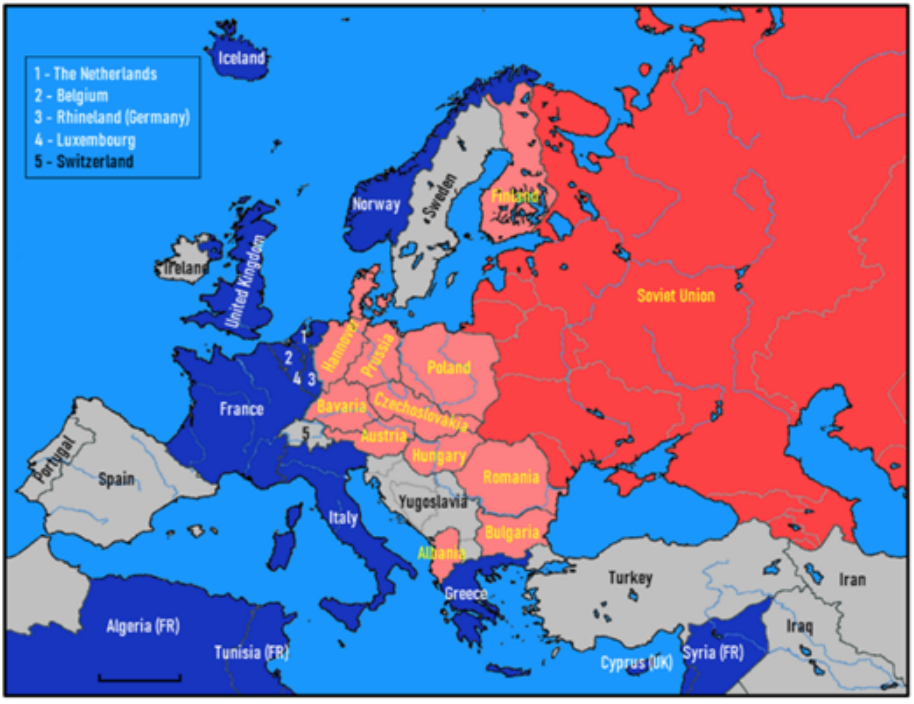 Throughout the following decades each economic system emitted more and more money, enabling more and more fossil fuels of their territories to participate in economic turnover. By the 1980s both systems met their growth limits and faced stagflationary problems. Both systems were limited by the resources of their own economic sphere of control and influence.

But in 1991 the Soviet Union eventually capitulated the Cold War. Thus the United States became the ultimate winner in the XX century clash.  The US has become a holder of the ultimate economic system and an ultimate global currency. And also it became the global policeman having its military bases all over the world to ensure its economic mechanism and rules are accepted everywhere.

All the resources of former Warsaw pact countries were included into economic turnover of the US dollar system, preventing stagflation for another 30 years, right until now. But for the last decade it is becoming obvious that this economic mechanism is unable to supply sustainable growth anymore.

The cyclical economic mechanism has its limits

Fiat’s economic system led by the dollar was tailored to the constant growth of production and consumption, but due to the fact that resources are limited (by the whole world now). A new debt or money creation is not leading to further growth, it is leading only to the stagflation of a non-cyclical nature.

Indeed, we managed to escape another great depression in 2008. Ultra-loose monetary policy helped not to follow the 1929  deflationary crisis path. But instead, we got a tremendous rise in central banks’ balance sheets and global debt, up to unsustainable levels.

Thus instead of a deflationary depression, we are facing a much deeper inflationary one.

So with the global economic mechanism coming to stagflation, the US has fewer means and influence to sustain its superpower status and is losing its role as a global policeman. This fact has very profound implications worldwide.

Is there hope for Peace?

International law was designed in times of bipolar security architecture with its unique checks and balances. For a long time, there was a hope for a multipolar world to replace the bipolar system, but too many strategic mistakes were made by NATO / US which led to a rise of international competition to challenge its global superpower status.

So now, when the US is not able to continue being a global policeman in the world, we can see a growing temptation of other rising powers to violate established rules and regulations. It seems that no conclusions were made in the past 100 years, and the rule of force is still regarded as normal. Russia military forces’ invasion of Ukraine is for now the biggest and probably the scariest sign of this.

What will be next? Is Russia claiming the Baltic states back? Or did China start military operations in the South China Sea region? Or Iran gaining nuclear weapons? There is also uneasy peace between India / Pakistan over Kashmir; the balance in Israel/Palestine; or the many challenges in Greater China over Xinjiang, Tibet, Taiwan, Hong Kong, etc… If Russia achieves its goals in Ukraine, such behavior will be regarded as normal globally. This will be a precedent that finally heralds a totally different world. A world without the United Nations, without international law. This will be a world full of local conflicts, where big and strong countries can swallow their smaller neighbors neglecting the suffering of ordinary people.

And answering the question, is there a hope for peace? I would answer yes. Ukrainians defend it with arms in their hands sacrificing their lives. And in my personal opinion, this sacrifice will have its value only in case Europeans open their eyes and embrace the changing world order.

It seems that time has come for Europe to grow up and start to be responsible for its own destiny.  For example, to present an alternative vision of an economic system that does not require debt creation and monetary expansion, or to start making bold moves in international affairs, like creating unique Eurasia security architecture. Otherwise, civilized dialogue, accountability to international law, and brotherhood of nations  (which were earned at such a high cost during the XXth century) will be gone. 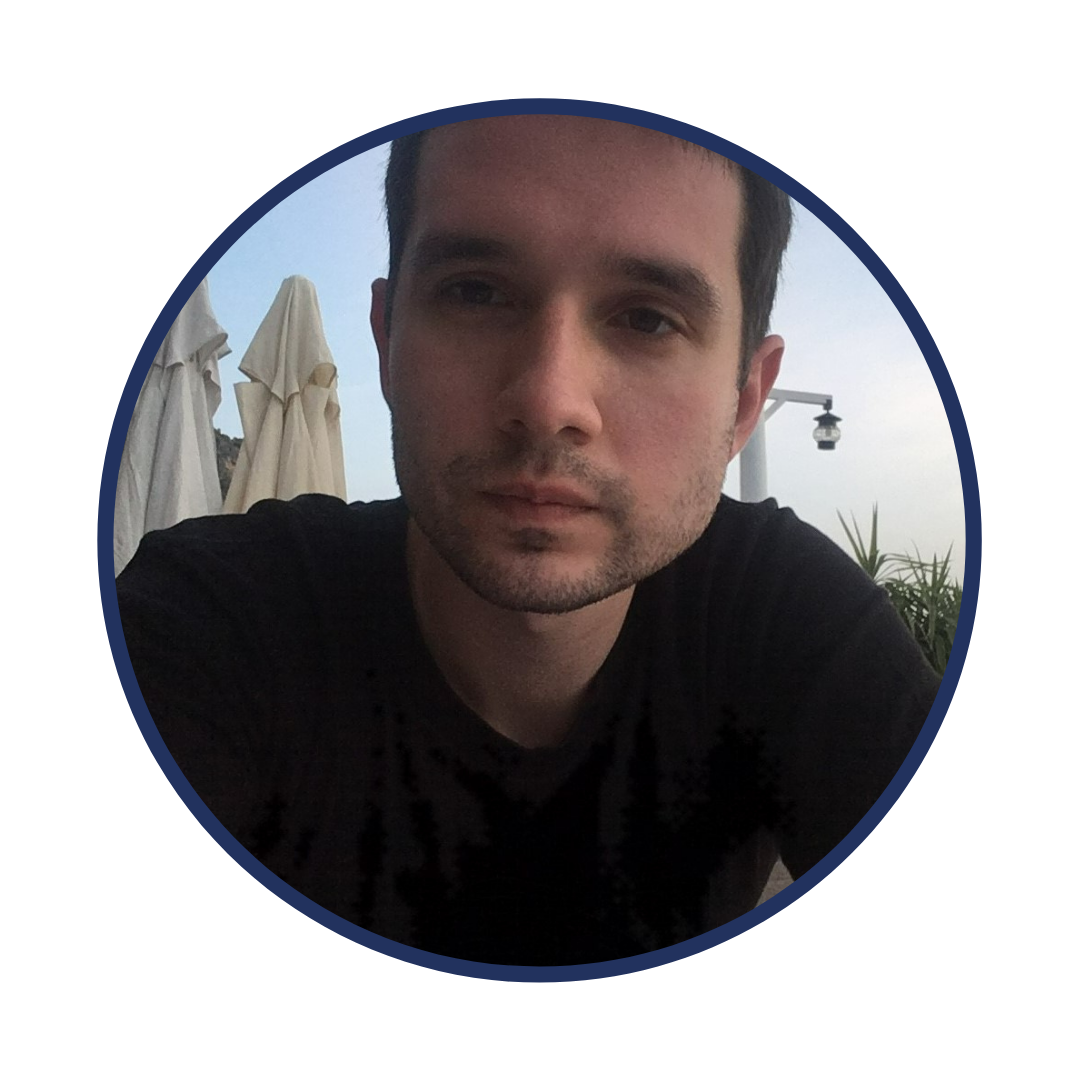