Here you will find reports on inter-village activities carried out in Portugal.

On the 24th of June, in Portugal, we started the 2nd module of Francisco’s Economy, in which we had the presence of about 30 participants to discuss the topics “Work & Care” and “Management & Gift”. These themes are part of the range of 12 villages proposed for the event “The Economy of Francesco”. 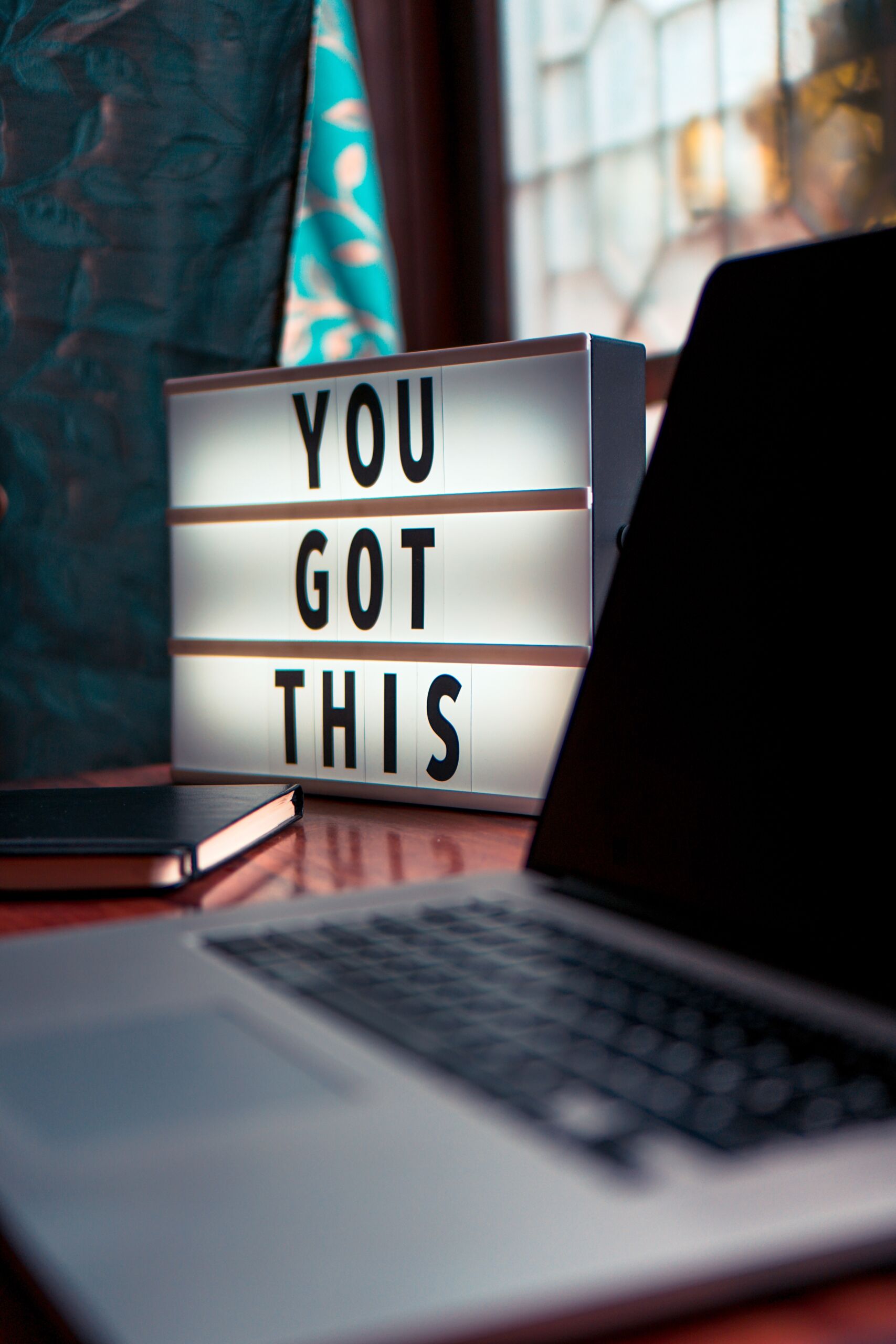 We need to take care of each other and take care of our home, the planet Earth. We must take care through our work and, therefore, it must be taken care of through a perspective of “integral human ecology”, as Pope Francis tells us. Based on the words of Jennifer Nedelsky, we looked at three major dysfunctional norms in our society:

These factors lead us to the premise that integral ecology is not possible without time! So, what would it be like if our reality were 30 hours a week of work (at most) and 22 hours for care? The challenge is to reach practical proposals that can act in three areas: individual, organizational / community and public policies.

In the individual dimension, the proposals that emerged were as follows:

In the organizational / community dimension, the participants think there should be greater flexibility and commitment from companies:

In the dimension of public policies, the outputs were:

The proposed reflection for this village is introduced through the “Management vs Gift” paradox.

Gift – Give away for free; Deliver as a gift; To sacrifice; Give life

While on the one hand it is necessary for management to include leadership, competition, maximization and control; on the other hand, it must also take into account yielding, the generation of life, gratuity, sacrifice and surrender. They are two sides of the same coin that must continually balance, where opposites are strengthened, reaching a greater degree of depth, where human relations are at the center.

The challenge concerns the following issues:

The revealed proposals arise from this need for present and future organizations to be more person-centered.

In the individual dimension, the outputs were as follows:

Regarding the organizational / community dimension, the 30 young participants presented the following proposals:

Within the scope of public policies, the concrete measures presented are:

These proposals are concrete, real and adapted to today. They are the result of teamwork, composed by young Portuguese from Assisi, who want to contribute to the social transformation that Pope Francis invites to lead.

Taking the words of Sister Alessandra Smerilli, a challenge echoed in the end: What if instead of being asked “What work do you do?” people would ask you… “Who do you care for?” Would you be able to answer?

The session started with the meaning of happiness for each participant. The answers were diverse – serenity, peace, fulfilment/wholeness, feeling accomplished, communion – showing the complexity in defining happiness and its meaning. In general terms, happiness is something that derives from harmony and a synchrony with life as it is, regardless of circumstances.

In a first analysis, and since it is a topic with very specific perspectives, it is considered a priority to work on a personal level, where each one can work on their own reality. The changes are only real when they start in each one of us.

Some examples of the proposals at the individual level were:

In the organizational / community branch, the discussion started recognizing that labor relations must become that: relationships. In fact, the human dimension is often overlooked in the business world, with an excessive focus on production, productivity, to the detriment of valuing the person, belonging to a surrounding community. This can be particularly problematic in a teleworking context. Communication here assumes a central role of mediation for the enhancement of a sharing relationship between boss and employee – diluting possible organizational hierarchies – with a view to managing workload and work objectives, according to the different personal and family circumstances of those involved.

In addition, creating a humanistic culture in organizations presupposes the valuation of moments of silence and rest as instruments that promote individual and collective reflection – which appears, in today’s world, to be something unnatural. However, this exercise can be considered beneficial, either to help review poorly implemented processes and offer an opportunity for their future improvement, or to recognize how well the processes have been developed and the need to be grateful for that.

The measures proposed at the organizational / community level were the following:

At the political level, there are also several proposed ideas. Starting by emphasizing that happiness must be a criterion for the management and conduct of public policies, as it is a concept that includes those involving several human dimensions. On the contrary, regulating ourselves by revenues and costs seems reductive, when the parties involved in the processes are, above all, people.

The measures presented at the political level were the following:

As in the first village, the beginning of the work started by finding several meanings for the words vocation and profit. In the word vocation, the answers were varied, with the most frequent responses being: path, God’s project and call. For the definition of profit, the words reward and retribution were the most chosen.

With this starting point, we establish the parallelism with the individual, agreeing that a person’s life objective should not be purely and simply making money, reinforcing the importance of the existence of a purpose and a mission, which should be the center and the main motivation of each one. Here, money appears as a positive outcome, not as a goal. The problem then arises when money / profit constitutes the final objective, and then the logic is distorted, closing the individual and the company in themselves. Focusing only on vocation does not pay bills, but when overvaluing profit, the heart will be lacking.

Prioritizing values between profit and vocation does not have to be an exclusive choice. It is possible to reconcile both, but it is even more important to assume the fulfillment of each vocation as the cornerstone.

The measures proposed at the individual level were as follows:

Similarly, it was understood that organizations and the current world in which we live are too focused on profit, leaving the concept of vocation to the background. We conclude, however, that profit and vocation are not necessarily incompatible / antagonistic. Thus, the vocation, as a call to a cause greater than the person (common cause), can be measured through the impact that organizations have on society. The optimum point is to positively align the strategy of the companies with this impact that is caused in society, through obtaining profit.

In this logic, it was concluded that profit is rather an excellent result, but never a single objective in itself. Thus, if a company does not make a profit in a given year, this should not mean that the company has failed its objective. On the contrary, it should mean that the company is not yet realizing its maximum potential and having the due impact on society in a sustainable way.

Profit must be repositioned within companies, ceasing to be the ultimate objective, and rather be used as a growth metric for the realization of a real purpose in society.

Thus, in the organizational /community dimension, the proposed measures were:

Our society, – often camouflaged under ideals of individualism, emancipation, prosperity – insists on deviating each person from his vocation, that is, from the purpose for which he was created, from his purpose, role to play in the community. The vocation is mostly discovered if conditions exist that allow it. Ensuring people’s personal, social and spiritual fulfillment should be the priority of any public policy driver.

In the political dimension, the main suggestion to implement was the following:

To sum up, we conclude that there is no dichotomy between vocation and profit.

We must, however, apply the “Golden Circle” theory to our lives, asking frequently, and in every decision we make: what we do, how we do it and why we do it.

The biggest challenge is this one that urges us to reflect: in the places in which I am inserted, what can I do differently to contribute to a happier, more just and balanced society?