EDUCATION IS POWERFUL, AND EXTREMISTS KNOW IT

EDUCATION IS POWERFUL, AND EXTREMISTS KNOW IT

January 24th is the International Day of Education proclaimed by the United Nations General Assembly. Education has been recognized as a human and legal right under international law. Specifically, it is protected in the Universal Declaration of Human Rights (Article 26) and in the Convention on the Rights of the Child (Article 28).

Most of us take education for granted and we associate it with a mere door that paves the way for employment. However, education is the way to create lifelong opportunities, to generate peace, and to break the cycles of poverty and bigotry.

Education helps a lot of people to free their lives from cultural biases, stereotypes and even superstition by questioning and shaping analytical minds. It helps to lower the crime rate and to control the numbers of unintended pregnancies. It empowers people to stand up against inequalities and to take charge of their own lives. Even though there are plenty of benefits that education generates, it’s important to develop an education system based on values such as equal opportunities, critical thinking and respect for others. As C.S. Lewis stated “Education without values, as useful as it is, seems rather to make man a more clever devil”. 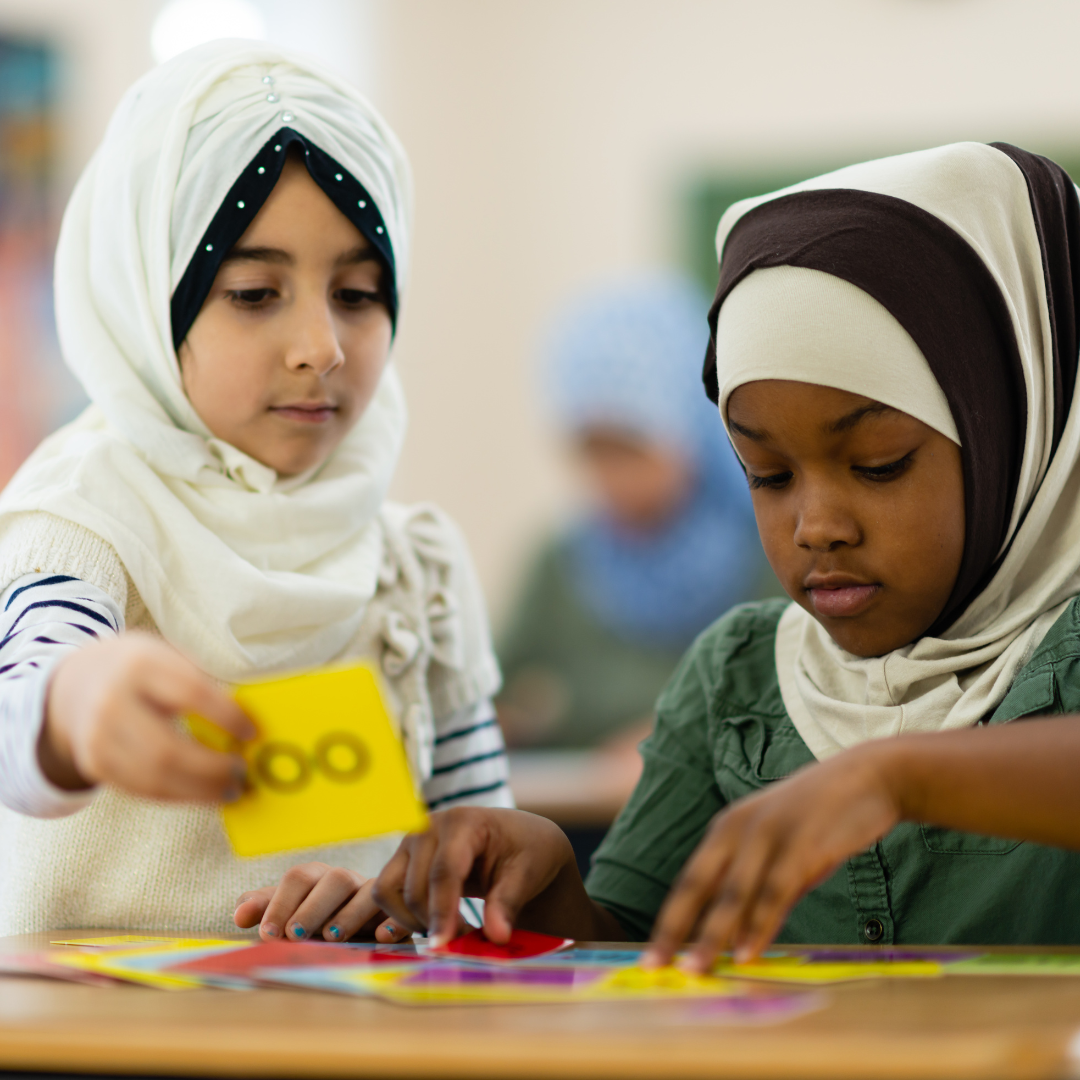 In line with this thought, the majority of ideas that our village Women for Economy proposed during the event The Economy of Francesco last September, involved the development of a more value-oriented education to overcome the key issues of our thematics. For instance:

Focusing on the education of the young generation.

Inspiring the younger generation in schools.

Improving the education of society.

Education as the foundation to get out of vulnerability.

Even though the right of education is a human right, there are many parts of the world where the access and the quality of education are very limited. According to Unesco latest data, 244 million children and youth are not in the educational path. Of these, 127 million are girls. The reasons behind these large numbers regard many economic and social factors like lack of infrastructure, internal conflict, lack of materials, teachers and fundings. However, in some parts of the world education is seen as a weapon by many cultures and extremist groups because it can empower and enlighten the population.

One of the latest and saddest news about the denial of the right of education has happened the past December 2022 in Afghanistan when talibans, after forbidding young girls to attend secondary schools in September 2021, have expanded the gender-ban to university’s attendance. The decision to withdraw girls for schools and from NGOs employment, according to the talibans, stands in the Islamic religion norms. However, the 57 members of the Organization of Islamic Cooperation (OIC) declared that the bans are violations of Islamic law and “the methodology” of Prophet Muhammad, and urged the Taliban to reconsider decisions banning women from education and work.

Afghan women and girls moved from having until August 2021 a female minister of Education, Rangina Hamidi, a woman they could’ve looked up to, to a total educational gender-ban and the threat to be killed if they try to protest.

In a recent statement on Twitter, former Afghan President Ashraf Ghani defined Talibans’ ban as “ the most obvious and cruel example of gender apartheid in the 21st century” and stated that “… if one girl becomes literate, she changes five future generations, and if one girl remains illiterate, she causes the destruction of five future generations.” 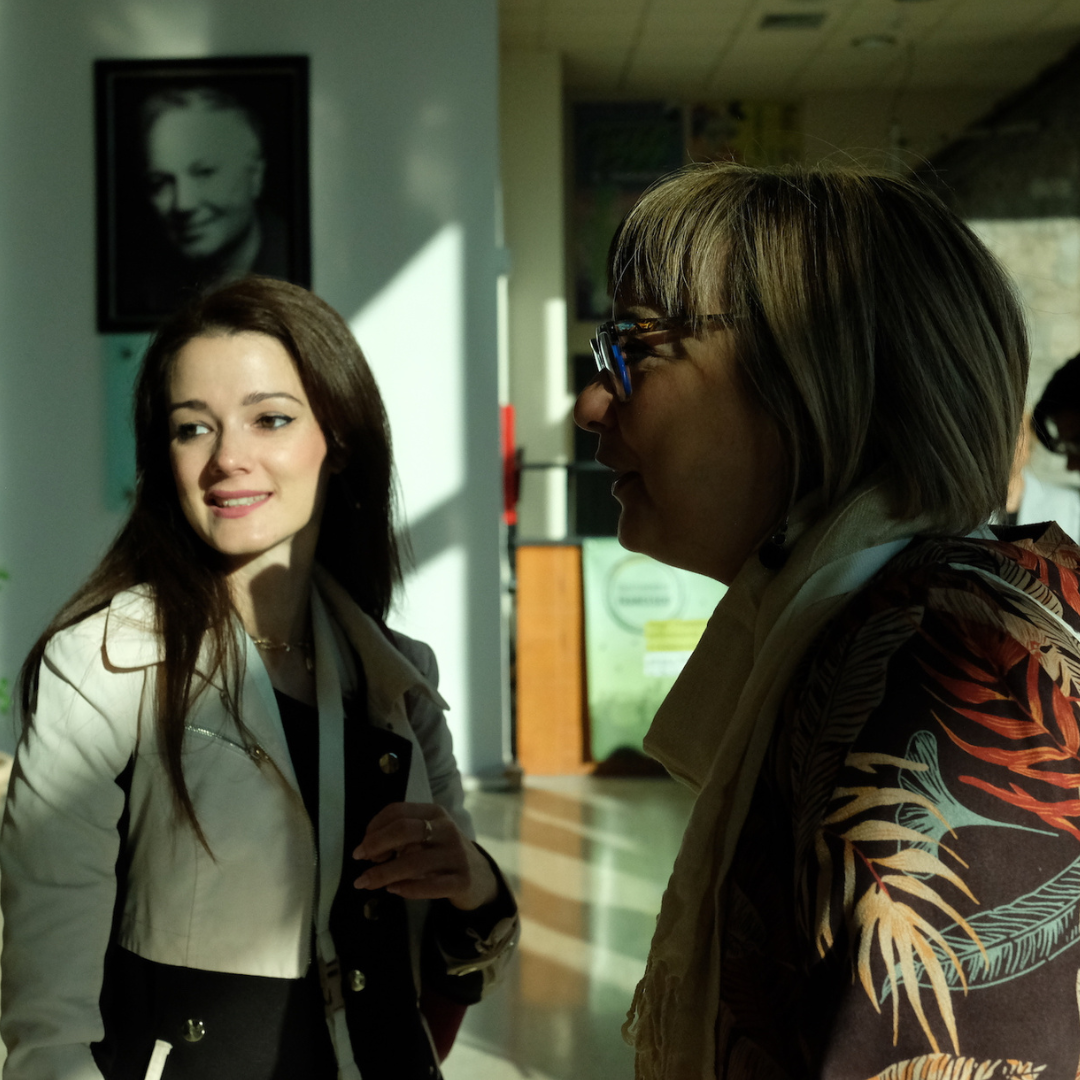 They have given us their insights regarding the latest education ban in their homeland.

Afghanistan went from having a female education minister, Rangina Hamidi, to not allowing any girls and women to continue their studies. How have Afghan students experienced this shift?

Over the past 20 years, women made good progress in all areas of the country. From 2013 to 2015, primary education increased from 900,000 students to 9.2 million, and educated girls and women increased from 0% to 39% of the population. With the arrival of the Taliban, they lost everything. The psychological pressures caused by restrictions and school closures on female students are irreparable.

In the first year of Taliban government, Afghanistan has suffered serious and considerable damage in political, social and cultural dimensions.

Girls in their final year of college and secondary school, who couldn’t wait to celebrate their graduation, saw all their dreams fade and fall apart. They are currently heartbroken and feel hopeless.

The government system of the Taliban is off the grid. Daughters of the taliban are studying in the universities in Qatar and in other countries. They also play soccer, and Afghan girls are deprived of all their rights.

Afghanistan is the only country in the world where women are prohibited from studying and working. It is an unforgivable crime.

None of the taliban’s actions are in accordance with Islam, such as suicide and explosions in mosques, etc. In my opinion, the taliban only has enmity with the Afghan people, and their goal is to destroy Afghanistan, and they enjoy killing and making the Afghan people suffer.

Some international agencies are suggesting some directions to undertake to support Afghan people including donating to specific organizations, checking whether international aids are diverted by the Taliban, and raising awareness of what is happening. Since you are in contact with your loved ones in Afghanistan, what do you think could be a solution to support them?

In your opinion, is there a risk that education could become a weapon through which the new Afghan generations will be influenced by the Taliban and thus make it more difficult to restore human rights in Afghanistan?

In my opinion, the taliban will soon close the gates of schools and universities to everyone. None of the taliban went to school. They want Afghan children to go to religious schools in Pakistan that are training centers for terrorists, instead of regular schools. The taliban themselves are the product of the same religious schools, and they want Afghan children to go there to brainwash them and then recruit them into their group.

Now they are trying to set up religious schools inside Afghanistan and replace them with the current schools. They will be very dangerous and disastrous. Afghanistan will become a training center for global terrorism and threaten the security of the entire world. 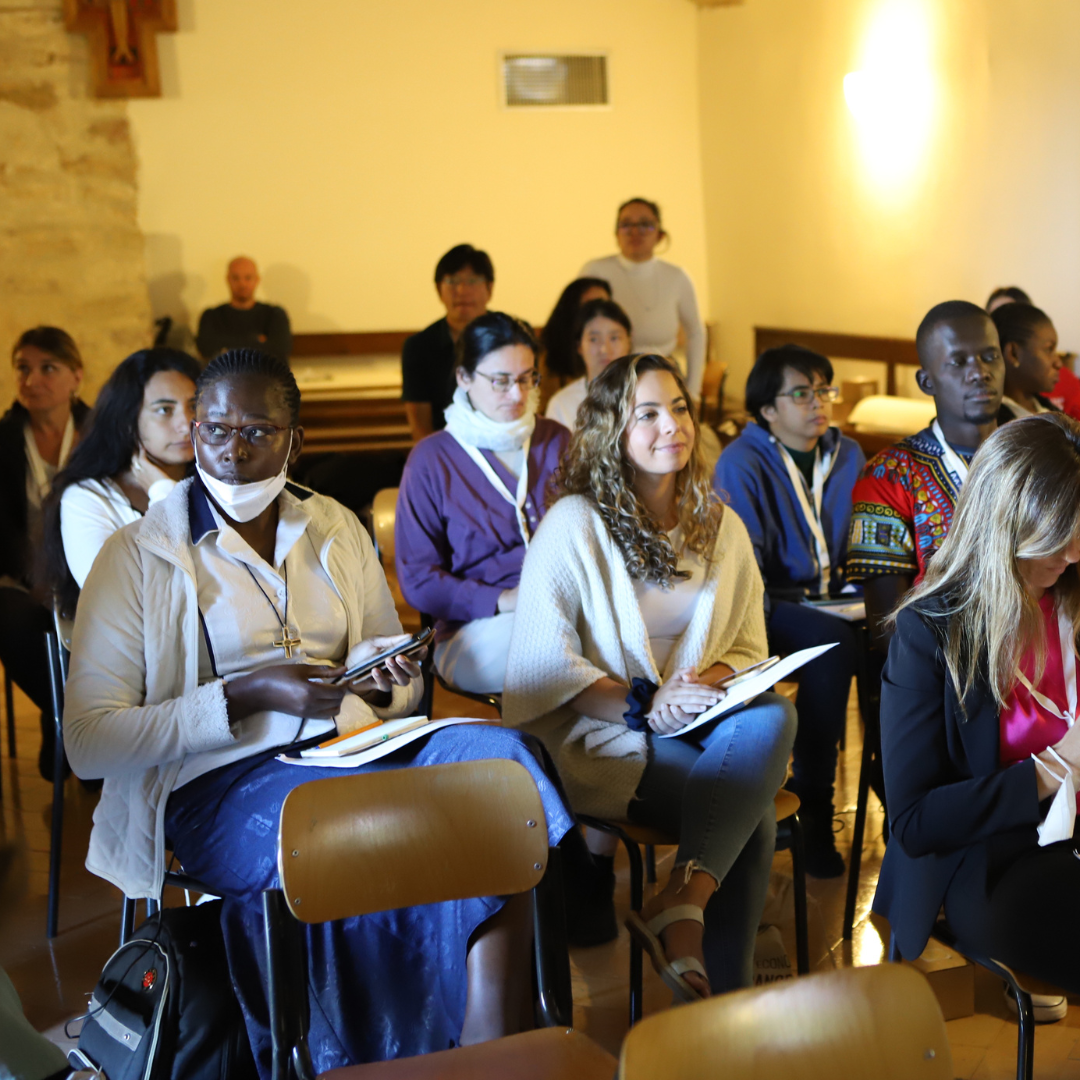 Depriving girls of the right to education makes them more vulnerable to violence and poverty. Consequently, there will be many forced marriages.

Access to education is one of the fundamental and civil rights for everyone. We are truly shocked by this action.

They are girls who have worked hard for years to go to school and university. Especially the girls in their senior year, they worked hard and now all their dreams have been broken. We call on the international community and the United Nations to break the silence on the ban on girls’ education in Afghanistan.

I ask all of you to be the voice of Afghan women and to support them because they are alone right now and they are standing alone against the taliban.

I also ask the countries of the world to provide scholarships and study opportunities for them.

Finally, I would like to thank The Economy of Francesco for giving us this opportunity and for supporting women in Afghanistan, Iran and around the world.

As villagers of Women for Economy, we want to leave our messages for all people who don’t have access to the basic human right of education together with many other human rights. We made a video in which we gather different voices from all around the world who strongly call out all the institutions to accelerate the development of equal education as a public good throughout the world, and to defend it against discrimination and controversial individuals. You can find our video here below.