From ASEAN to the world: values for a new economy 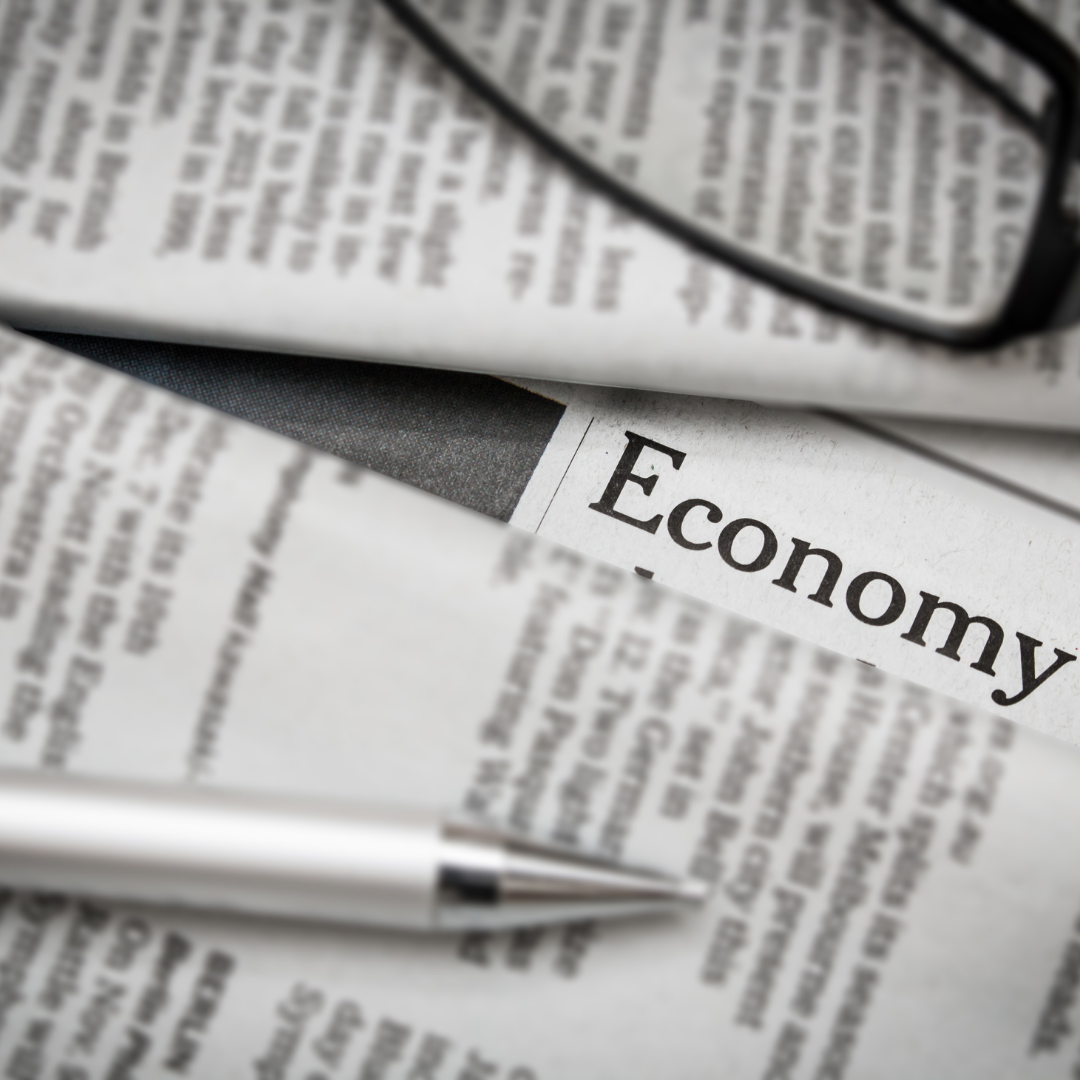 From ASEAN to the world: values for a new economy

Bearing in mind that several EoF values are very much similar to Asian values, namely “common good” and “unity in diversity”, there should be sharing sessions through the youth-led EoF ASEAN hub about how these two values can benefit from each other.

During pandemic, more people across the globe turned to prayers and spirituality to cope with deteriorated mental wellbeing due to global crisis, uncertainty, and isolation. All else being equal, the more religious a society is in time of crisis, the less economically and socially anxious people will be. As a consequence, socio-economic development indicators will be more likely to increase, such as innovation rates and equal gender roles.

Notably, we cannot ignore the fact that the growth of faith-based institutions and communities are gaining tremendous traction in alleviating poverty and providing humanitarian supports in this international development world. A report by World Economic Forum in 2016 highlighted the dynamic roles of religions in realizing societal transformations and tackling “wicked problems” like climate change. To date, there have been hundreds of faith-based organizations and movements worldwide which managed to mobilize resources and to attract a lot of young people from all walks of life to reach out to vulnerable populations in hard-to-reach places. One of them is Economy of Francesco (EoF).

EoF is an evidence that religious values and ethics are still very much alive in the heart of many young people, to the contrary of a recent claim that religious values have declined in the majority of millenals’ life. EoF is born from the idea of Pope Francis to adopt the wisdom of St. Francis of Assisi and translate it into feasible policy-making and initiatives which are driven by poor people’s voices and needs, as well as ecological justice at large.

In his encyclical letter in 2020, Pope Francis invited youth communities to help amplify the message of civil economy to chart a course of “combating the culture of waste, for giving voice to those who have none and for proposing new styles of life”. Further, he reminded young people to act as Mother Earth’s stewards and look after our “common home” or the entire planet, as put forward by Saint Francis. It also means addressing the structural barriers and systemic failures that create and perpetuate poverty.

As the Economy of Francesco (EoF) online networking and activities have been implemented for two years, the question is not whether how many youngsters have joined this movement, but whether this movement can reach out to more diverse communities and countries to amplify ethical Franciscan economic values and to multiply social impacts of grassroot projects. This September, nearly 2000 young economists, sociopreneurs, researchers, and professionals will again mark the history of faith-based activism. Ahead of the offline event, dozens of youth hubs worldwide, a hundred of conferences and musical performances, and a massive strategy of social media to promote the EoF event are being organized. Also, various stakeholders will be invited to agree upon a giant step to initiate an alternative economy which is more caring, inclusive, responsible, and sustainable to respond better to future global issues like war, pandemic, and inequality.

I feel honored to be selected by EoF Organizing Community to take part in the EoF offline event to represent Indonesia as one of Southeast Asian countries and the largest democratic Muslim country on the globe. In this regard, I believe that mobilizing resources and involving more youth from this region as champions can accelerate EoF’s mission to achieve a safer and more equal “common home”. There are three justifications for my aforementioned opinion.

First, Southeast Asian countries—which are united under ASEAN (Association of Southeast Asian Nations)—benefit from demographic dividends or an abundant supplies of younger working-age populations, considering that more than half of youth population belongs to Indo-Pacific regions. Not only prime-age adults will serve as the engine of economic transitions, but youngsters are oftentimes engines of powerful social changes. With the demographic growth stagnation in contemporary Western world, forging alliances with ASEAN youth is very important. Particularly, to appeal to younger generations and to understand what makes them tick.

Second, it is worth noting that ASEAN is an excellent example of multiculturalism. Of course we cannot turn a blind eye to the scourge of several geopolitical conflicts and social tensions in Southeast Asia, such as the rise of religious populism and disputes over South China Sea. However, the West also needs to learn from the “Asian values” originated from Confucian ethics in which consensus, harmony, unity, and community should come first. Although there are still debates concerning the effectiveness of Asian values, ASEAN communities have reaped some benefits from these collectivist principles. For example, all Southeast Asian countries have successfully vaccinated their citizens smoothly and controlling the disease without rejections from conservative groups. Other examples are the magnificent of “intrusive” housing policies in Singapore with enforced ethnic quota to strengthen social cohesion and prevent racial segregations, and Indonesia’s Pancasila state ideology which served as the backbone of democracy to harmonize five officially recognized religions (Buddhism, Confucianism, Islam, Protestantism, Catholicism, and Hinduism) and hundreds of ethnicities.

“The question is not whether how many youngsters have joined this movement, but whether this movement can reach out to more diverse communities and countries”

Bearing in mind that several EoF values are very much similar to Asian values, namely “common good” and “unity in diversity”, there should be sharing sessions through youth-led EoF ASEAN hub about how these two values can benefit from each other

Third, ASEAN is one of the most promising regional integrations and the fastest growing economy. We can leverage the potential of partnership with ASEAN to crowd-source funding as a new financing mechanism for upcoming pro-poor and environmental friendly projects by EoF. Especially, Indonesia as the holder of G20 rotating presidency this year and the only representative from ASEAN in G20 membership, has pledged to recover together and stronger from the pandemic by leaving no one behind. By raising fund from various schemes, such as public-private partnership and other religious humanitarian institutions in  ASEAN, EoF and ASEAN can join forces to implement a campaign on civil economy and reinforce the importance of emerging leaders to ensure that future global developments will prioritize peaceful approaches, people-driven, and mutual cooperation.

The presence of EoF in Assisi, especially in a moment of unpredictable global economic and health situations, social and political crises, and exacerbated climate change, sends a very clear message : youth-led communities supported by senior economists and religious leaders want to adopt another economic approach which is more humane and accountable. And collaboration with ASEAN fellows will help create some ripples of social impacts on the policy-making ecosystem and beyond in the years to come. 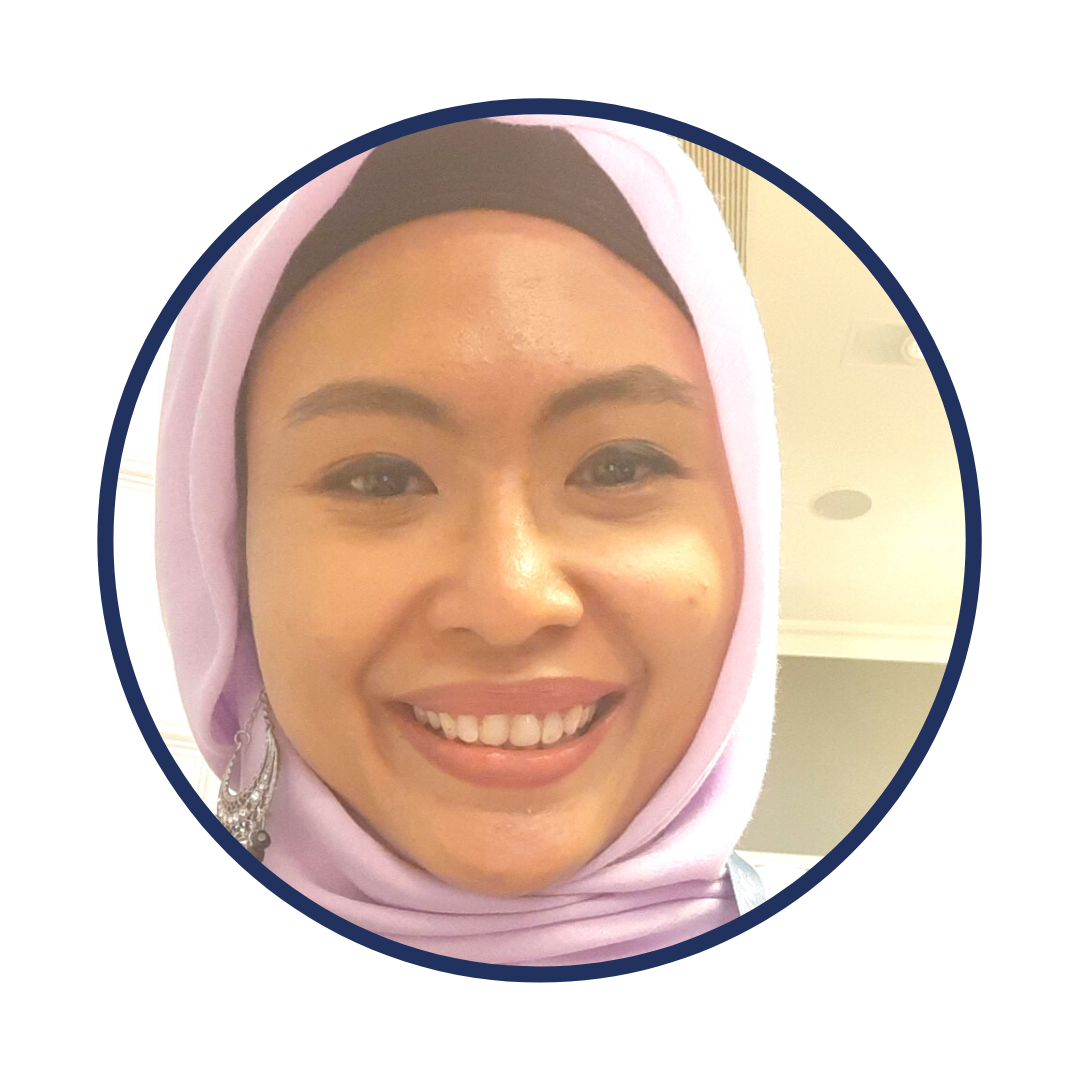 Alumni of the School of Public Policy, the London School of Economics and Political Science

she has worked with various institutions, including United Nations and Office of the Indonesian Vice President for issues related to social protection, disability empowerment, gender equality, and human rights.