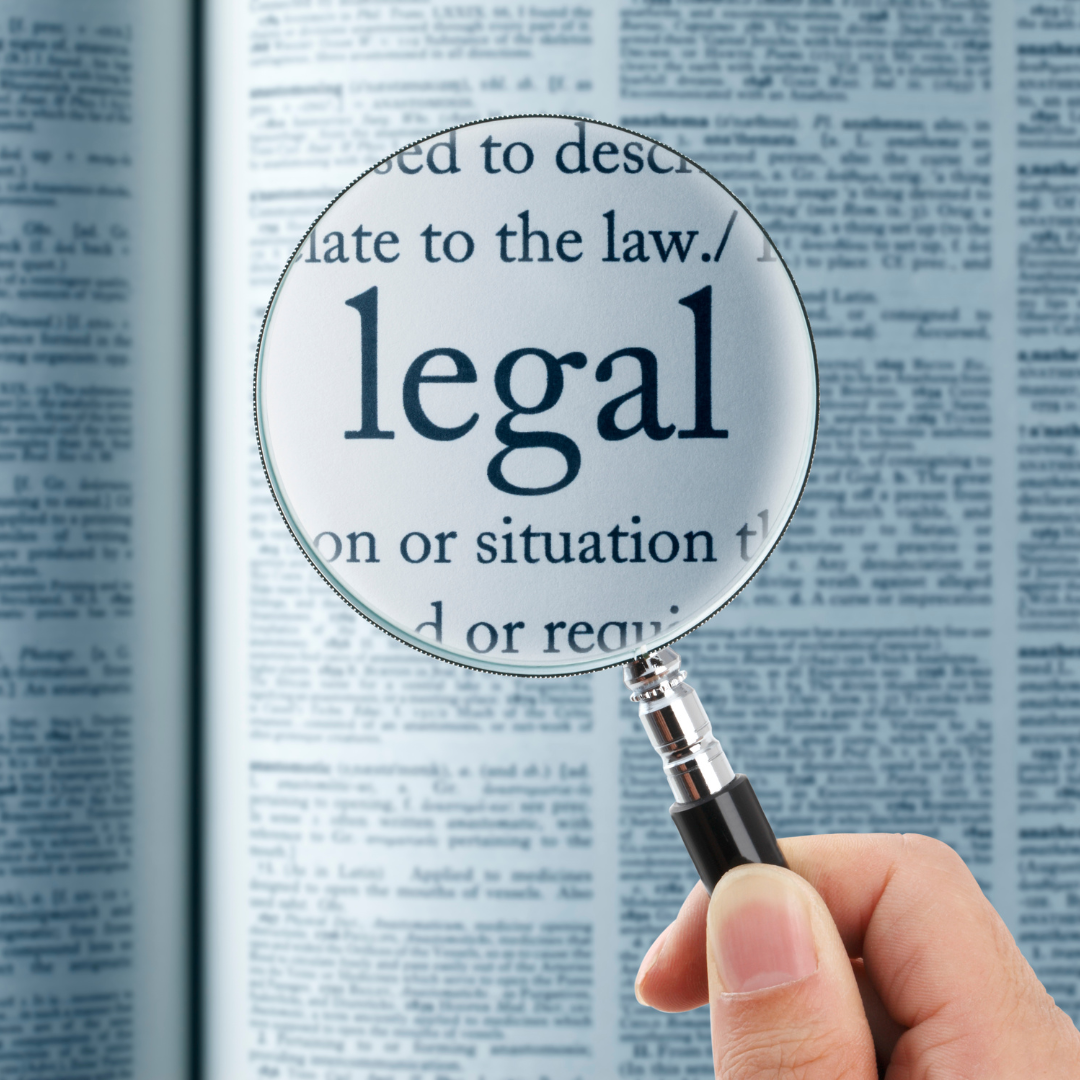 A clear proposal that transverses the academic, business and social initiatives of mobilization of change from the current economy to the economy of tomorrow – thus called pact.

We are living the Economy of Francesco – EoF since 2019 as a process that is established and born in various corners of the world and in various initiatives in concert to the s of its members. In Pope Francis’ texts to the EoF, mainly the 2019 invitation letter and the 2020 messages and 2021, there is a clear call for us to experience how  “vocation, culture and pact“ in our places of belonging and activities that we carry out.

In this sense, we then have a clear proposal that transverses the academic, business and social initiatives of mobilization of change from the current economy to the economy of tomorrow – thus calling it pact. This word carries with it the religious symbol where God or the divine summons people to celebrate an alliance of permanence with him and life in abundance. Already in the legal sense of the word, with references to Roman law, a pact means to break with the status quo and to celebrate a new alliance with new obligations and rights.

During these two years of the EoF process and at the event held in Assisi in 2022, we have many proposals in the business area, socio-environmental impact and economic reflections. Initiatives with concrete proposals to change the current economy with similarities and influences of existing economic initiatives and thoughts. This should be considered and taken seriously. However, we are called to the most and build new things in all areas of knowledge and society, with wisdom and discernment.

It is commendable the reflections and initiatives in the business and economic areas. But will these initiatives use old legal models? Will they still use past legal structures to develop their proposals for the future? Where is the role of the State and society in these new models? Questions like these still need to be answered within the global and local EoF proposal.

And it is we and all supporters of the EoF process who are responsible for thinking and building new legal models for a new economy. As a structure for the creation of companies and non-profit entities; legal environments for conducting new business; corporate governance and compliance standards;  rules or rules of people management and remuneration; delimitation of the responsibility of social and environmental impacts; creation of a tax legal environment for activities with positive impact on society and the environment; redistribution of income and profits to those who favored business sand with society; and perhaps advocacy to implement these proposals with states and  organs of the United Nations – UN.

Another reflective data that we need to keep in mind in the global proposal of the EoF and for the collective construction is the recognition that in some countries fundamental rights or social rights or human rights; such as health, education, work, social assistance, etc. are not recognized as rights but as goods! It is necessary to rescue and share the understanding that we live in a large polis or common house  – the planet Earth, where we are subject to the law and not consumers or competitors to the service goods.

While some countries treat education and health as a service, and only those with money can have access, part of their population dies, is excluded and is dehumanized. On the other hand, in countries where the recognition of these fundamental rights occurs, human existence and the preservation of their dignity, a certain social balance is perceived, where people can develop other rights, such as work and the realization of their dreams.

Finally, another reflective data in the understanding of new legal models for the new economy goes heavily into the historical debt that the colonizing countries have with the colonized countries.  Much of the wealth enjoyed today, from the countries, that one day exploited others, is part of the extractive relationship of natural and human resources that they have obtained in the past. Today can be repaired with debt forgiveness and facilitating access to credit by the exploited countries so that they can build their own territorial development.

For the most, it is always possible to move forward! Pope Francis is a man of process and discernment if it provokes us to go further because he believes that we can build the unbuilt! So, it is necessary to land business and economic ideas to understand the need for recognition of new legal models. In addition, the members of the EoF who have expertise in legal affairs need to be aligned with the other members, in order to build together a process that is read and transformed. 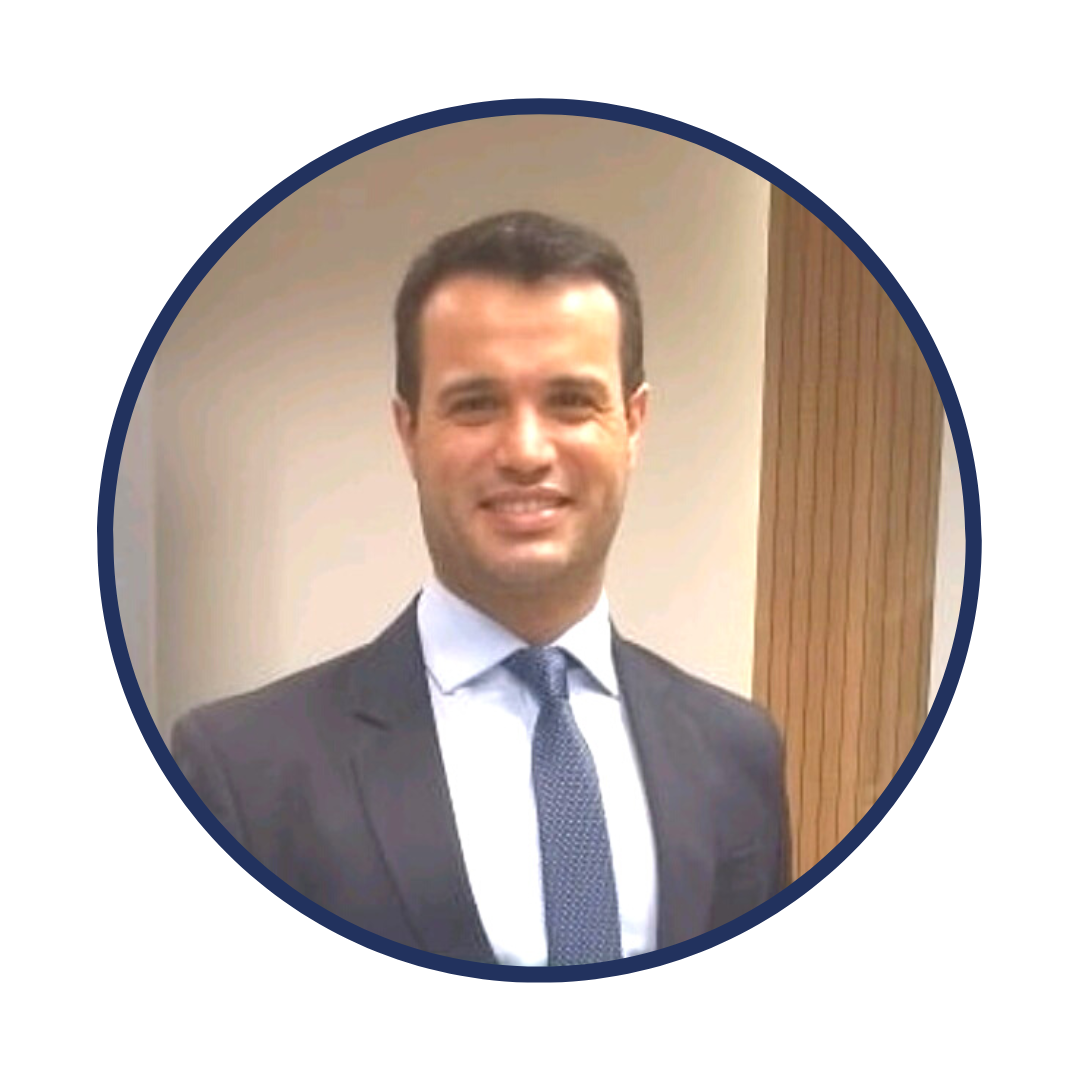 Lawyer and phD student in Law at PUC/SP