Vocation and Profit in the perspective of African Culture

Vocation and Profit in the perspective of African Culture

The young participants from Cameroon organized on July 4 an online meeting Towards EoF, with Mbangowah Elvis Ngwa and Maxim Lontio kahabi, moderated by Anold Tatah Kong Mbiydzenyuy and concerning “Vocation and Profit in the perspective of African Culture”. 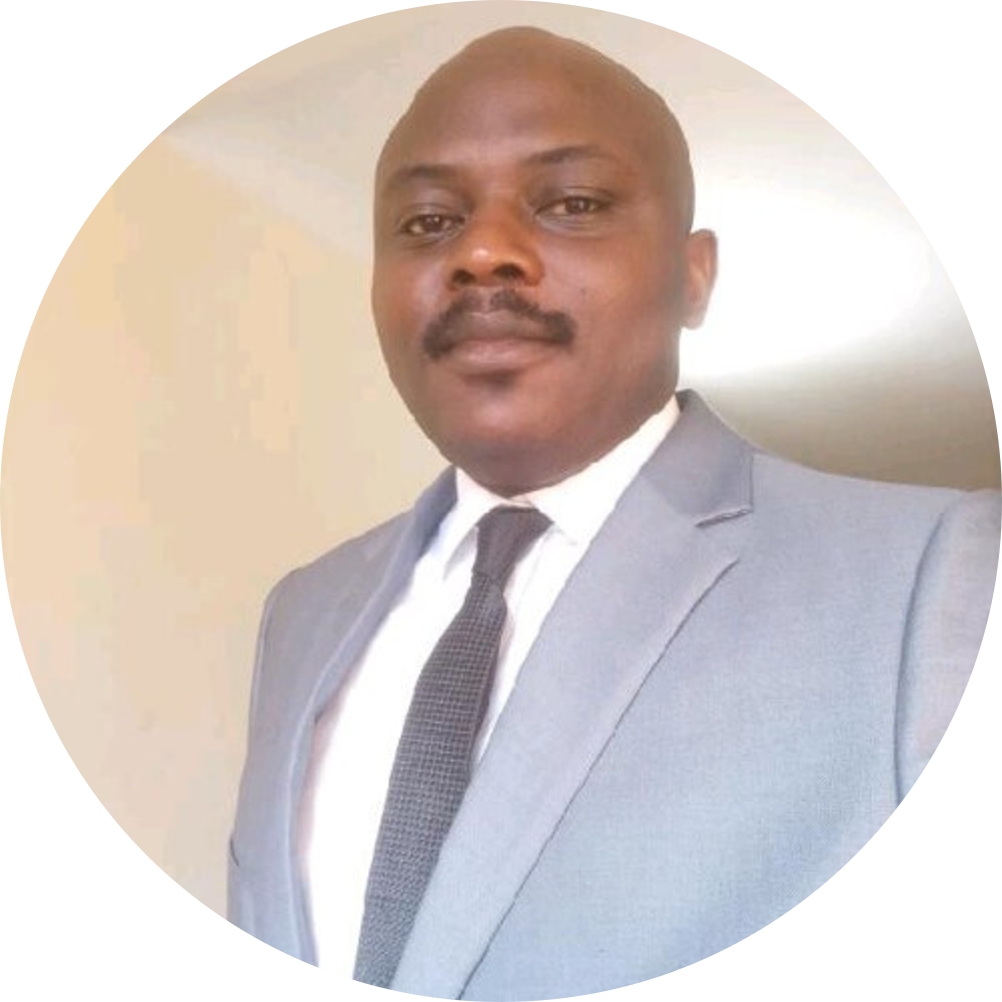 Can you tell us about your country, Steve?

“I live in an African country called Cameroon, also known as “Africa in miniature”, a country situated in the central Africa Region, with cultural and linguistic ambivalence, English and French; it accommodates a multitude of ethnicities. The country has rich soil and a subsoil (still little exploited) and located in the equatorial zone, on a dense forest in its southern part and a ridge, which sinks into a Sahelian zone. It is a compendium of natural resources that we find on the continent. Two thirds of its population is made of young people. And it’s specificity of having two peoples (French speaking and English speaking ) that joined to form a unique entity has been putting the country recently in front of  big challenges, that has caused many deaths and displaced people which it needs to overcome, in the upcoming months and years.

What does The Economy of Francesco mean for the world and for Cameroon, today?

The Economy of Francesco is an opportunity for all initiatives promoting, in one way or another, inclusive economy principles: solidarity, fraternity, sharing, gratitude, gratuitousness, communion in economy, like economy of communion in which I believe and work for. To take advantage of Pope Francis’ call, communicative impacts to be at the forefront with young people and raise awareness for a better economy, with a human centered focus. Cameroon should take the leap because, from our inner culture, we are called to solidarity behaviors. However, these behaviors seem to disappear nowadays as we are overwhelmed with capitalistic conditions with regard to our economy, the functioning of our local organizations. The Economy of Francesco is the other voice from the voiceless that come and remind us that our cultural solidarity behaviors are not the problem, but the problem has been changing it for a capitalistic view and excuses over the last few decades.

Young people that are to be part of the event in Assisi from Cameroon have gathered and shared what they learnt from various webinars organized by the EoF teams, and thematic villages; so from coming together they understand that it is important to have a voice and share also what they think with the world. In this perspective, without being expert of Africa problems, but people in touch with situations on the ground, and regarding their lives, they thought of developing reflections on some topics that are important to them through the lens of African cultural background.

Vocation and profit in the perspective of African culture was the title of the online event you organized. What would you like to share with us about it?

Vocation and profit in the perspective of African culture is one of the topics raised. From the conversations, we understood that the inner call, that is vocation, is facing big challenges in the world; religious, priesthood, marriage, entrepreneurship… And either their numbers reduce or the consideration of the call changes to extremities from various acceptances. In Africa, even if the large number is also decreasing, we are still attached to the inner call somehow and that is a plus, that makes us accept our situation and be happy about it, whatever the constraint and the resilience can be, from our daily life. We have then understood that our culture teaches us to live in community and grow with it. And by doing so, our profit is the sum total of services we render to others in the community, for example in many areas in Africa, like in the west region of Cameroon known as the grass field, sometimes, all community members come together and build one person’s house and so on. This drives us to offer our best in various endeavors, conscious of the value of the services we provide. And as recalled by Mbangowah Elvis Ngwa (student in Human rights and humanitarian action at Catholic University of Central Africa) and Lontio Kahabi Maxim (presbyterian and PhD student in Economic History) what drives us, is the African Philosophy with universal underpinnings that translate into solidarity and interconnectedness of human beings known in our culture as “’Ubuntu‘ – ‘I am because we are, therefore, because we are, I am’. We shall all work in this direction and walk together with no one left behind.

No one left behind. What does it mean for you?

When we say “No one left behind”, it reminds us of the importance of looking under our feet, behind us, and under the table where we stand. To be sure that the person that is always voiceless, the one whose legs are not too high or with disabilities and cannot be seen at the level of the table is considered. Whatever their height, no matter how slow they move during the walk, how competent or incompetent they are; they also have the right to benefit from the privileges the creator puts at our disposal. That is to emphasize that the weak, the underprivileged in a society of competition should also be taken into account.  This is because their weaknesses are a blessing for us; to deepen this understanding, further insights can be found by reading Bruni, L. (2012). The Wound and the Blessing: Economics, Relationships, and Happiness. With the blessing of the COVID 19 health and economic challenges, we witness that besides medical personnel, those that sometimes where underprivileged for society (the garbage collectors, the cashiers in the supermarket, etc. ) that often were not considered , were the ones at the forefront to care for our daily life. And many more have to work during lockdown, finding it difficult to overcome the daily challenges. In this regard, the Economy of Francesco should avoid having a general eye on the economy but the eyes of particularity on local economic challenges and the underprivileged. As stated by Chiara Lubich, Dr honoris causa and founder of Focolare Movement, we need a communion of goods freely put in common, so as to help promote together with the poor a culture of giving, as an alternative to the culture of having.