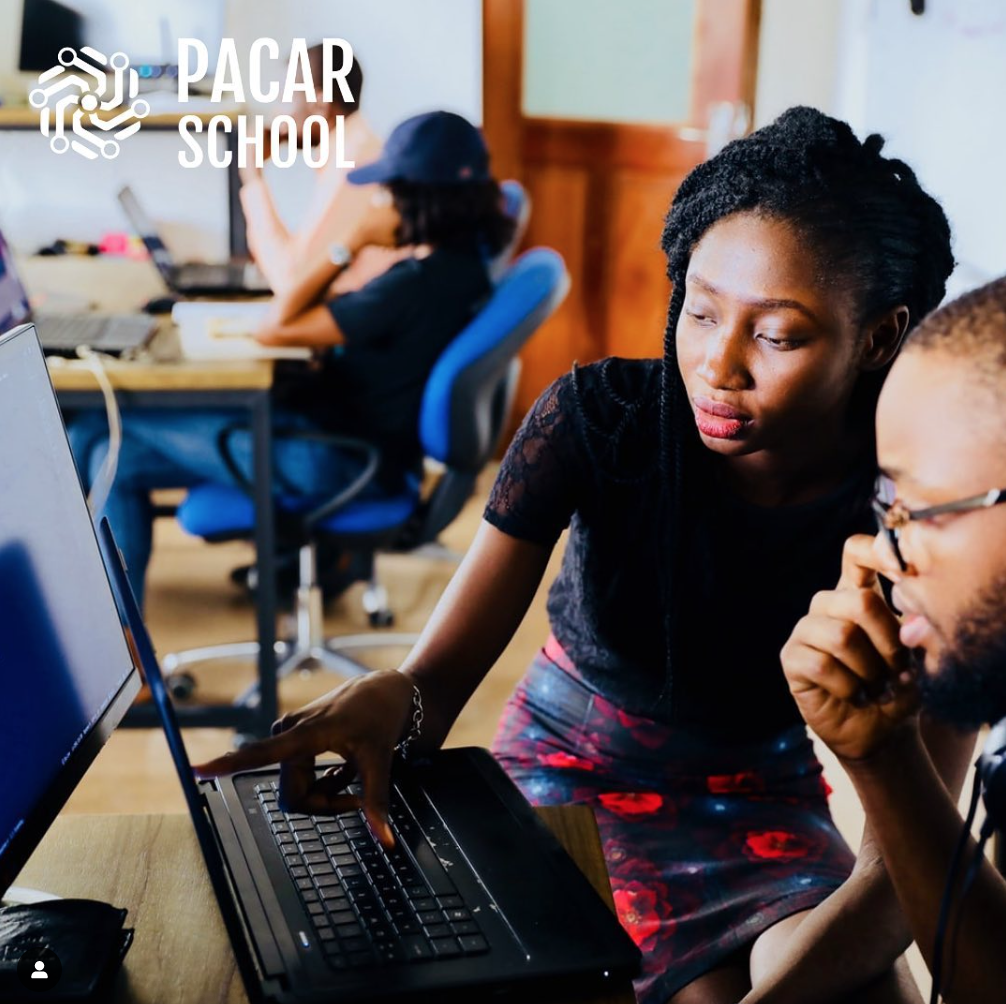 By Tatiana Fleming and Luca Campanella

The new architecture of the paradigm imposes policies that find solutions for the crossroads we are living. So, the technology can be used as a foundation for economic development.

Since 1980 there have been changes in the technological and economic paradigm, such as the emergence of global value chains, the intensification of Foreign Direct Investment in some economies and the creation of the network company (CASTELLS, 2020).

The industries that developed high technology stood out, but the neoliberal mentality in policymakers emerged with force and threatened the potential for state investment. There was an increase in income inequality, and growing poverty and many countries declared a moratorium on foreign debt, such as Mexico, Argentina and Brazil.

But the paradigm has changed. The economic conjuncture in the world after the 2008 crisis has been defining a new reality of the international capitalist system. The second decade of the 21st century brought back the great national policies of industrial development. The fall in the growth rate of international trade after the crisis and the generalized decrease in the rate of profit of industrial activities added to the speed with which Chinese capital has launched itself to the purchase of companies in other countries has led to a resurgence of economic policies of a nationalist nature, at least in the sense of sophistication of the complex and the defense of national companies.

In the first stage, the paradigm is marked by watertight structures. In this phase, the protagonism of foreign direct capital in national policies is key to understanding the technological and economic paradigm. In this way, the global production chains were commanded by the large corporations or network companies (CHESNAIS, 1995), which had their headquarters in their countries but were active in other national markets. So, there was the predominance of the multidomestic strategy (PORTER, 1986) of production that had little intersectionality.

The phase of the tight paradigm is marked by numerous changes, which are related to the third industrial revolution. That period of technological transformation was already very mature in the 1980s in developed countries, because of the advance of technologies such as robotics, genetics, information technology, telecommunications, electronics, etc. The point is that the technological absorption between developed countries and the rest of the world is very uneven. And this can be explained, among other factors, by political-institutional elements. The change from the Keynesian consensus to the neo-liberal offensive is key to understanding the economic and technological imbalance, causing increased poverty in regions such as Latin America. 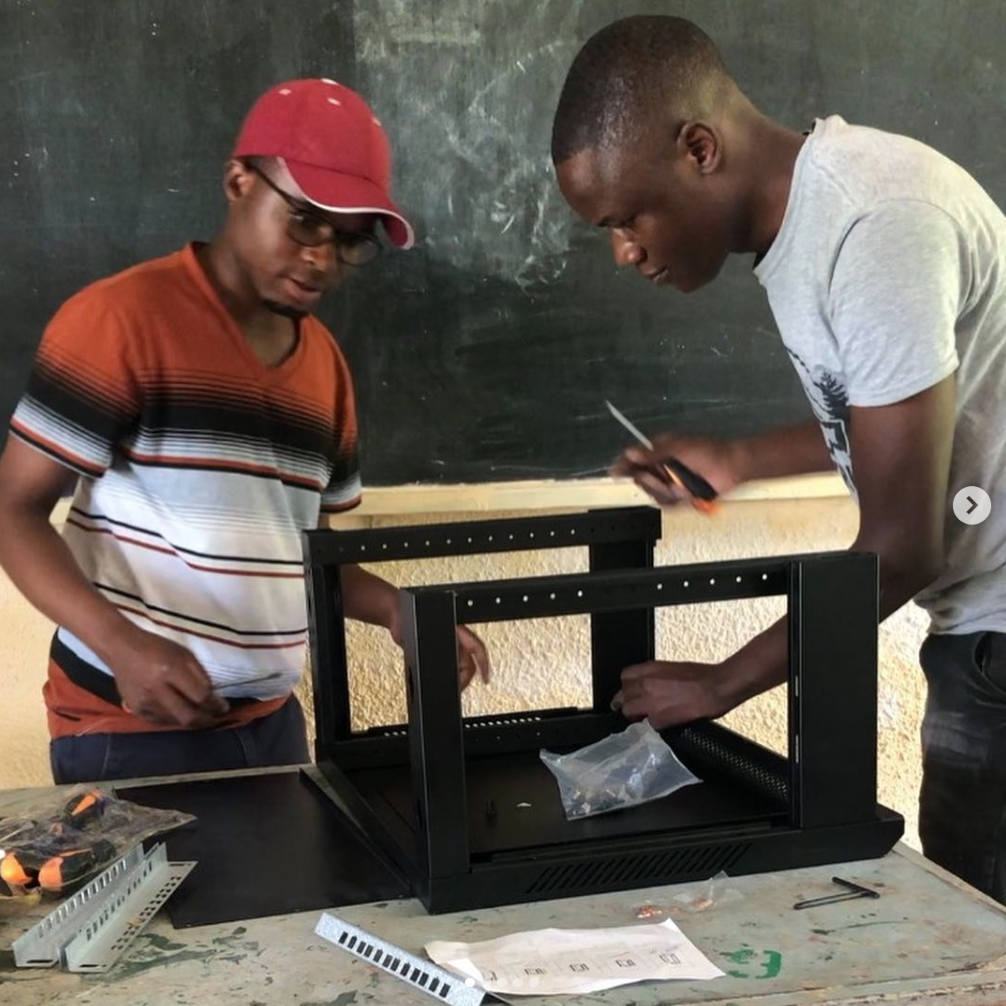 The concentration of capital is not something new, but it has strongly taken place since the 2008 crisis. There had been a number of changes in international trade: less trade between regions and more trade within regions. And there is a broad debate emerging that talks about deglobalization. In this scenario, the monetary policies of the countries stopped the devaluation of financial assets by buying assets. In other words, the main Central Banks in the world implemented an expansionary monetary policy because market agents were afraid of the future (increase in asset sales, search for liquidity). This was very efficient to defend the price of assets in the financial market (there was no fall, there was no crisis in the stock markets), but it was not enough to resume economic activity. This liquidity of the financial markets did not reach companies or people, i.e., there is no effective demand flow, but money hoarding in the financial markets. Money entered the companies only as speculation, not as a real investment (capable of creating income and jobs). This happened because there was a low expectation of demand, so the lethargy of the economy remained.

The increase in precarious labor due to the flexibilizations of labor laws since the 1980s reflects a greater fragility of demand. These precarious workers have no liquidity, so they use credit to get into debt and consume. It is important to say that consumption itself is not the same thing as effective demand.

Effective demand is generated by government investments or by companies that create quality jobs, invest in new technologies, in cutting-edge education, and in train the workforce. So, this improves the welfare of society and leads to consumption, savings, and investment.

The phase of the tight paradigm is marked by numerous changes, which are related to the third industrial revolution.

The new economic paradigm raises several questions about the role of 4.0 technologies in the world: (1) What role does technology 4.0 play in the current economic paradigm? (2) What is its impact on the creation of effective demand? (3) How can States and companies invest in technology 4.0 in order to reduce labor precariousness around the world? (4) What is the role of economic and technological policies for the best performance of 4.0 technologies in the economic development of all countries?

Lastly, despite the benefits of 4.0 technologies and the opportunities to create jobs, It will be difficult to reach a good solution without having a level of international articulation, be it for monetary policy or for fiscal policy. This new architecture of the paradigm imposes policies that find solutions for the crossroads we are living. So, the technology can be used as a foundation for economic development.

CASTELLS, Manuel. The contours of the network society. foresight, 2000. 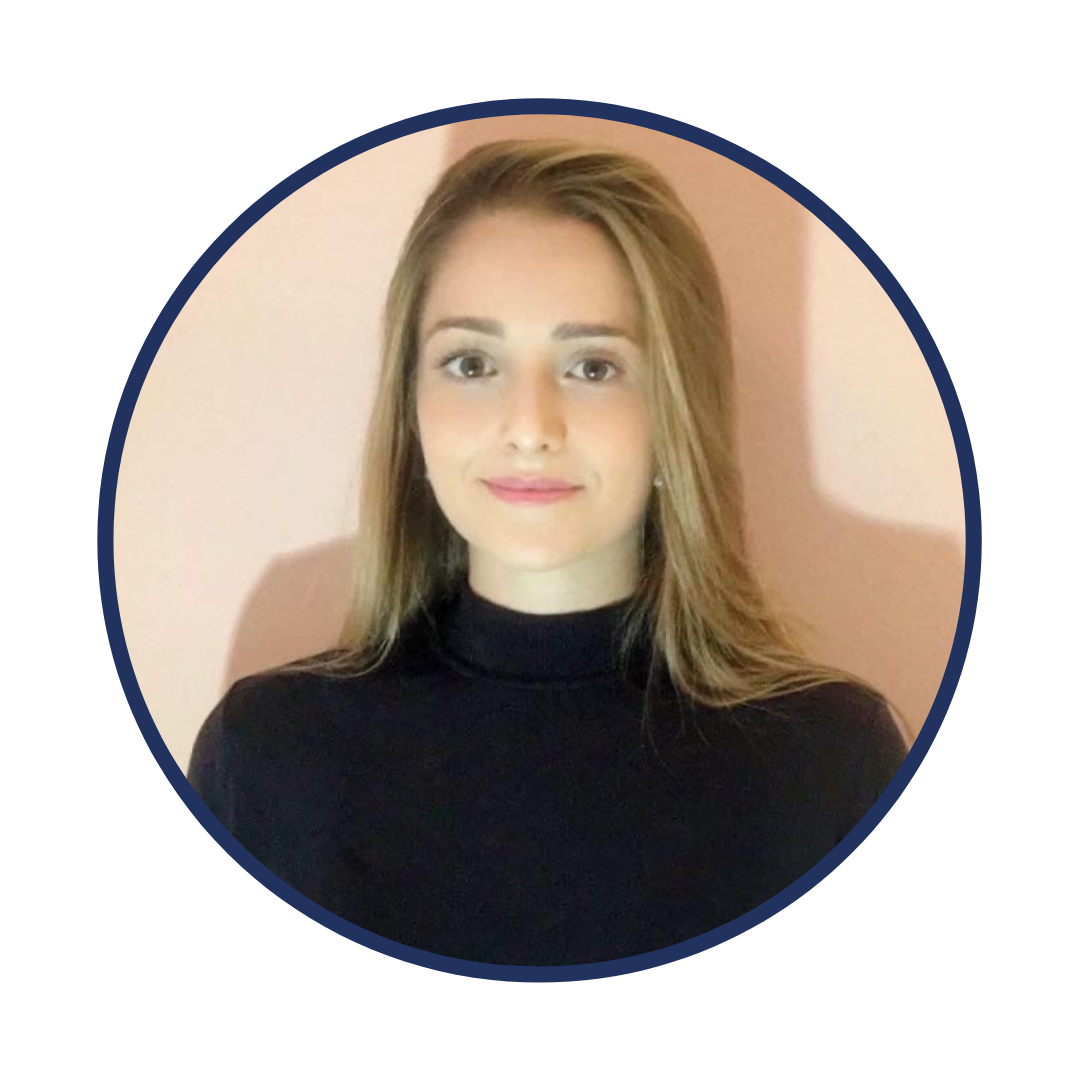 born in Brazil, is a master’s student at the Institute of Economics, University of Campinas (DeepMind fellow). B.A. in Economics from the Federal University of Juiz de Fora with an exchange program at the University of Évora/Portugal (scholarship holder from the Directorate of International Relations – UFJF). Post-graduate in Business Intelligence from the Pontifical Catholic University of Rio de Janeiro (PUC-Rio) and specialist in Business Strategy and Marketing Management from the Fondazione CUOA/Italy. 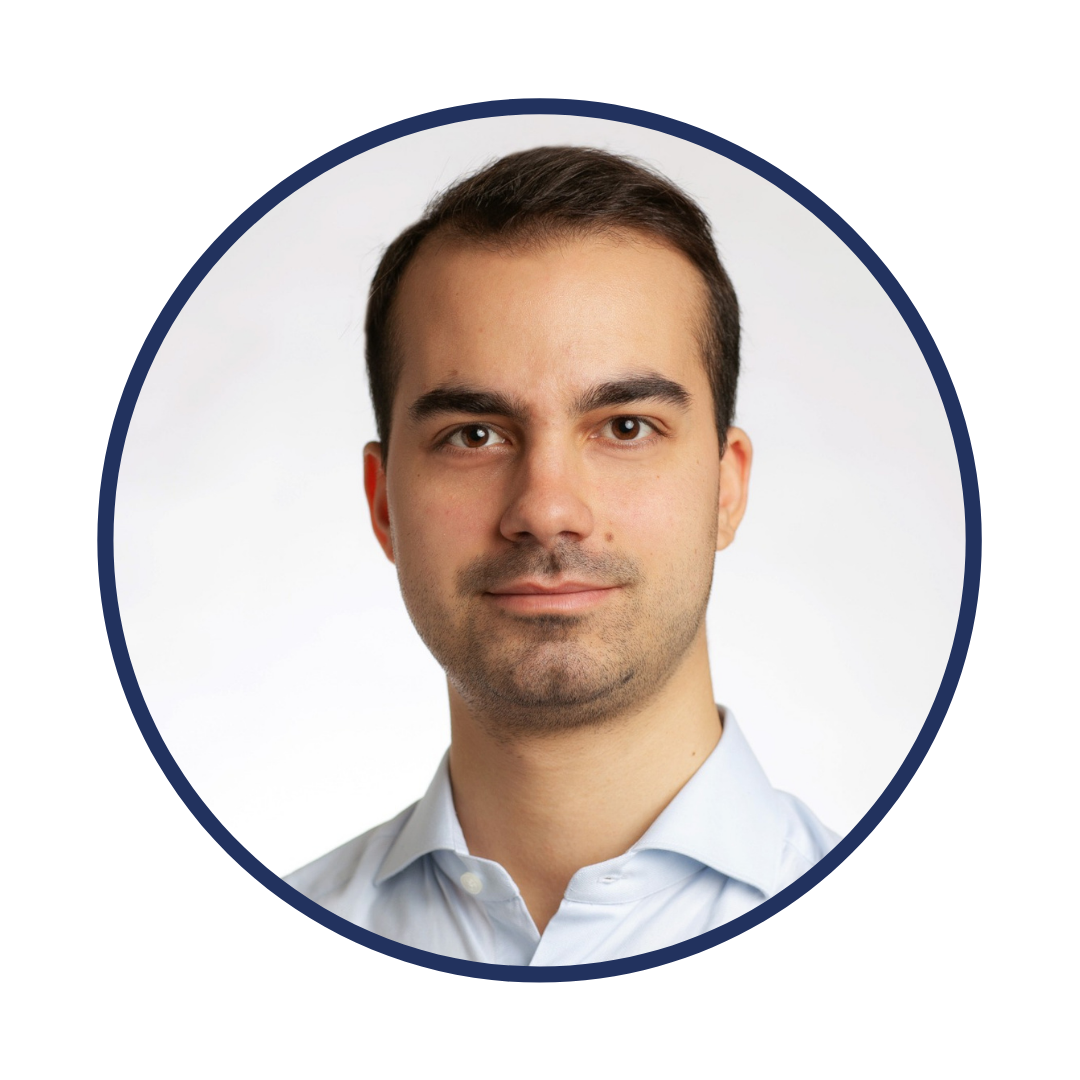 born in Italy, received his master’s degree in computer science from the Swiss Federal Institute of Technology in Zurich (ETH), where he has been a research assistant in the field of artificial intelligence applied to written text (NLP). He currently works as an AI engineer for a startup in Zurich. As part of the Economy of Francesco, he co-founded the Pacarschool project to teach computer science courses to high school students in Zambia, Africa.