The plant as a common good: lights and shadows of cooperation between legumes and bacteria 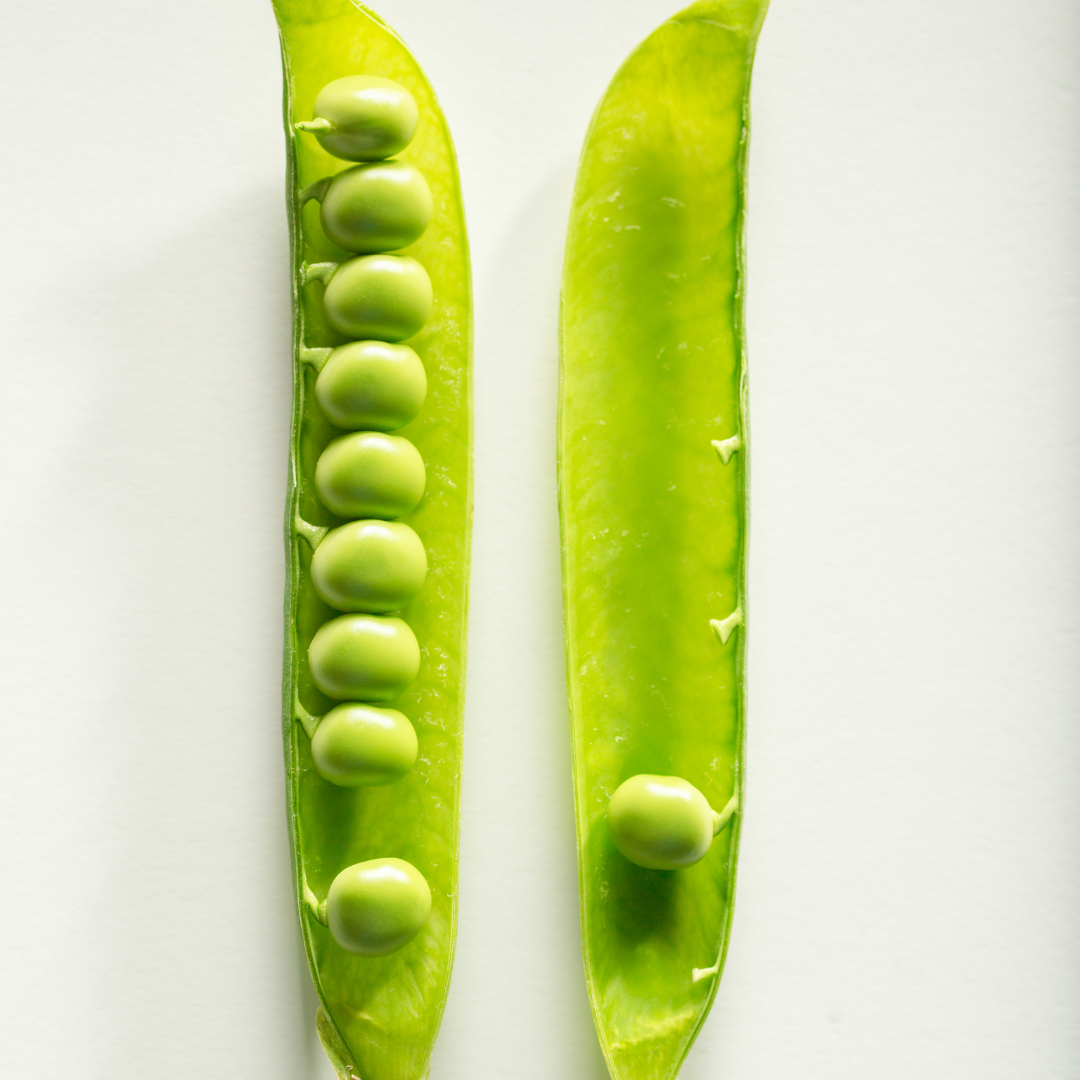 The plant as a common good: lights and shadows of cooperation between legumes and bacteria

The Economy of Francesco School is a global educational pathway that began in 2021 and is now in its second year. Re-thinking the science of economics is not an easy task; desiring to do it by ‘listening to the plants’, seems ambitious.

The first year concluded with an important message: the science of economics must focus on the universal common goods (the atmosphere, forests, oceans, land, natural resources, seeds),

those goods that thrive if we all contribute to their sustainability, that are beneficial to all, but also those that (alas,  sadly) we are most inclined to abuse at the expense of others. If the first year was dedicated to the diagnosis, the second could not but turn to that of prognosis. But beware, the risk of giving too easy prescriptions for complex problems is always around the bend. Re-thinking the science of economics is not an easy task; desiring to do it by ‘listening to the plants’, as the title of the EoF School 2022 states, seems ambitious. Yet, as the philosopher Giambattista Vico taught us, if put in the right place even ambition can lead to “good use for the human society” ( The New Science, Dignity VII). In the following, I will try to show you that the EoF School 2022 is the right place, and I will do it first with a general premise, then by telling you about the last ‘episode’ of the School.

Premise: Re-thinking the science of economics from plants means ecology but in a special sense. It is not that ecology, sometimes similar to ideology, that ignores the human costs ( loss of jobs, to mention one) of an ecological shift. The EoF School has Pope Francis and St. Francis as its sources of inspiration, both of whom are well aware that the cry of the earth is inseparable from that of the poor. EoF School 2022 is also not ecology in the etymological sense of oikos logos, a ‘study of the environment’. We don’t want to ‘anthropomorphize’ nature, that is, apply human categories to study plants and their world (what’s the point? We know each other all too well!). The objective is different: it is a humble logos, an approach that tries to capture messages, images, suggestions from the oikos of plants, from their home, from their way of living. Messages, not prescriptions or solutions. Listening to plants means learning another language that allows us to think about our world. My fellow philosophers here in Tilburg define philosophy as having second thoughts, literally second thoughts, we would say re-thinking (not in the sense of regrets): it is retracing our steps to better understand what has happened to us. This is what EoF School 2022 does, it goes back to fundamental economic problems and re-thinks them starting from the world of plants.

Listening to plants means learning another language that allows us to think about our world.

Let’s move from the abstract to the concrete with an example. The last lecture of EoF School 2022 featured Professor R. Ford Denison from the Department of Ecology, Evolution and Behavior at the University of Minnesota as a distinguished guest speaker. Denison was in a dialogue with Maria Virginia Solís Wahnish, Bernat Sellares and Caterina Rondoni, three young economists from the Economy of Francesco. The topic? Cooperation in maintaining the common goods and its dangers, all the while focusing on (humans? the animal world?) legumes. There are those who interpret cooperation by applying Kant’s morals to the game theory (such as economist John Roemer), and those who study it by considering the bacteria of legumes: similar problems, different languages, a diversity that is both beauty and richness (perhaps even plants have something to learn from us).

The key players in Denison’s lecture were the legumes and their rhizobia bacteria. You should know that symbiotic bacteria such as rhizobia help a variety of plant species (including legumes) to convert atmospheric nitrogen from which plants produce essential proteins. But the relationship is not one-way; it is based on mutual benefit.  Nitrogen provided by rhizobia can allow for more photosynthesis by the host plant, potentially generating more organic molecules for the rhizobia. So far so good, but there is a problem. Each plant generally harbors several strains of rhizobia, and some of them act shrewdly (I’m anthropomorphizing here). The rhizobia can use nitrogen to contribute to the common good of plants, but they can also use it for themselves: that is, each strain could use the nitrogen to reproduce itself in the future. Even if the deceivers provide some nitrogen, the ‘shrewd’ strains of rhizobia reduce the overall health of a host plant by occupying root nodules that would otherwise be occupied by more beneficial strains. Returning to human society, let’s ask: who are the aggressive strains of rhizobia in our global common goods? Who are the beneficial strains? What proportion must there be between one and the other type for the common goods not to be destroyed?

The story doesn’t end here. Denison told us that legumes respond in at least two ways. The first, a radical one, is where the plant stops sending oxygen to the area where the most aggressive strains have been concentrated. How does the plant figure this out? There is little or no nitrogen fixed in that zone, and thus little contribution to the common good. It is a drastic measure, of course, but necessary so that non-cooperative strains do not prevail over cooperative ones, causing the failure of the plant ecosystem. Another strategy adopted by the legumes is to make the aggressive rhizobia strains “swell” to two or three times their size, so that they cannot reproduce and therefore do not take up nitrogen inappropriately. In economic terms, we have a first mechanism that works with penalties and exclusions, while a second represents a kind of invisible hand of plants, encouraging the growth of the private good (swelling) so that the common good can flourish.

The aforementioned approaches seem difficult (and undesirable) to apply in the social and human context.  But we were not looking for answers or prescriptions, but for questions and re-thinking, new languages for old problems. Here, I don’t have time and space to elaborate other reflections starting from the beautiful lesson of the EoF School 2022. I will gladly leave the task to the reader. Economy (from oikos, house) and ecology (from oikos, home) are two separate buildings created by a dividing wall into one big residence. Some plants climb up that wall, may this be a good sign for everyone. 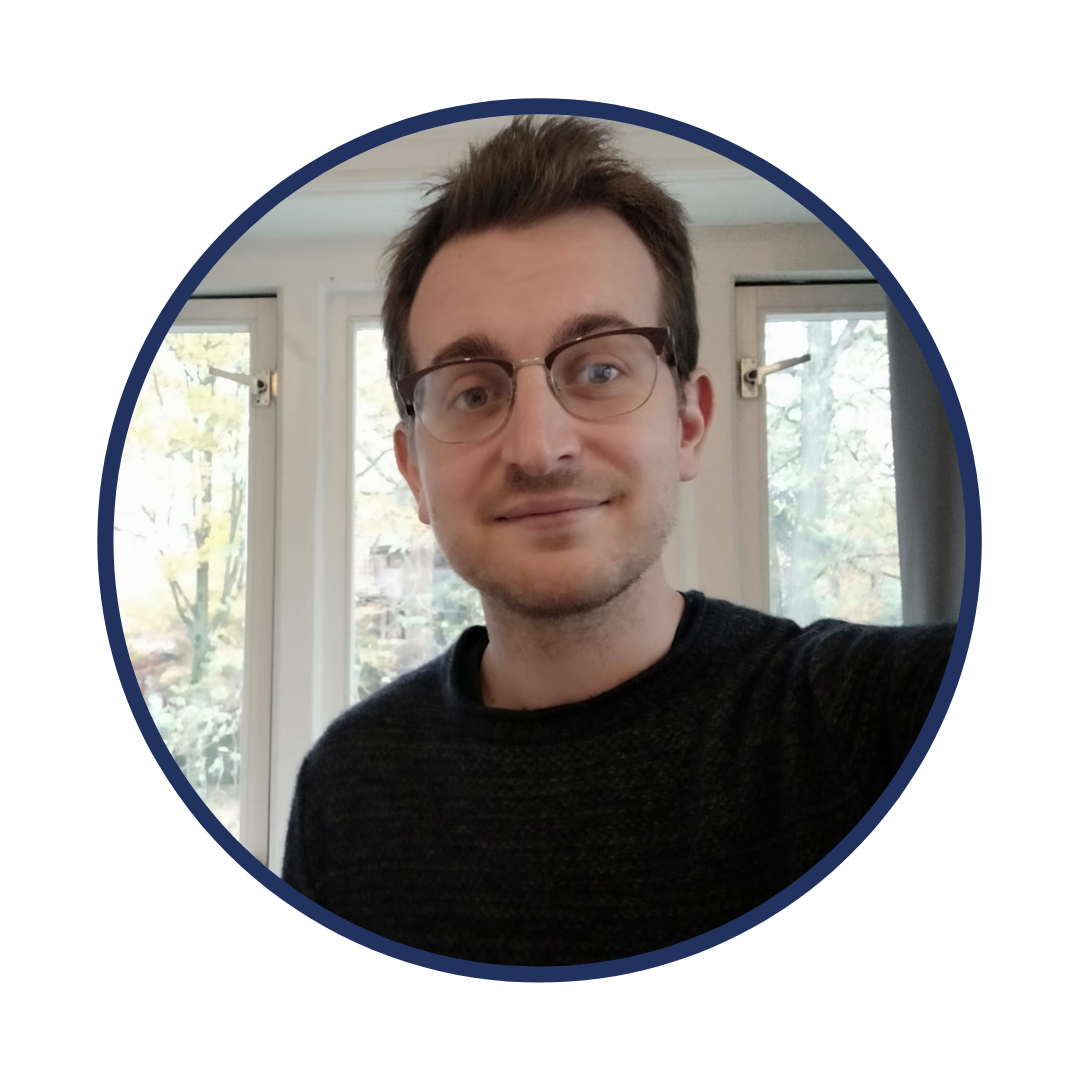 Professor of Philosophy and Economics,