A bar without slot machines has more space for people

>>> GO TO THE PRESS RELEASE

With a proposed Slot Mob released on July 10th in a country that needs to get off on the right foot we want to raise awareness of the following: 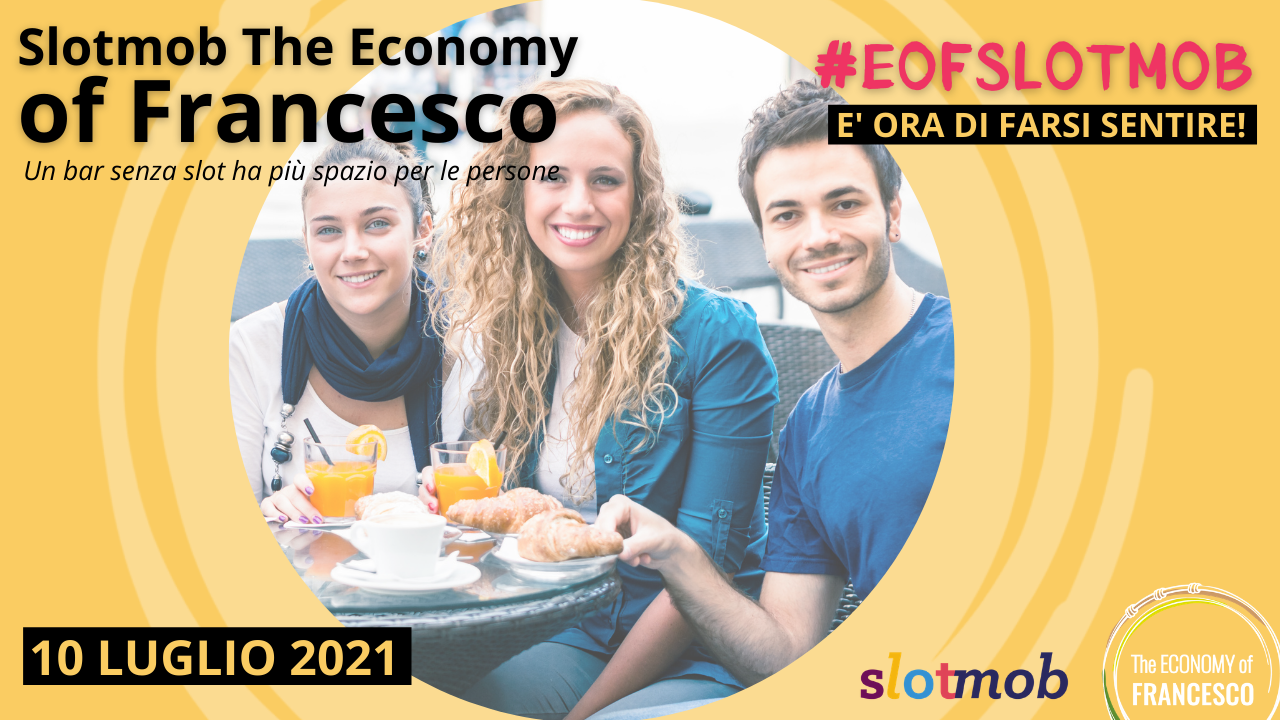