EoF. “In Assisi there will be the Expo of Francesco. The economy of the Pope has taken root”

EoF: “In Assisi there will be the Expo of Francesco. The economy of the Pope has taken root”

Luigino Bruni, technical director of the EoF, presented the October 2 event with virtual meetings among entrepreneurs, scholars, and young people. He proposed a new model of “plant-based” enterprise. 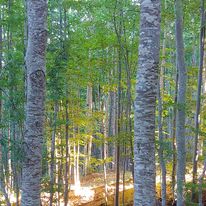 Five hundred million years ago, they made an irrevocable choice: they stayed put. They took root, and not in a figurative sense. Anchored to the ground, they could not escape the attacks of predators or the blows of environmental disasters.

The plants, however, have made of this apparent fragility, their strength. Motionless and meek, they have taken the blows of other living things. Instead of yielding, they have learned to resist. And even to survive when 80 percent of their body has been devoured by the rage of humans or nature. For this reason, plants have much to teach animals, including women and men. And to all that has been patterned after them. Starting with economics.

Luigino Bruni, economist at Lumsa University and author, one of the fathers of the Economy of Communion and the technical director of “The Economy of Francesco”, is convinced of this. The great movement of young people committed to building a possible alternative economy – convened by Pope Francis – will virtually convene on October 2, for the second time, entrepreneurs and scholars from the five continents. Combining local and global, rootedness and openness, over forty cities around the globe will host an event in their territory.

While awaiting the large meeting in the presence of the Pope in 2022, everyone will be connected via live streaming with the Palazzo Monte Frumentario in Assisi to listen to the interventions of internationally renowned personalities, including Vandana Shiva, Jennifer Nedelsky, Partha Dasgupta, Sabina Alkire and Jeffrey Sachs. At the end of the meeting, before the awaited message of the Pope, there will be a dialogue with Stefano Mancuso, director of the Laboratory of Plant Neurobiology in Florence, one of the pioneers of the so-called “plant-based economy”. 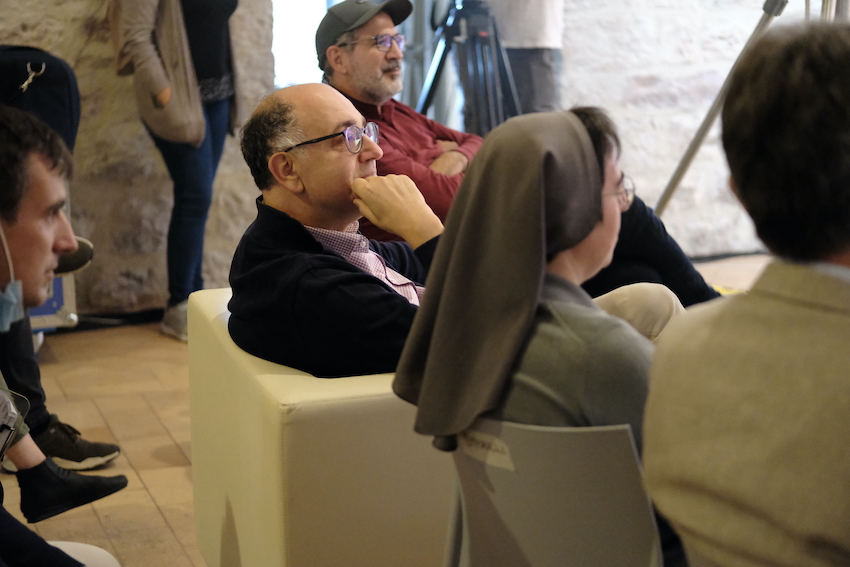 What is the meaning of this term and how can it contribute to the construction of a new economic paradigm?

The capitalist economy, inspired by the northern model and the United States of the nineteenth and twentieth centuries, was based on the animal model: a strong functional division of labor and a hierarchical order. This organization allowed businesses to move rapidly in search of new opportunities and resources. It has also given them great adaptability in response to external stimuli. In this way, they have become the most successful organism, the great winners of the evolutionary challenge of our hyper-fast time, especially when compared to civil and political communities, which are much slower, democratic and rooted in the territory.

In the new millennium, the arrival of the internet on the scene, like a meteorite, has changed the “climate” and, suddenly, companies that resemble plants have sprung up, as the metaphor of the network and the spider’s web reminds us. Therefore, in order to move effectively in this new habitat, the enterprise must upset the hierarchical-functional model.

By activating all the cells of the “entrepreneurial body”, just like the plants that breathe, remember, listen, speak with the totality of their being. If the vital center resides in one organ, it is enough to hit this one to kill the whole organism. Decentralizing, distributing functions throughout the social structure is the key to the plant’s resistance and resilience. Our cooperatives had realized this: their strength lies in having developed a distribution of functions in the whole body, giving up rigid hierarchical control. The protagonists capable of successfully living in the “spider’s web time” will therefore be organizations that are increasingly diffused and horizontal, not only in management but also with regard to property rights and distribution of wealth. Until we start thinking about new forms of diffused ownership, we will imitate plants while remaining predators.

The great enthusiasm triggered by “The Economy of Francesco” also contributes to this change. This year’s event can be described, among other things, precisely with a metaphor for plants: harvest time. What does it mean?

Prompted by Pope Francis, an unprecedented process was set in motion, among other things, during the two most difficult years since the postwar period due to the pandemic. And, something unique at this time, a global economic movement truly made by young people has been created. If last year was the time of sowing, now we can reap the fruits of the many concrete experiences that have emerged: enterprises, research areas, theses. October 2 will be “Francesco’ Expo”: an exposition of how the new economy is already underway despite the prevailing pessimism.

What can “The Economy of Francesco” contribute and is contributing towards a new economy?

The perspective of the Franciscan principle par excellence: fraternity. A sharing not only of money but also of energies, talents and projects.

What is your hope for this edition of “The Economy of Francesco” as you await the big meeting with the Pope in 2022?

I hope it will be a celebration. A celebration of young people who are the real protagonists of the movement. The Pope often says that what matters is not to occupy spaces but to start processes. No one like young people can do this because their great asset is time: the present and the future. But in order to grow, the processes should not have masters. This is why “The Economy of Francesco” does not have a rigid “line” or a pre-established model: it gathers and includes as many experiences as possible. Its only reference figures are two Francesco: the poor man from Assisi and the Pope, who came from the far end of the world. 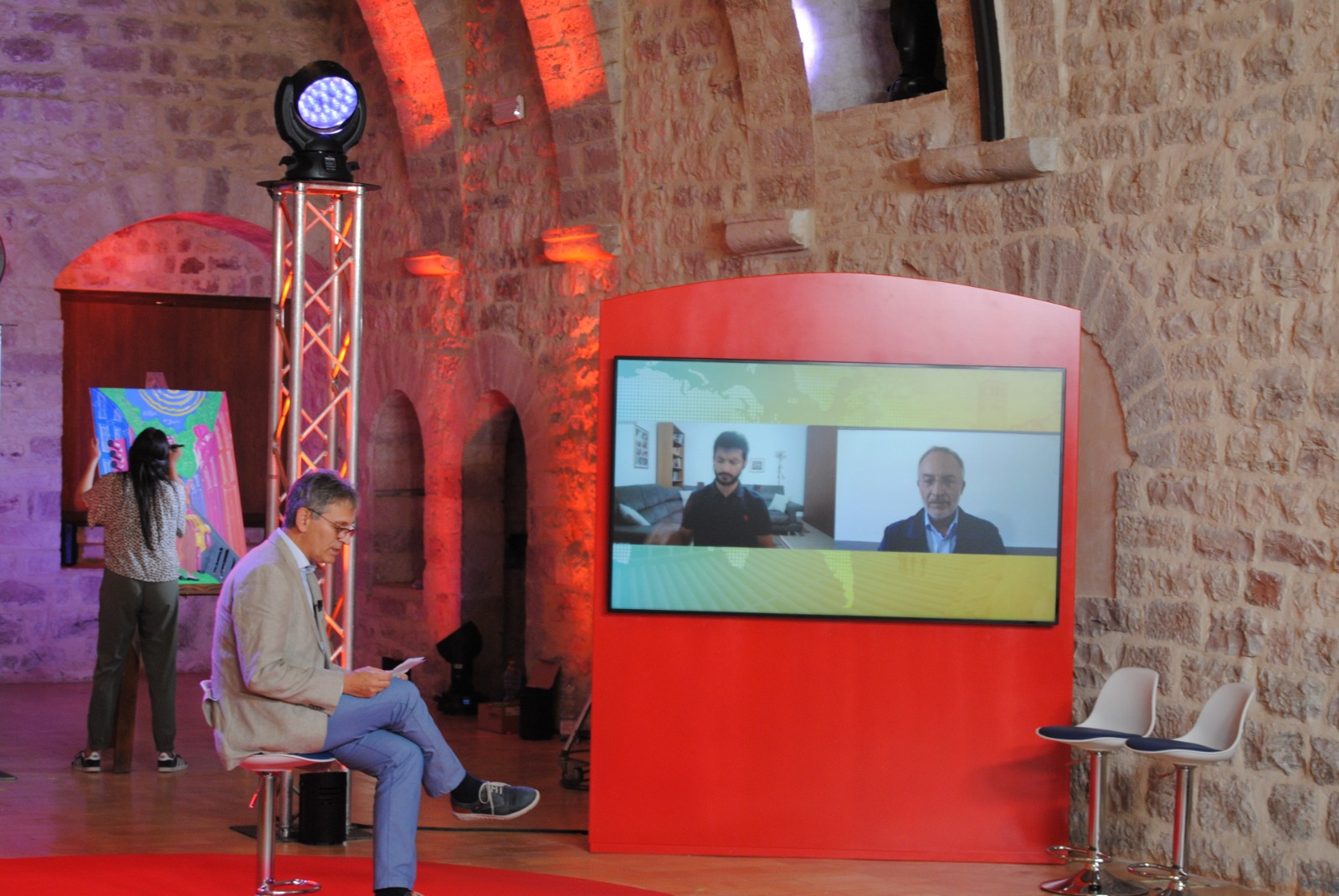