What is to happen next? How much blood must still flow?

What is to happen next? How much blood must still flow?

The course of the war in Ukraine has become so serious, devastating and threatening, as to cause great concern. Therefore, today I would like to devote the entire reflection before the Angelus to this. Indeed, this terrible and inconceivable wound to humanity, instead of healing, continues to shed even more blood, risking to spread further.

I am saddened by the rivers of blood and tears spilled in these months. I am saddened by the thousands of victims, especially children, and the destruction which has left many people and families homeless and threaten vast territories with cold and hunger. Certain actions can never be justified, never! It is disturbing that the world is learning the geography of Ukraine through names such as Bucha, Irpin, Mariupol, Izium, Zaparizhzhia and other areas, which have become places of indescribable suffering and fear. And what about the fact that humanity is once again faced with the atomic threat? It is absurd.

What is to happen next? How much blood must still flow for us to realize that war is never a solution, only destruction? In the name of God and in the name of the sense of humanity that dwells in every heart, I renew my call for an immediate ceasefire. Let there be a halt to arms, and let us seek the conditions for negotiations that will lead to solutions that are not imposed by force, but consensual, just and stable. And they will be so if they are based on respect for the sacrosanct value of human life, as well as the sovereignty and territorial integrity of each country, and the rights of minorities and legitimate concerns.

I deeply deplore the grave situation that has arisen in recent days, with further actions contrary to the principles of international law. It increases the risk of nuclear escalation, giving rise to fears of uncontrollable and catastrophic consequences worldwide.

My appeal is addressed first and foremost to the President of the Russian Federation, imploring him to stop this spiral of violence and death, also for the sake of his own people. On the other hand, saddened by the immense suffering of the Ukrainian people as a result of the aggression they have suffered, I address an equally confident appeal to the President of Ukraine to be open to serious proposals for peace. I urge all the protagonists of international life and the political leaders of nations to do everything possible to bring an end to the war, without allowing themselves to be drawn into dangerous escalations, and to promote and support initiatives for dialogue. Please let the younger generations breathe the salutary air of peace, not the polluted air of war, which is madness!

After seven months of hostilities, let us use all diplomatic means, even those that may not have been used so far, to bring an end to this terrible tragedy. War in itself is an error and a horror!

Let us trust in the mercy of God, who can change hearts, and in the maternal intercession of the Queen of Peace, as we raise our Supplication to Our Lady of the Rosary of Pompei, spiritually united with the faithful gathered at her Shrine and in so many parts of the world. 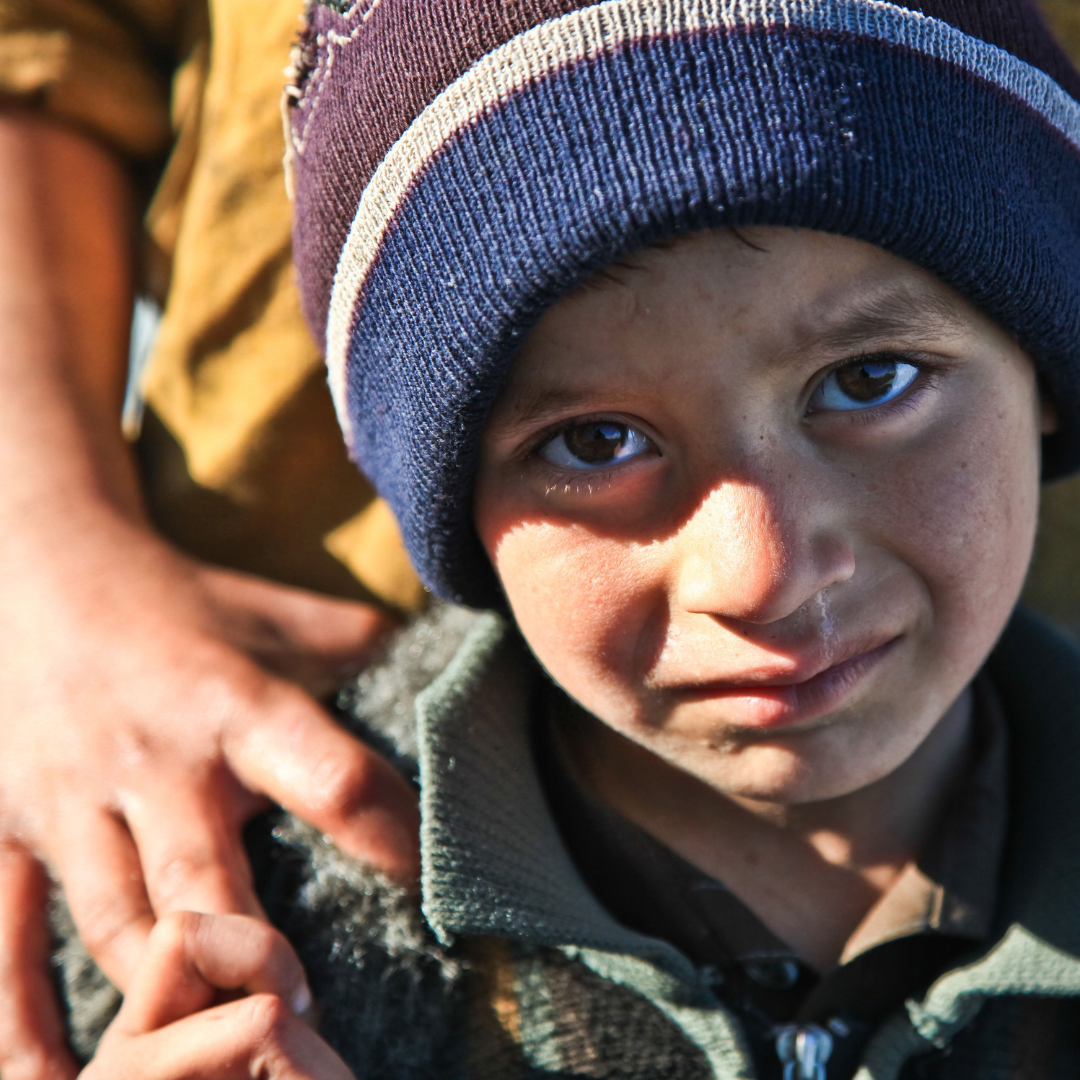 Sentinel! How long will the war last? When will the immense pain of our people and all the countries at war end? The pain of soldiers, women, girls and boys? When will the earth forget the art of war?  When will we learn the art of solidarity with every man woman and child on earth? Sentinel! What of the night?