Young people are increasingly the protagonists in The Economy of Francesco

Young people are increasingly the protagonists in The Economy of Francesco:

ASSISI (Italy) – Not only young people, but also teenagers will be among the participants in the next global face-to-face event of The Economy of Francesco (EoF), where this new global community will sign a Pact with the Holy Father for a new economy next September 24, at the end of the three-day event scheduled from September 22-24, 2022 in the Seraphic City (Assisi, Italy). The community, which in these three years has not stopped meeting and working online, is also composed of about twenty young teenagers from different countries, including Ralyn Satidtanasarn known by the nickname of Lilly, a very young integral ecology activist from Thailand who has been fighting against the use of plastic for years. Although most of the teenagers are Italian (they come from Collegio San Carlo in Milan, Istituto Maria Ausiliatrice in Lecco and the Ragazzi Mondo Unito and Nomadelfia, among others), there are also young people from: Syria, Vietnam, Thailand, Slovakia and Brazil. All are between 13 and 17 years old. Boys and girls involved in sustainable development initiatives such as #ZeroHunger and in issues of integral ecology and the fight against climate change. A young Brazilian girl will also be present, involved in the Pacar School project (Pacar School) born within EoF.

“This time,” commented Luigino Bruni, Scientific Director of The Economy of Francesco, “is a time of new protagonism of young people and of adolescents in particular. Never as in recent years have the youngest people been at the forefront of the demand for a radical change in the economy and society, the most radical that has been demanded in recent decades. Greta Thunberg and the Fridays for Future generation,” adds Bruni, “have represented the most important innovation of the 21st century in terms of environmental culture and a new development model. Today these teenagers are at the frontier of change in the world, they are teachers, they exercise a true magisterium for all of us and we are particularly happy that teenagers, the prophecy of Francis, are present and active in Eof in a significant way”. 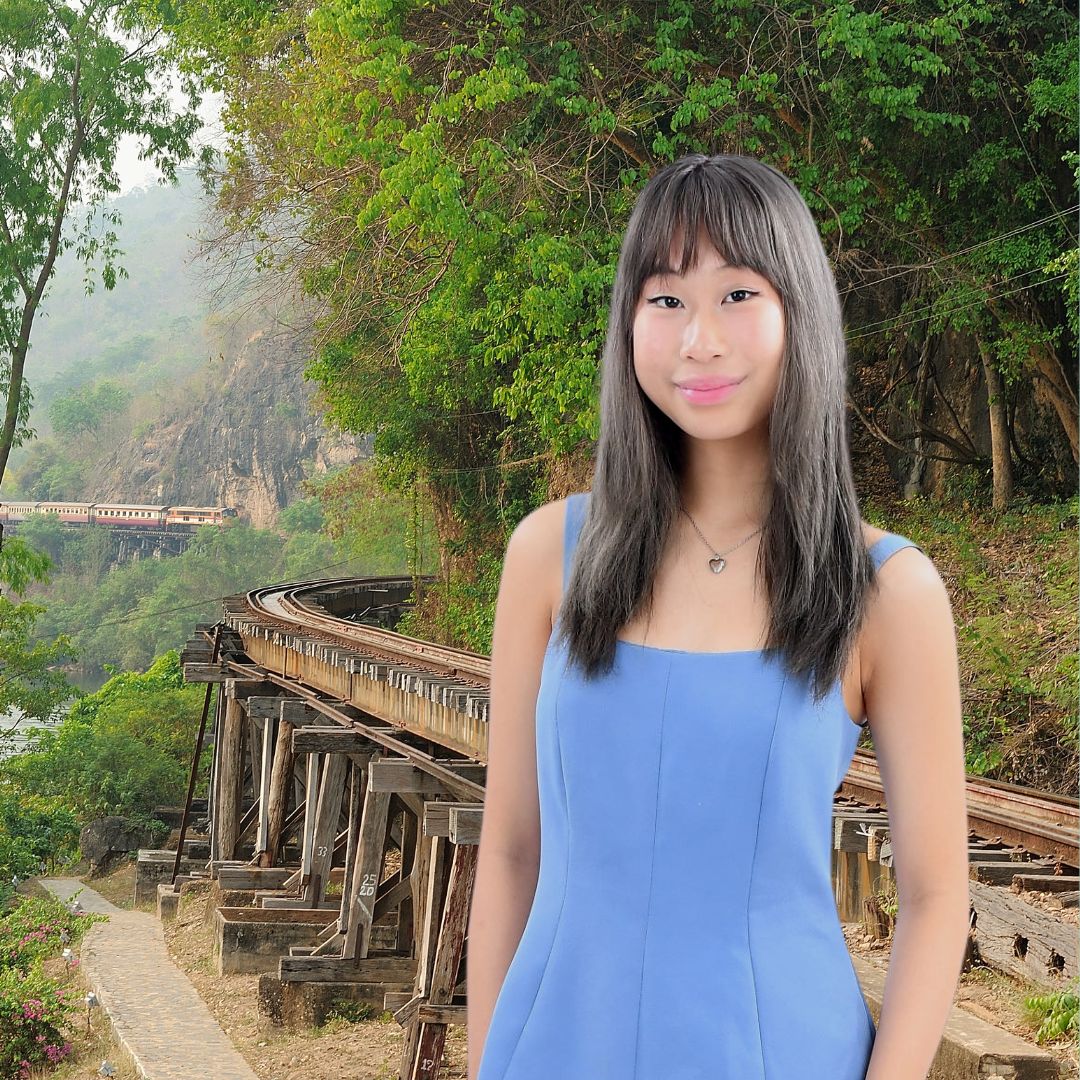 In the long interview that Ralyn gave exclusively to Marina Rosati, Press Officer from Assisi for The Economy of Francesco, the 14-year-old highlights the commitment of young people like her. “Even teenagers and children can no longer afford to ignore the world around them. We have been forced to solve adult problems for fear of not having a clean and sustainable future. Adults must leave a better world for their children and descendants. They must take concrete action to solve today’s problems, such as climate change, pollution and inequality, and not just talk about them.”

The young Thai woman’s commitment began as a child, as she says. “As a child, I was always concerned about and committed to the environment: as citizens of the world, we all have a responsibility to sustainability. Even though I was only eight years old then,” she says, “I tried to do the right thing, reducing plastic and telling my classmates and family to be aware of their impact on the environment.

Unfortunately, individual activism can only do so much, so I decided to tackle the problem at the root, at the corporate and government level. (….) In early 2020, single-use plastic bags were banned nationwide at more than 70 major retailers. This was one of my accomplishments. I learned that environmental issues affect everyone, so we all have a responsibility to contribute to change.”

For Ralyn, the Eof is “a great way to start a dialogue about the impact young people can have on the climate” and when she is in Assisi she is clear about what she will say: “First of all, I would like to thank Pope Francis – she concludes the interview – for the teachings and kindness he has shared during the years of his pontificate. I would also like to thank him for making everyone aware of the world’s current problems and for strongly supporting young people like me to raise their voices and be heard by great people, like him, who can help us make a difference.”