by Valentina Rotondi (Text only in English)

A few days ago, Oxfam diffused its annual report showing striking figures. According to the report, the world’s ten richest men more than doubled their fortunes at a rate of $15,000 per second during the first two years of a pandemic, while over 160 million more people were forced into poverty. Oxfam’s report always generates a lively discussion on the issue of inequalities and what is right and wrong to accept about them. Let’s try to get together into this debate.

We live in a world familiar with inequalities and the necessity to fight against them: different and interconnected forms of inequalities have now become stratified in our societies to such an extent that they have been accepted as “endemic” (Ahmed et al., 2020). 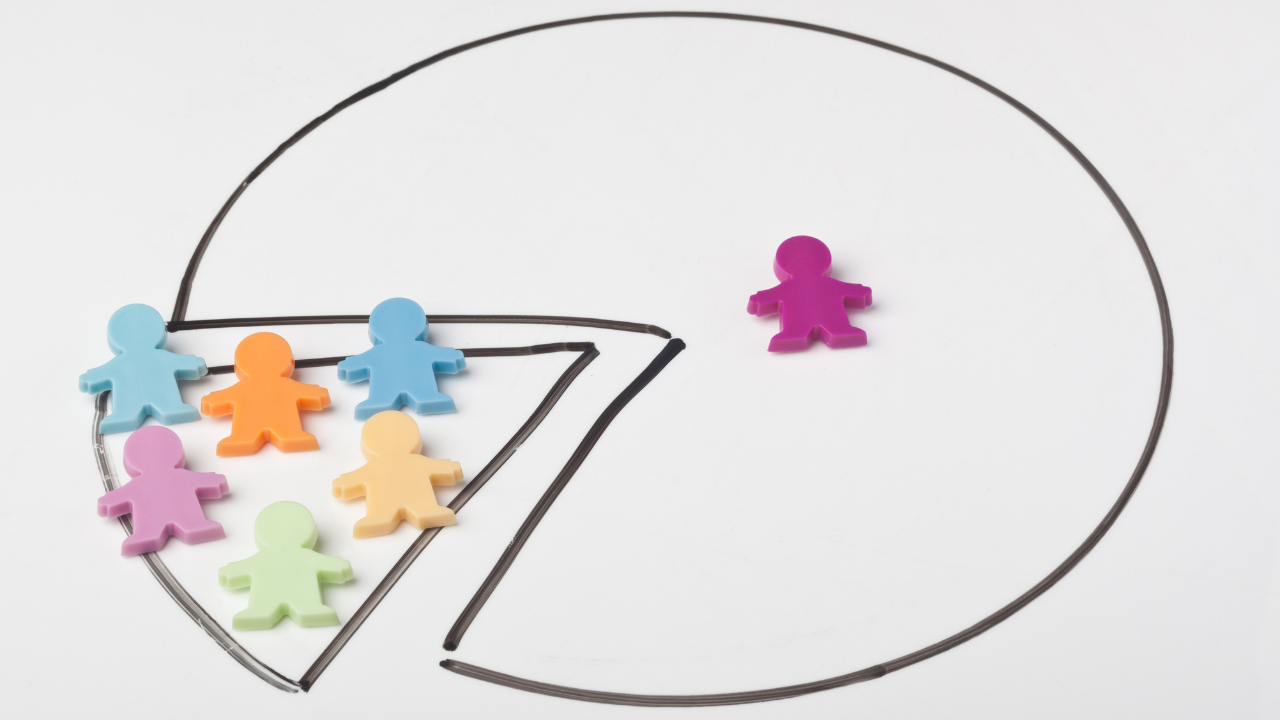 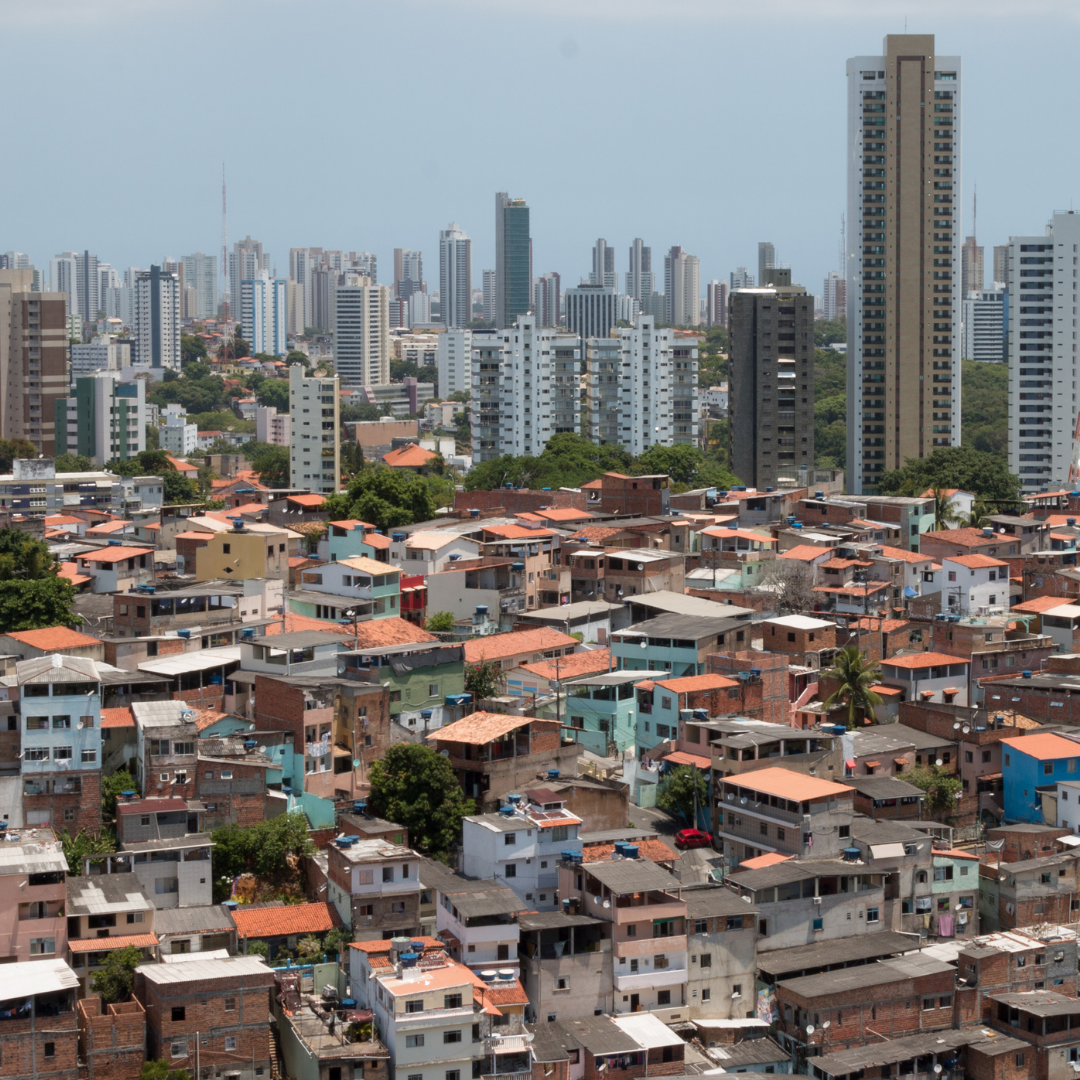 The time has come to weave the threads of this short commentary.

Can we justify inequalities based on the principle of merit? When we mix up success with merit and failure with a demerit, which, as such, must be blamed, we forget that much of what we have today derives partially from the past and partially from circumstances that have nothing to do with merit but are primarily due to chance or luck.