EoF interview with Sabina Alkire: God needs us to work together! 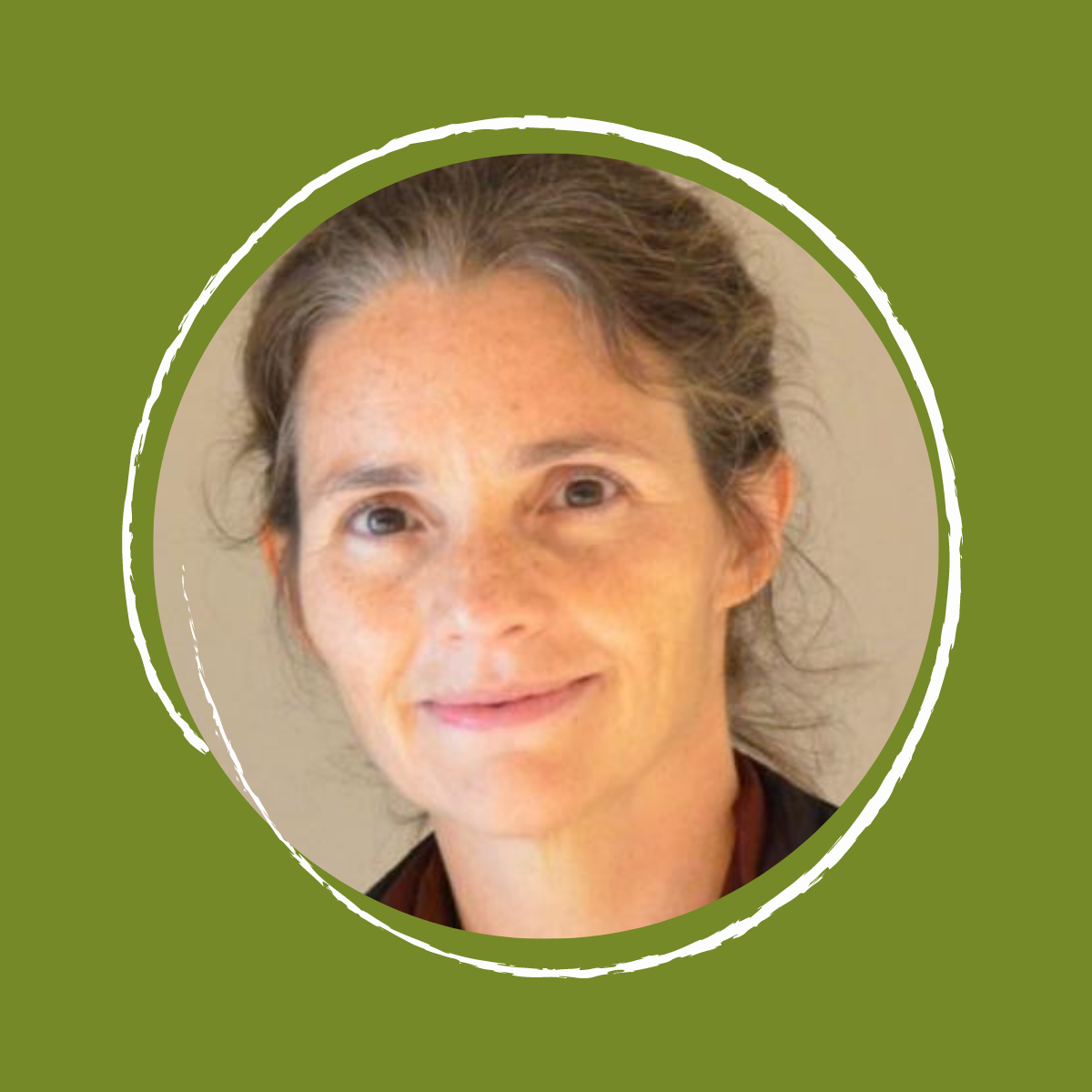 EoF interview with Sabina Alkire: God needs us to work together!

“Go and repair my house”, heard Francesco. The Economy of Francesco is guided by that same call, which continues to inspire countless people today. Sabina Alkire, director of the Oxford Poverty and Human Development Initiative (OPHI) at the University of Oxford, is one of these inspired people who work for fighting poverty, one of the most appealing wounds of humanity.

Professor Alkire has been collaborating with the Economy of Francesco in many ways, from holding an EoF school session to directly participating at the EoF 2021 global event, in particular regarding the multidimensional nature of poverty, and the importance of seeing, measuring and tackling it as such.

She is one of the confirmed keynote speakers for the global event this year, and on this path toward Assisi 2022, she answered some questions and shared insightful ideas on the global current context, economy, Francis of Assisi and young people. Here’s a sneak peek!

In this time of war, what would you see to be EoF’s message to the world?

For me The Economy Francesco is really an exercise that is vital. It must succeed in rebalancing our efforts, rebalancing an economy which produces inequality, produces inflation, produces difficult relationships, into an economy that has meaningful jobs and vocations.[…] And so people use their working life, they use their hours in ways that are fulfilling, and I think it comes back to the idea that each of us, in a sense, part of our own flourishing is giving back as professionals and as consumers.

[…] How the economy has developed has just sidelined so many things, has sidelined the relationships, has sidelined responsibility, it sidelined vocation and the provenience, you know, the love, the affection of life stories of people. And bringing that back, but bringing it back as a group of young economists working with models, with numbers, with the big picture, with the new data tools, you know, trying to create multidimensional models that actually work. […] I think trying to be that the people who will move between these ideals and and the models is what The Economy of Francesco is about.

What does the message and teaching of Francis of Assisi represent for your work today?

[…] The simplicity of life is something that appeals greatly, we don’t need so much stuff. The harmony with nature and the recognition that God is not just interested in us, but also in the birds, also in the livestock and that we can communicate with one another as parts of creation. That’s a key message.

It’s something about the joy, but also this really strong purpose to bring people together for a new way of renewing the church. […] It’s a balance of different things, Francis isn’t just one, but I think drawing these together, each of them speaks to a gap and to our collective work, and that’s why it’s such a powerful symbol of hope and novelty that we can relearn.

Why do you think a movement of young economists is important and relevant today?

[…] I think there is a real need to engage the new generation and to engage them seriously, but on real-world problems where their ideas are taken seriously, and where they are each pushed, each of us together are pushed. But where we are building something that is bigger than anyone of our publication careers, where we need our models to interface with our colleague’s models so that we build something that is bigger. That science mentality of collaborations across parts in economics is also very necessary. So I’m excited by it, but more than that I think it is absolutely necessary.

[…] After the 2008 crisis, the queen of England visited the London School of Economics, and she said “why didn’t you economists see this coming?”. And they, in response, wrote a letter to the queen, after they reflected on it, and there were many nuggets of insight in that letter about the oversights of the current profession of economics. But one of them was that these days we are each specialized, and nobody sees the field as a whole, and it seems to me The Economy of Francesco begins by looking at that vision of the whole, and then trying, each from our particular ways, to coordinate with each other to work towards it.

In Assisi you will speak to us about “Fighting poverty in all its forms: from measurement to policy” … would you like to anticipate some thoughts on this?

[…] In the pandemic all of us learned a new word, and that word was comorbidities. We learned that it’s not just that you have a heart condition, but you also have diabetes, or you also have asma, or some other conditions. And there is the nexess of different things that make you more at risk for something to go really wrong. When we think about poverty, sometimes, we just think about money, it’s one thing. But actually poverty is like comorbidities: it’s like many different things, maybe not having an education, not having a good school, living in a bad house, with lack services of cleanliness, public transport to get to work and back safely, quickly and with affordability.

So none of them is, perhaps, definitive, but together they really create systemic poverty. And so we, as people who can work with math, can model this as a joint distribution of deprivations, and when we can put a shape on it, and numbers on it, then it’s surprising how is it becomes to break it to, understand it and to know it, and think of how to untangle it.

There’s a cartoon, where there is a picture of the world, and the 8 billion of us who are on the planet praying to God “what can one person do?”. And here is God listening to all these people praying “what can one person do, I’m too small, I can’t make a difference”. But if we join together, and if we are not wanting to be the special person, but we are wanting to be part of the people of God, moving and responding to the needs of our days, so we move, and so we make friends, and we make deep relationships, and we are passionate about the same causes, but we remember to coordinate, not to each do our own thing, and that will be helpful. Because one by one people praying to God is beautiful in a private way, but God needs us to work together to actually be the answers to our prayers.