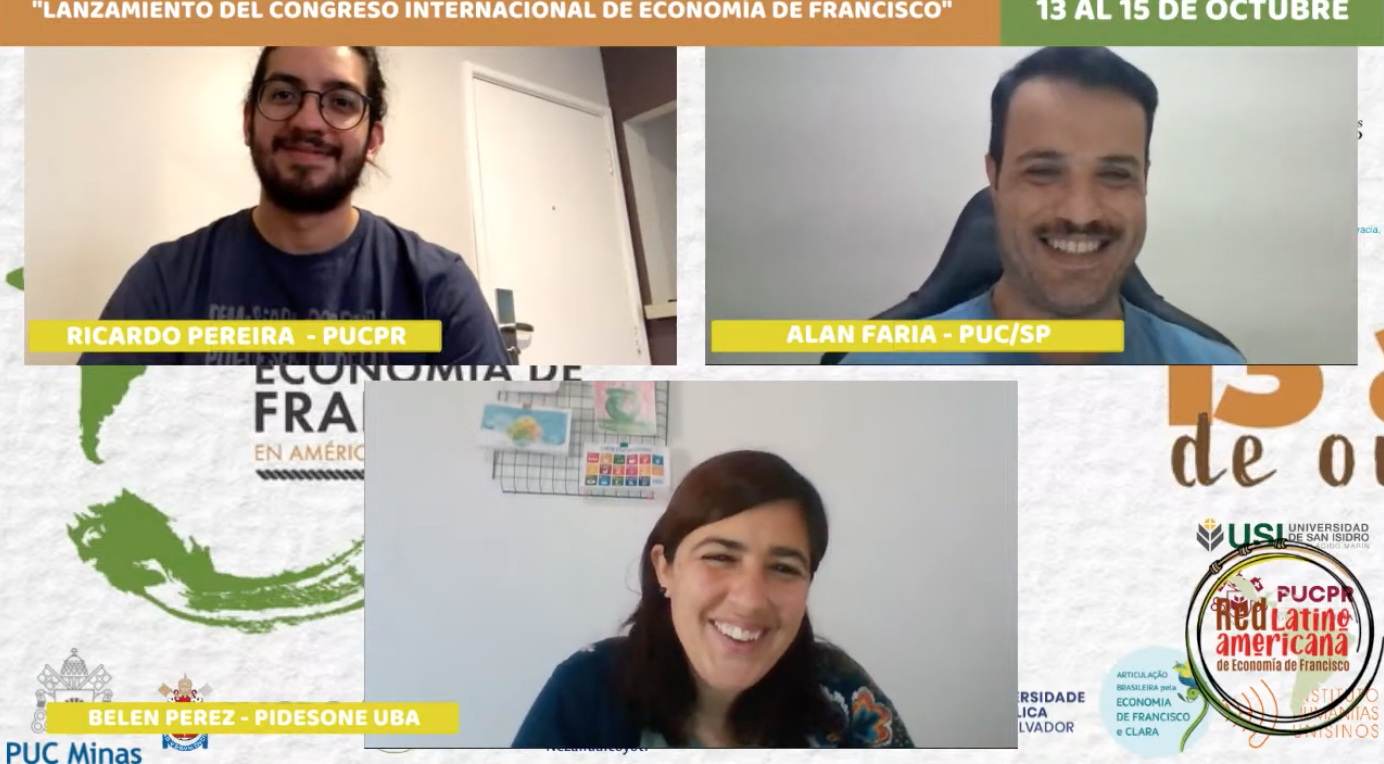 With the premise of knowing new perspectives of The Economy of Francesco from the experiences and the study of experts in Latin America, this congress was held in mid-October in virtual format, with the participation of more than 20 institutions. Spaces for dialogue, reflection sessions on international thematic villages, as well as different conferences were the protagonists of this event, which was held at the Pontifical Catholic University of Paraná, in Brazil, on October 13, 14 and 15.

The format chosen was an opportunity to remember that it is not enough to speak of the The Economy of Francesco only from the theoretical academic perspective, but also from practice and life.

In addition, the intervention of several actors is necessary to concretize actions. For example, as mentioned by Master Rogerio Renato, Rector of the host institution, universities must question their role and collective responsibility to produce knowledge that contributes to overcoming the economic and social inequalities of the peoples of Latin America. Cristina Calvo, Director of PIDESONE, from the University of Buenos Aires, pointed out the importance of the work of the government in making public policies, which have the challenge of integrating those who have been “invisibilized” as political subjects.

However, trying to bring about change from the top down is not enough, and for this reason Luigino Bruni, Director of the Scientific Committee of The Economy of Francesco, highlighted the importance of this movement not conforming, but proposing, showing that a new economy is possible, from a horizontal level, without patterns, centers or peripheries, but fluid and open to the contribution of all.

Thus, experiences were presented on different topics. One of them was in the environmental area, where companies such as Geodis, the Catholic University of Salta and the Javeriana shared their actions to reduce waste production by optimizing transportation processes and using solar panels for sustainable energy, among other actions.

When speaking about new paradigms, it is also necessary to speak of “new economies” that are not centered on profit as the ultimate goal and synonym of development. The goal to generate wealth first and then alleviating inequalities is not enough, as demonstrated by the experiences of the Palmas Community Bank in Brazil, the Social Incubation Program of the University of Quilmes, Argentina, or the Kimakul Program, which promotes the Solidarity Economy with women cluster in Mexico.

As an essential part of Pope Francis’ proposal, the topic of caring for the Common Home could not be left out. This was another thematic axis that included experiences such as Low Carbon City, which supports agriculture as one of its solutions to climate change, working with communities in Colombia, or the Yomol A’Tel project of Tseltal indigenous cooperatives of social and solidarity economy in Mexico. Another impactful project is ECO-COMUN: cooperatives that provide work for ex-combatants in Colombia so that they can have a decent livelihood.

And finally, from the wide ancestral experience and richness of the native peoples, the topic of “Good living” has been part of the debate, as a sort of Latin American proposal for an integral economy and ecology from the perspective of the Borum-Kren people of Brazil, the Tupak Amaru community of Peru and Tzeltal communities in Mexico. Among other things, the deep relationship with the elements of their environment has raised up as key point.

Beyond this particular event, the work will go-ahead for the Second Congress to be held at the University of Buenos Aires in 2022, as we continue to co-create the new paradigm shaping the “economy of tomorrow, able to make people live, to be inclusive, to humanize and care for the environment”, as Pope Francis asks us to do.

The conferences are available on the Youtube channel of the Latin American Network of The Economy of Francesco. 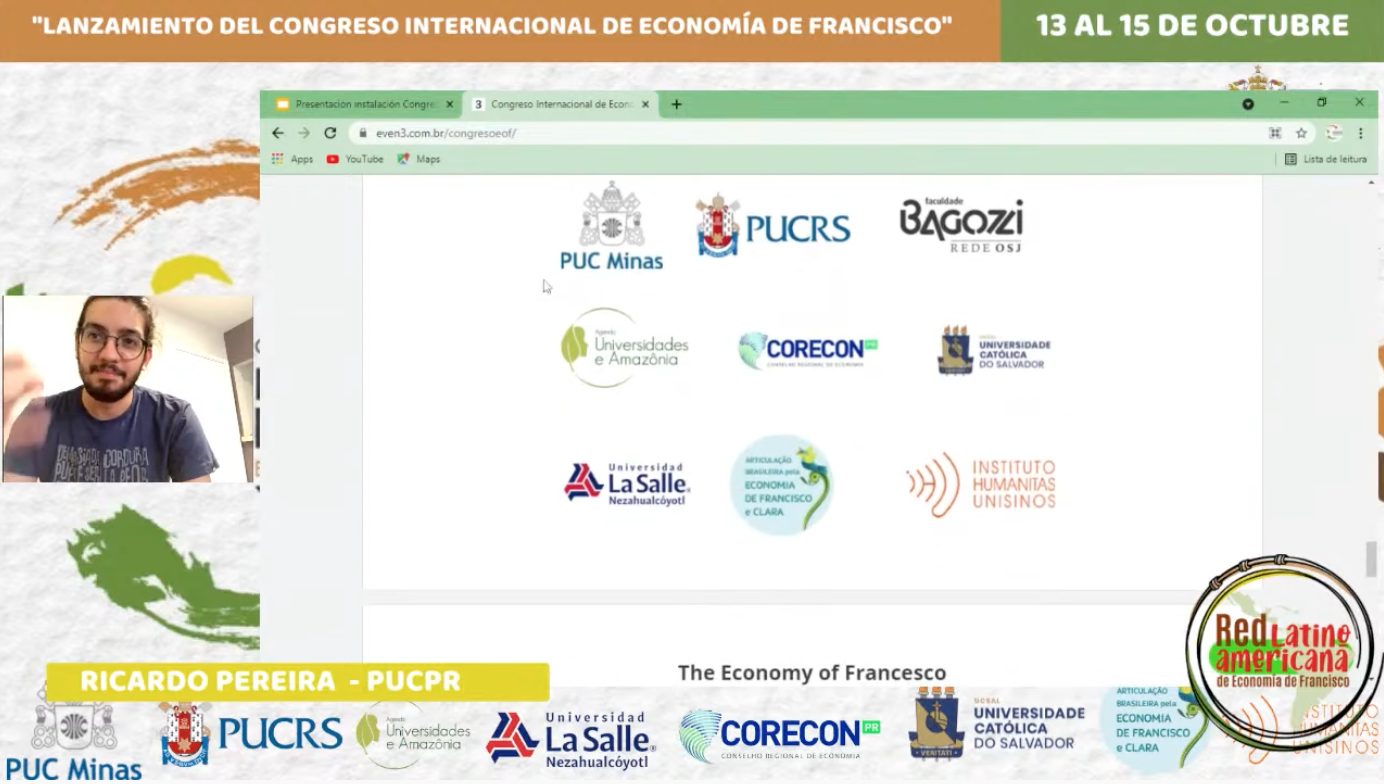