by Mariana Reis Maria
From Energy and Poverty Village 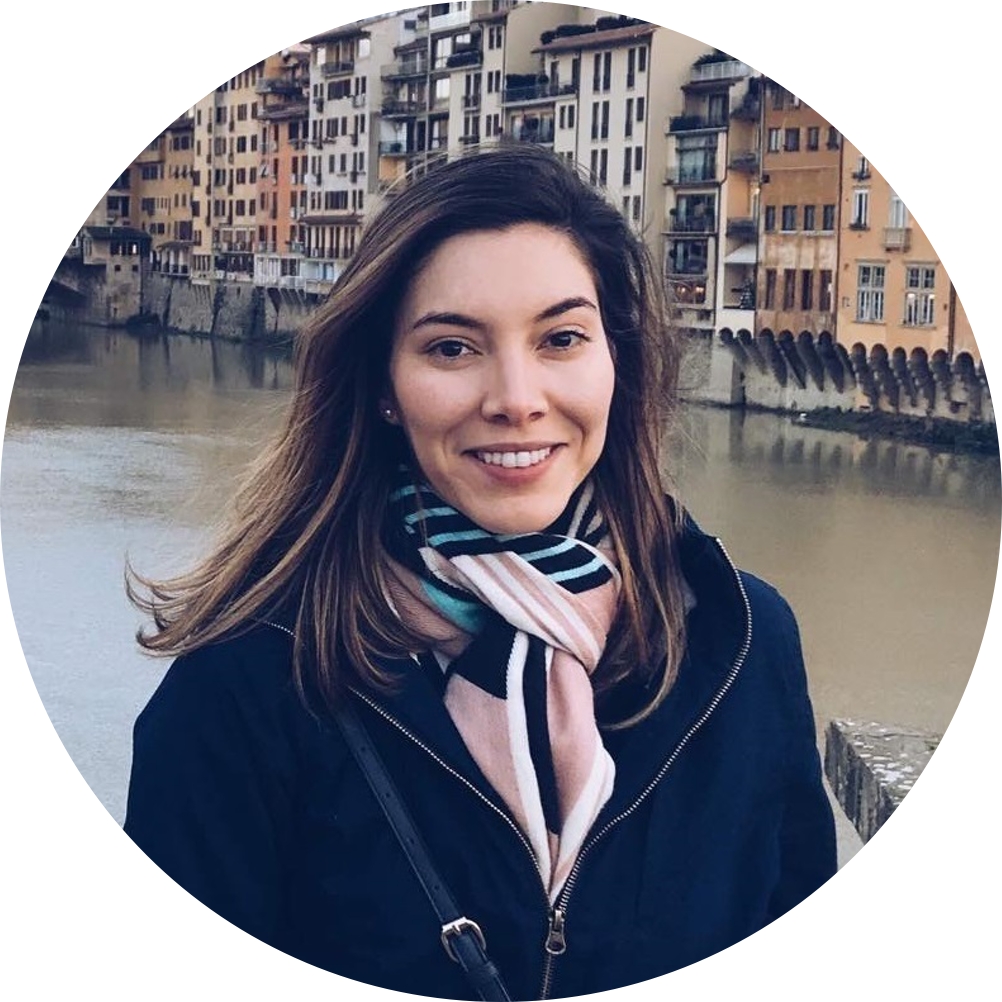 According to the experience you have made in these months with your village, what is the relationship between Energy and Poverty?

Energy is what moves society since at least we started to build civilizations 11 thousand years ago. The establishment of humans in communities was all surrounded by the energy provided by the sun, by wind, by animals, besides the human labor force that allowed the domestication of crops and the born of agriculture, the domestication of animals, the flourishment of the culture. The energy historically performed a central role in different societies, in different times and locations. From the ancient Aztecs in North America to the Egyptians, from the Guaranis in South America to the Aborigines in Oceania. The energy emanating from nature controlled the vital aspects of human societies and continued to do so for the emerging of modern societies.

However, with the emergence of the Industrial Revolution, fossil fuels’ dependence begins to take place. Technological transformations such as the substitution of human ability by machines, plant and/or animal raw materials by minerals and animated energy sources – animals and men – by inanimate sources capable of transforming heat into work were settled. Since the First Industrial Revolution, economic development, and social well-being have become positively related to energy access. Furthermore, it is the human’s control of the energy that the planet took billions of years to build that nowadays is affecting the natural cycles of the planet (are we in the Anthropocene Era?).

The relationship between economic growth and fossil fuel energy was, however, environmentally degrading and socially unequal. While the energy emissions are the world’s main responsible for the Greenhouse Gases emissions, in 2019 13% of the world 940 million citizens) had no access to electricity. Also, 3 billion people or 40% of the world do not have access to clean fuels for cooking, according to Our World in Data. Can we imagine the health impact of a basic activity as cooking can have in the poorer lives? The developed countries and the high-income classes of the developing world took electricity access for granted, but it is not a reality for a huge amount of poorer citizens.

For this reason, the Energy & Poverty Village has been debating a way of transit to a low-carbon energy system but with no one left behind. That’s why we believe and defend a Social Green Deal, a great amount of effort towards a cleaner and more inclusive energy system in harmony with our “Common Home” as defended by Pope Francis.

What EoF activities that have been carried out have had the greatest impact on you?

I truly believe in the EoF movement as a long-term transformation or better saying a long-term ecological conversion. That’s why I have had the immense pleasure of being able to share my dreams and beliefs with hundreds of young professionals around the world. Despite the virtual contact, it really feels that we are hugging each other’s feelings, ideas, dreams, and concerns. So, we are far but really close in hearts.

Also, the opportunity of listening to such wonderful experts with out of the mainstream ideas and connected to the challenges we have right now, especially from the COVID crises, gives me as a young scholar a hope in the future and in the construction of a new economy.

I see the EoF as a call. I’ve started to study economics with the aim of making the world a better place and I got a little disappointed in the way. However, I can say that my Economy of Francesco’s journey started in 2015. I was looking for a master’s dissertation topic, I was quite lost I can tell when I read the Encyclical Laudato Si and I realized that anything in Economics for me could make sense without the environmental perspective from that moment and without rethinking economics in the way. In my undergraduate, thanks to my wonderful University, UNICAMP and my supervisor I’ve already had the opportunity of thinking out of the box, but I knew something was missing. So, I passed by an Ecological conversion in my master and since then I’ve tried to convert everybody around (rs). When Pope Francis invited the young economists to the event, I felt like I was already part of it. Being part of a movement now makes me not feel alone anymore.